Having written about Vinyl Hunter-Gatherer activity over the recent holiday period, it seems fitting to share a selection of the LP haul gifted by Vinyl Connection’s old mate.

In the international section we have entrants from Jamaica, England, Ireland and the USA, representing their countries with a smorgasbord of musical styles: Reggae, British Ska, Folk and Soul. Three cheers for diversity! 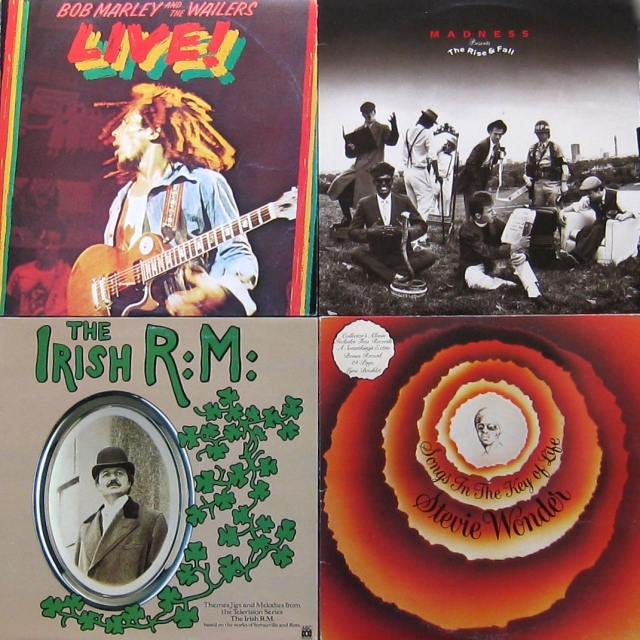 Batting for the home team, we are mostly in the zone of good honest Aussie rock. Except for the kookaburra LP. I expect requests for a review of this one to flood in. 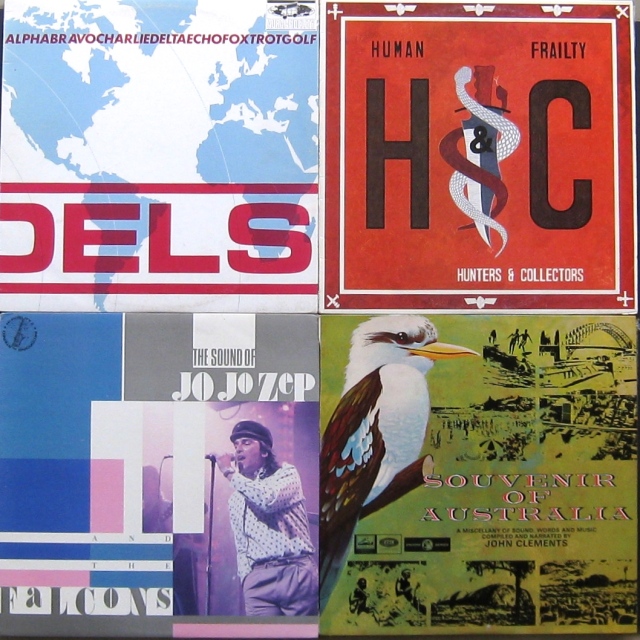 Shopping experiences are different these days, aren’t they? Once, the only way to acquire something was to seek it out, either by going to the shops or by ringing around to locate the desired item… and then going to the shops. Sure, there was some mail-order, but active ‘going and getting’ was the default setting. This meant that once you arrived at your retail destination, you got to buy the thing, grab it in your hot little paws, and take it home to play with immediately.

Contrast that with on-line purchasing. It is eleven o’clock in the evening and you suddenly discover a wild enthusiasm for, say, some new electronic music. Crank up the laptop, punch in a few search terms and before you can say ‘credit card’ you’ve found, carted, bought and paid for an exciting new CD or LP. Except you haven’t got it. The business has your money in the flicker of an eye but after that it’s in the hands (or feet) of Hermes and his seemingly extremely recalcitrant assistants.

Flushed with excitement after seeing Tangerine Dream twice in a week, first live at the Melbourne Town Hall and then at ACMI in front of the film Sorcerer, Vinyl Connection was once again deeply in thrall to the veteran German band’s brand of electronic wizardry. Vague though the details now are, there was a point (probably quite late at night and possibly after a couple of glasses of the Coonawarra’s best) where acquiring more TD seemed imperative. The above procedure was followed exactly. But what with Christmas, New Year holidays and the fact that most of Australia Post must be down the beach, the purchases only arrived yesterday. Are they a 2014 or 2015 acquisition? Last year, clearly. Otherwise it would look like I was gobbling up dozens of albums a week. That would be most dreadfully misleading.

This last scenario was repeated almost exactly with a Popmarket purchase of some Flaming Lips related vinyl. Except this one took even longer – about five weeks as I recall. Talk about delayed gratification… 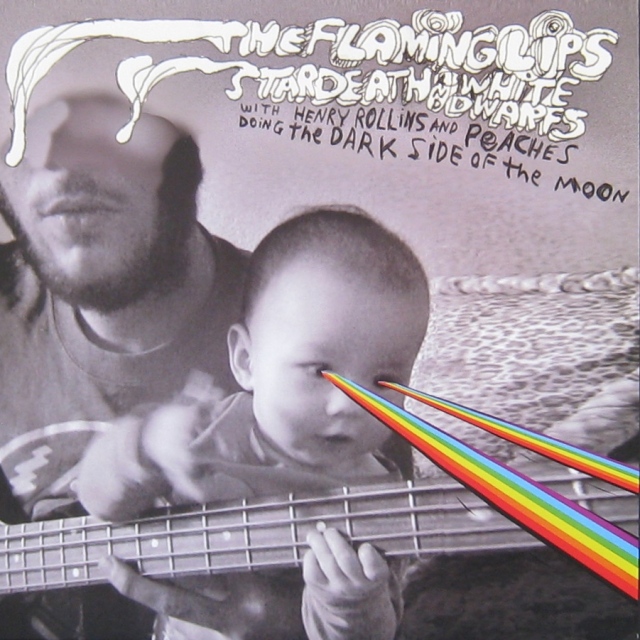 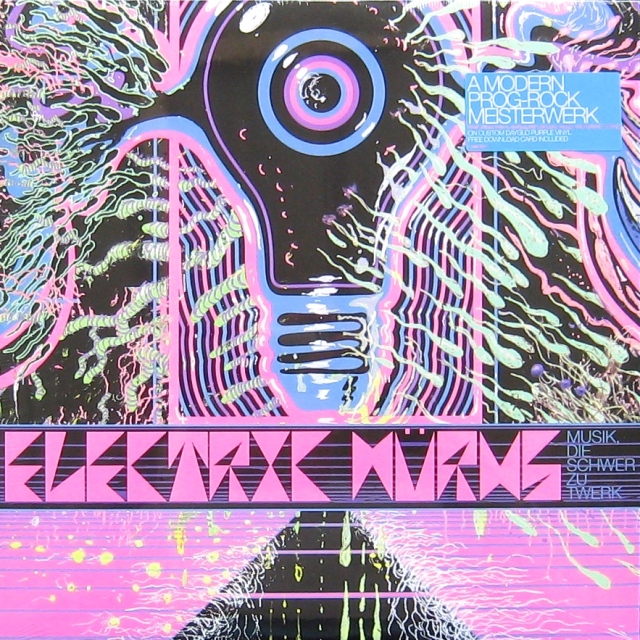 Now if only I wasn’t required to work, I could settle back and listen to them all.

Now the season of holiday frivolity is over, it’s back to business. Coming very soon, a European visit for an influential American album.