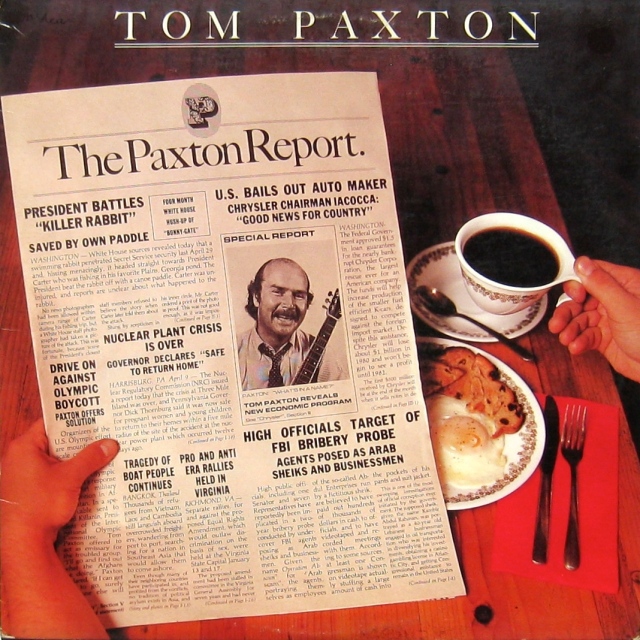 These album covers are clearly not in the ‘facsimile newspaper’ category but provide an epilogue to the occasional series.

Yes folks, after some four dozen editions of newspaper themed album design, the final post has hit the stands. There have been many faux newspapers pretending to promote or report on the featured artist, and numerous albums that purported to be an actual newspaper; we have seen cuttings and clippings, torn sheets and tear-throughs, breaking news and bad jokes. The music has covered everything from folk to film, from punk to protest, from classical to classic rock. And we’re done.

Well, almost. There’s one more and it is such an interesting album (both the cover and, surprisingly, the music) that it has earned its own post sometime soon. Don’t cancel your subscription just yet.

← ART ON YOUR SLEEVE
BACK TO TOMORROW →