Having enjoyed the Tangerine Dream concert at the Melbourne Town Hall in November last year, and absolutely loved the ACMI film-performance of Sorcerer a week later (concert report here, Sorcerer here), it was a massive shock to hear of the band’s founder’s death a couple of months later. Tan Dream fans around the world were stunned and saddened.

No few paragraphs could do justice to the impact of Herr Froese and his music, but regular readers will know that the electronic pioneers have a place secured in the Vinyl Connection pantheon. The first album featured here, while fellow TD fan Michael PH joined me for a tour through the next three albums here. And I haven’t even written about my favourites yet, nor explored Froese’s solo output, much of which is terrific.

The music of Tangerine Dream and Edgar Froese has been with me for almost forty years. His death left a big hole in my personal musical landscape. 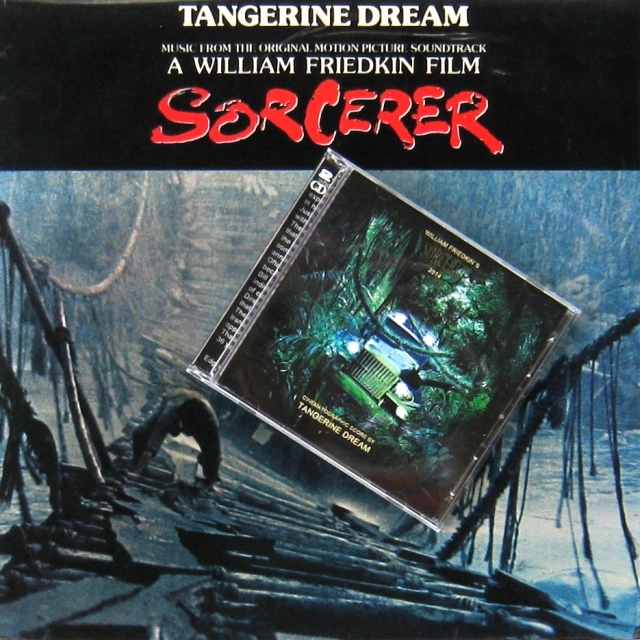 The life story of the Melbourne born musician and one-time beatnik is a colourful one indeed. From meeting Terry Riley and William S Burroughs in the early 60s to forming Soft Machine with Mike Ratledge and Kevin Ayers, Allen lived the life less ordinary.

The first Gong recording appeared at the tail end of the 60s but the band really flowered in the seventies, gaining a following of hippy-friendly fans who loved Allen’s whimsical stories, the glissando guitar of Steve Hillage and the quirky fairy-spacemother goodness of Gilli Smyth. 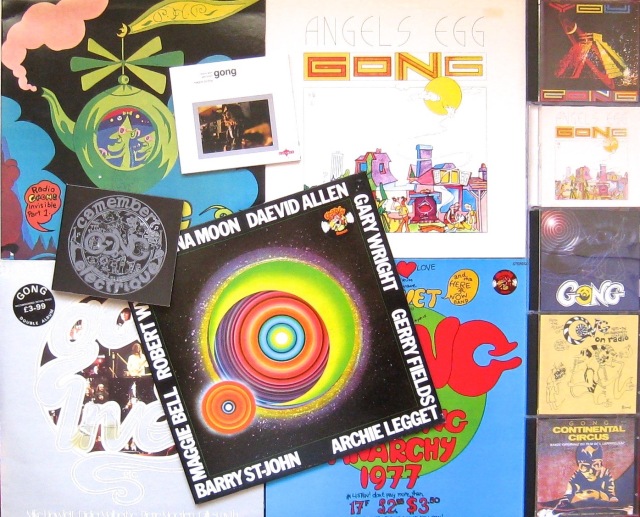 When I heard of the death of Riley B “Blues Boy” King I was determined to write a substantial piece that emphasised his early work over the later-life collaborations. It began well, with some focussed listening to the first CDs of the excellent career retrospective pictured below, then petered out as the demands of so-called “real life” intruded on the really important things like listening to and writing about music. The few pages of thoughts scrawled into the Vinyl Connection notebook have been plundered for this late tribute to the late Blues Master. 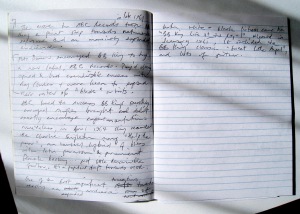 Riley B King was born on a cotton plantation in Mississippi in 1925. He began building a reputation and audience via radio shows and live performance from the late 40s. This gathered pace during the subsequent decade, where “BB” became one of the most popular blues artists in America. His fluid, melodic playing and heartfelt vocal style garnered both respect and sales — King was always fond of the accoutrements of success. Yet that should take nothing away from those 50s recordings, songs that are brimming with pathos and passion, stinging guitar lines and seductive cadences.

In the early 60s, Fats Domino encouraged BB King to try a new record label, ABC Records. They’d signed —and had considerable success with— Ray Charles and were keen to expand their roster of “black” artists. The move to ABC took King a giant step towards national exposure and a massively expanded audience. The company, in turn, loved BB’s success with accessible and smoothly arranged singles; they did not exactly encourage experimentation.

The idea of “crossing over” between the traditional audience for blues and the affluent “white” record buying audience was a seductive one for many artists. BB King took a leap in this direction with his 1965 album BB King Live at the Regal, which included the classic “Sweet Little Angel” and lots of guitar. One could argue that Riding with the King, the multi-platinum 2000 album with Eric Clapton, was the ultimate crossover and that King’s 22 Grammy Awards (across five decades, thank you very much) were a symbol of his increasingly anodyne musical offerings but that would kind of miss the point. BB King’s early brilliance set up his well-deserved fame and if the child from the cotton plantation milked it, then good luck to him. If you aren’t familiar with BB King, try to get a compilation of the 50s and early 60s stuff. It’s great. 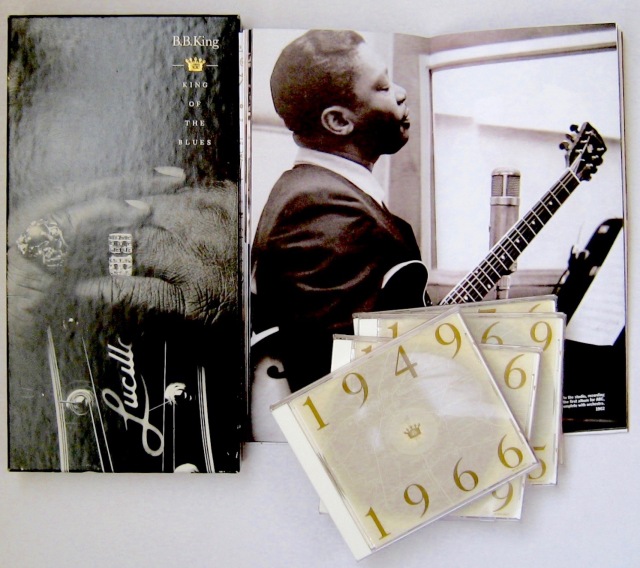 A previous piece on BB King (with story) appeared here.

Born in the UK and part of the massive wave of British migrants flowing Downunder in the fifties, Stevie Wright met up with Harry Vanda and George Young who were forming a band to perform their songs and needed a front man. The band was The Easybeats, that singer was Stevie Wright and together they produced some thrilling, brilliant 60s pop.

Having battled with a variety of substances over many many years, Stevie succumbed to illness between Christmas and New Year. Sad, if not unexpected. A while back I wrote about Stevie and Vanda & Young and their contribution to Australian rock… AND THE WORLD! [here]. 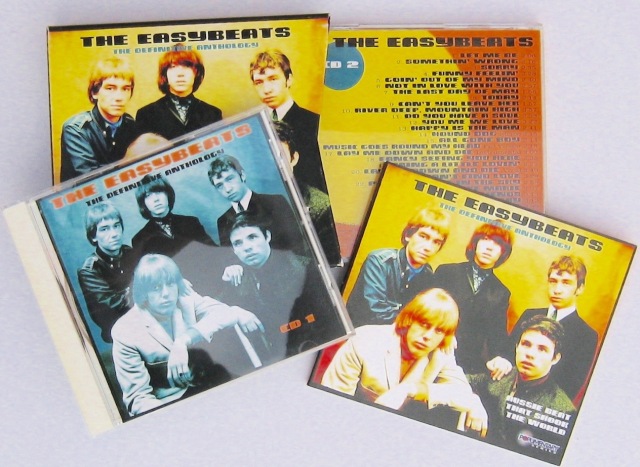 News has come to hand that Lemmy, key Hawkwind member in the first half of the 70s, Motörhead founder, bass player, singer and all round bona fide legend of rock, has lost a short battle with cancer. Just now (as I write on 29/12) the official Motörhead FB page posted this:

There is no easy way to say this…our mighty, noble friend Lemmy passed away today after a short battle with an extremely aggressive cancer. He had learnt of the disease on December 26th, and was at home, sitting in front of his favourite video game from The Rainbow which had recently made it’s way down the street, with his family.

We cannot begin to express our shock and sadness, there aren’t words.

Have a drink or few.

Celebrate the LIFE this lovely, wonderful man celebrated so vibrantly himself.

HE WOULD WANT EXACTLY THAT.

Born to lose, lived to win. 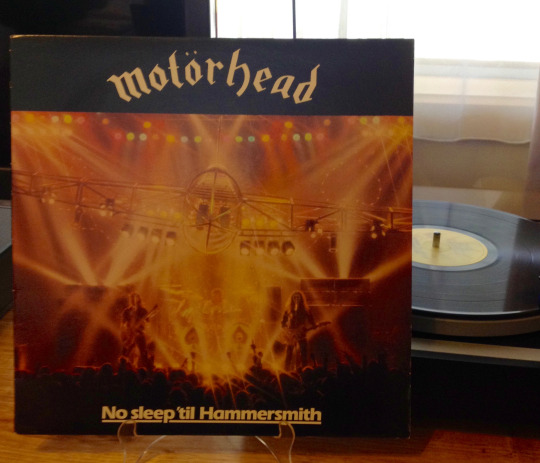 From Wiki: Championed by her friends the Beatles, she began her career as a singer in 1963, and her singles “Anyone Who Had a Heart” and “You’re My World” both reached number one in the UK in 1964. Black had eleven Top Ten hits on the British charts between then and 1971.

It was her party in 1963 but she probably did not cry when the single hit #1. Yet for me, Ms Gore is immortal for the proto-feminist “You don’t own me”, amazing in ’63, still utterly goosebumpy now.

He lived (relatively) long and prospered in many endeavours. Wiki describes the man with the pointy ears as “an American actor, film director, photographer, author, singer, and songwriter”.

Poet, singer, songwriter Rod McKuen was unusual in that he was as well-known in the 60s for his poetry as for his albums. Perhaps that is because the LPs often included him reading his poetry. Though I do not have any albums, I do have several poetry books. I’m not sure why. 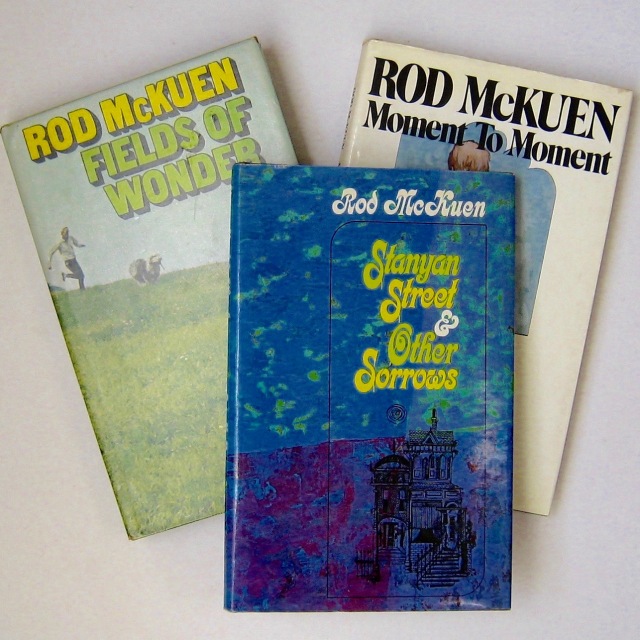 A final farewell to Julian’s mum. Hope the latter part of your life was full of joy and satisfaction.

The kaftan-wearing Greek singer was massively successful in the 70s with a series of ballads that connected with… well, I have no idea who liked his albums, but there were loads of them. More significantly for Vinyl Connection, he was in Aphrodite’s Child with Vangelis and contributed ‘Tales of the future’ to his former colleague’s soundtrack for Blade Runner. 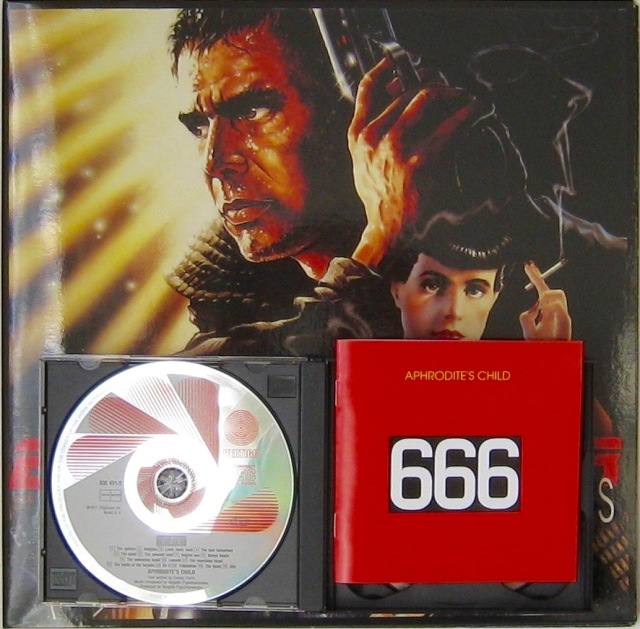 To readers near and far, my gratitude for your expenditure of precious moments reading these words hammered out in suburban Melbourne over the past year.

To those who find the time to reflect and comment, my heartfelt appreciation; without you I’d surely have packed it in.

To blogmates worldwide, thanks for your company, camaraderie, and posts both entertaining and informative.

Best New Year wishes to all.