This evening’s night match was a dark affair, with Richard Pinhas taking on Magma. Neither conceded a point either to the crowd or each other and as the tense battle unfolded, you could hear the stadium exhale at the end of every game.

Pinhas, perhaps still finding his way after (temporarily) abandoning his band Heldon, started slowly. By contrast, Christian Vander’s Magma surged out of the blocks like pit bull with hemorrhoids. Sounding at times like a deranged Eastern European military band and at others like a screaming jazz-rock assault unit, Magma are unlike any other player in this tournament. 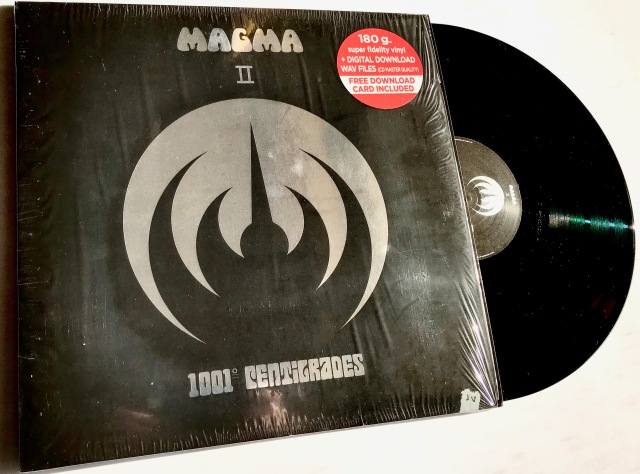 At times it almost seemed like Magma were controlling the weather, with Vander’s incomprehensible vocals calling down all kinds of cataclysm. Thunder was heard in the distance, an unhealthy mauve tinged the clouds, and rodents were observed behaving very strangely indeed. Absinthe may or may not have been drunk.

It is worth noting that the incomprehensibility of the singing is not due to any deficiency in the vocal delivery, but rather to the lyrics being in an invented language created by Magma’s leader. It’s a strange world, and one the crowd found it difficult to enter. All except for a small band of entirely black-clothed acolytes huddled near a lower exit who did not clap or cheer but simply bit the heads of passing smooth jazz fans.

Pinhas, by dint of repetition, looping and dirty circulating guitar lines, slowly pushed back against the histrionics and brought things back to evens with his chilly 1980 opus Iceland. It was almost as if the crowd, finding Magma disturbing, sided with Pinhas because he was merely unsettling. 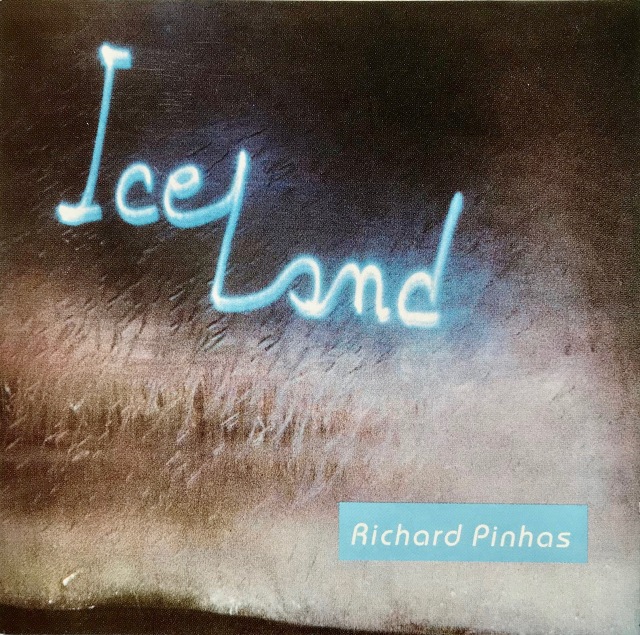 Iceland flows like an irritable glacier, a slightly demented lovechild of Robert Fripp and Klaus Schulze, an agitprop disrupter of spacey electronica. Worth investigation if you dig analogue electronics and love the bits of Tangerine Dream where Edgar Froese plugs in his guitar. Electronica with grit.

An extended rain delay early in the second set left the modest crowd to their own devices and they mostly sat staring at them, checking the weather radar and sending glum selfies.

Then, weaving through the stands came several pairs of French Open Customer Assistance Personnel (or FOCAPs as they are colloquially known). Normally the role of these modelling school refugees is distributing the thin plastic ponchos that always let in the rain at the most uncomfortable places, but not today. 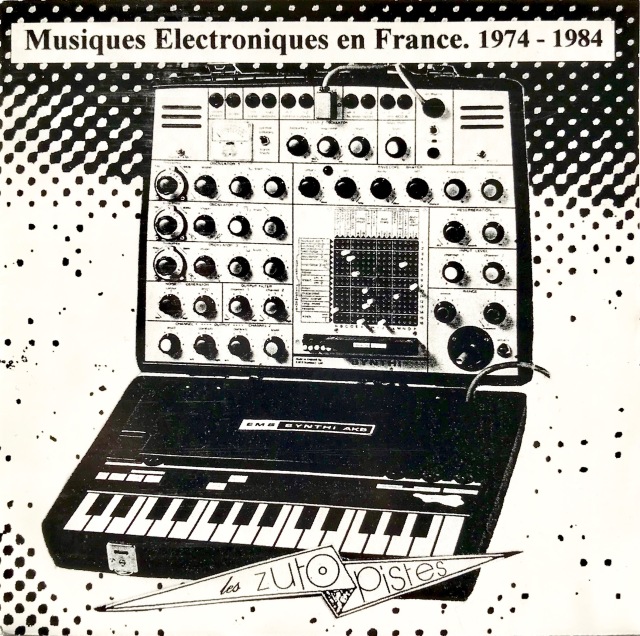 Including pieces by both Heldon and Richard Pinhas, Musiques Electroniques en France also has extended cuts from Lard Free and a duo of Pascal Comelade and David Cunningham. The compiler appears three times, once in a duo called Camizole (1975) and twice with the one-man-electronic-band Video-Aventures (tracks from 1979 and1984). A trifle self-serving, perhaps, yet the music is fascinating and, for those into the deeper strata of electronica, an absolute treat. In fact, the only slight disappointment was the extensive cover notes being in French.

While locals and visitors were discussing the CD and, in the case of non-French speakers asking their neighbours for a little ad hoc translation, the sun peeked out, bringing a flurry of activity to remove the covers and begin preparations for a match re-start.

In due course, and after a cacophonous warm-up, Magma and Pinhas resumed hostilities and flung barbs of sound to and fro for the next hour. As the intensity built, cracks started to appear in the Magma armour; it was clear that Pinhas was grinding down his opponent.

The coup de grâce was Pinhas’ East West. This deceptive album shocked fans, many of whom thought it too mainstream and lacking in extended electronic interludes.

But it’s a wolf in poodle’s clothing; a clever and disquieting parable of a crumbling world order that is absolutely up for re-appraisal. Topped and tailed by the white-knuckle urgency of ‘Houston 69’, there is a bona fide rock song (‘West Side’) and a sober cover of Bowie’s ‘Sense of doubt’. Elsewhere Heldon members Francois Auger (drums) and Patrick Gauthier (synths) enrich both gentle and jagged pieces. An atypical yet powerful LP. 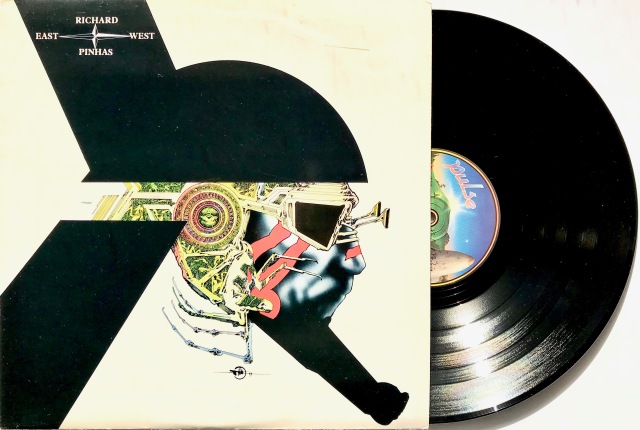 So now it is on to the Quarter Finals where every one of the four seeds will be tested, none more so than Jean-Michel Jarre when he faces up to his father for the first time since the debacle of the US Open a decade ago. He’ll need a stiff Napoleon brandy before (and after) that one. Another intriguing possibility is that Richard Pinhas may have to play himself in the final.

NEWSBREAK: Sadly, the rest of the tournament was rained off.