With the recent passing of guitarist Danny Kirwan, I’m re-posting an edited version of a survey of the early 70s Fleetwood Mac albums, including—indeed, highlighting—those that feature Mr Kirwan.

By the beginning of the 70s, Green had left Fleetwood Mac. This was widely considered a damn shame, as the mercurial guitarist was the central instrumental figure of the band.

1970 saw the release of the patchy and transitional Kiln House. It was guitarist Danny Kirwan’s second album and almost Christine Perfect’s first: she sang backing vocals and drew the cover but only became a card-carrying member after the album was completed. Other guitarist Jeremy Spencer dominates proceedings with his rock ‘n’ roll pastiche – not an especially edifying nor enjoyable experience. But Danny Kirwan’s contributions are thoughtful and engaging; he was warming up nicely, his understated playing and almost diffident singing a refreshing contrast to the uninspired throw-back material. 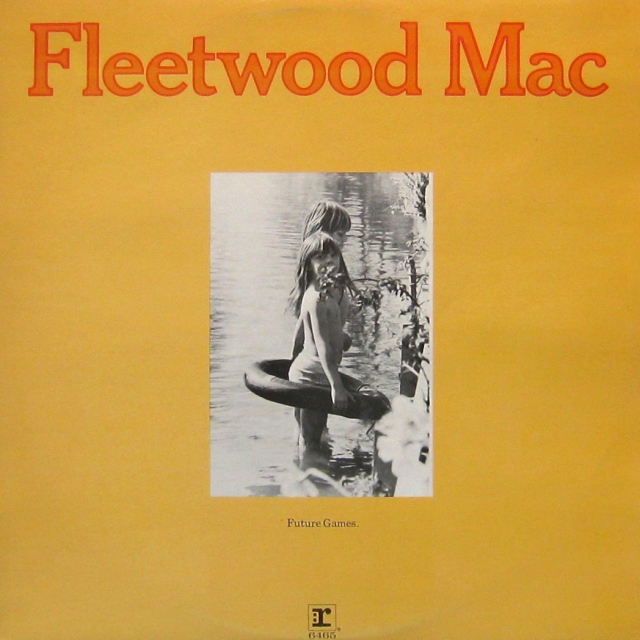 Next came my favourite of this period and without doubt one of my Top 3 Mac albums: Future Games. Released in September 1971, it was the first to feature songs by Christine McVie and new member Bob Welch. Their contributions are enjoyable, particularly Welch’s drifting, shimmering title track, but it’s Kirwan’s songs that I never tire of. His “Woman of a Thousand Years” opens side one while “Sands of Time” serves the same role on side two. Both are infused with a melancholy beauty that transcends time just as their titles suggest.

This was the first Fleetwood Mac album to achieve ‘Gold’ status in the US, yet is rarely mentioned these days. It holds up very well indeed and would, I’m confident, be enjoyed by fans of the ’75 self-titled Buckingham-Nicks Fleetwood Mac debut.

Bare Trees was the sixth studio album. It is Danny Kirwan’s last appearance; he was sacked during the subsequent tour. Quite a shame, as his five songs are again a highlight. The other half of the album’s song-writing credits are shared between McVie and Welch. They contribute two songs each and all are solid and enjoyable. And isn’t it a wonderful winter cover?

Favourite song: “Bare Trees” (D. Kirwan), though Christine McVie’s “Spare me a little of your love” is one of her strongest and comes a close second. 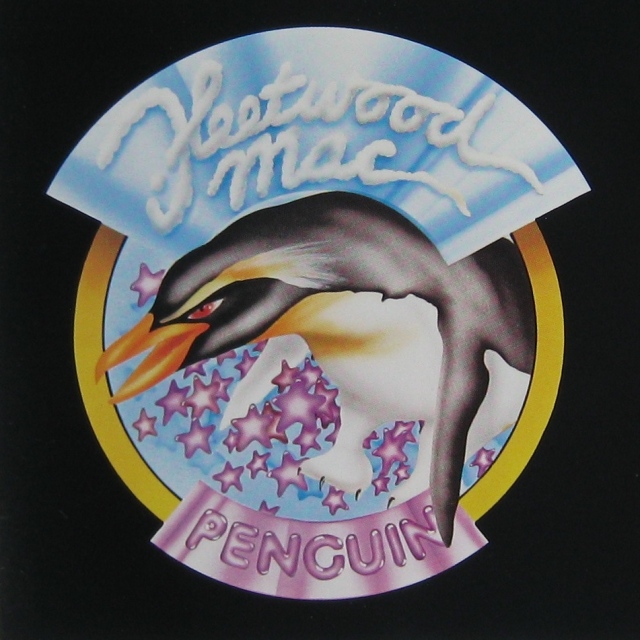 Apparently John McVie had a thing about penguins (see Future Games cover). The little swimming bird-chappies provide the title of the 7th album. Penguin was released in March 1973 and personnel changes had become epidemic.

The album opens strongly with two excellent songs by McVie, C (I particularly like “Dissatisfied”) and one by Bob Welch (“Bright Fire”). Things get a bit uneven after that, though I love the insistent menace of Welch’s “Revelation”, a precursor to “Hypnotised” on the next album. The country twang of “The Derelict” (Dave Walker’s sole song-writing credit) doesn’t do it for me, nor does the cover of “(I’m a) Road Runner”. The limpid instrumental “Caught in the rain” is Bob Weston’s only compositional contribution but it is a lovely album closer.

Released later the same year, Mystery To Me shows Bob Welch dominating, contributing six of the albums 12 songs. The problem is that few reach out and grab you by the lapels. Similarly, although Christine McVie only has one topic (love: either getting or losing it), the best of her songs make a universal heart connection. Here there’s a distance, as sense of going through the motions. “Just crazy love” doesn’t soar with deranged passion but rather sinks under a suffocating ennui. Welch provides the album’s highlight, the brooding grooving “Hypnotised”, but elsewhere he’d rather be, er, elsewhere:

And the mystery that there used to be is gone

Reflections on relationship traumas within the band were spun into gold four years later but here they’re just rumours, sullen and dispirited. 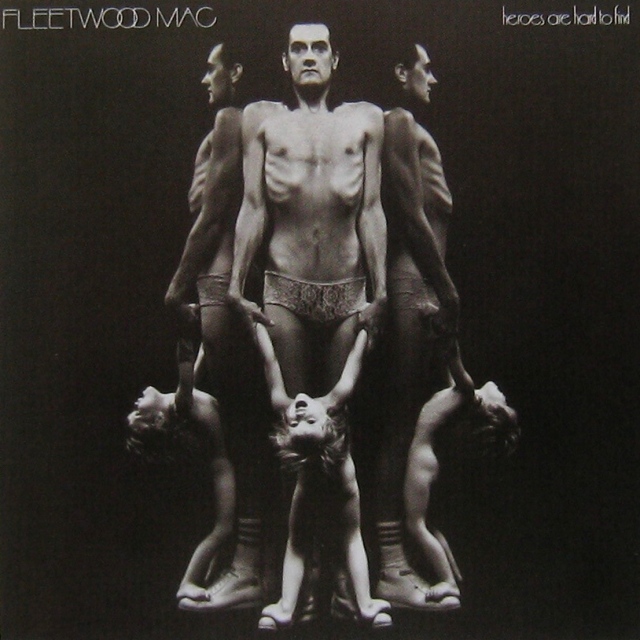 Recorded in July 1974 and released in September, Heroes Are Hard To Find sees the song-writing shared entirely between Christine McVie (four songs) and Bob Welch (the other seven). Weston and Walker have departed, slimming the band to the quartet of Mick Fleetwood, John McVie, Christine McVie and Bob Welch.

This was the first album to make it into the US Top 40 and displays a slicker, shinier production.

After the catchy yet plaintive opening title track (Christine McVie, eternally searching for her hero) we have some atmospheric studio textures leading into Welch’s echoing, rolling “Coming Home”. There are more effects on “Angel”, both the guitars and some under-stated synth from Christine. “Bermuda Triangle” is lighter shade of “Hypnotised”. Christine’s “Come a little bit closer” does not really benefit from the addition of strings (what song does?). Bob’s “She’s changing me” and “Silver heels” are unremarkable songs about difficulties with women. Is he trying to balance the gender travails of Ms McVie? Who knows, but it is starting to get a bit tedious. A bit of that old mysterioso Welch magic bubbles briefly in “Born enchanter” before things reach a gentle wave-washed “Safe Harbour”. Safe is a good word to describe this album. Maybe that’s why Bob left at the end of 1974, paving the way for the recruitment of Lindsay Buckingham and his partner Stevie Nicks. 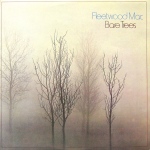