ROCKIN’ ALL OVER THE WORLD — SPAIN

Michel Huygen is better known via his musical alias, Neuronium. Formed around the synthesiser skills of Mr Huygen, the band (if that’s the best word) released their first album in 1977 and the most recent—Lysergic Dream—in 2017. Neuronium is Spain’s major contribution to the electronic music scene, so it’s nice to have the opportunity to feature their seventh album, Heritage, as part of the Rockin’ All Over The World series*. 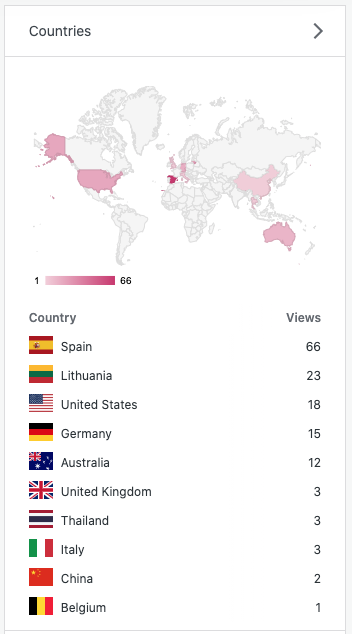 The opening piece on Heritage is the extended suite “Secret Audience” which clocks in just under nineteen minutes. Beginning with synth washes in a similar vein to Adelbert von Deyen, it soon moves to a very Kitaro-sounding melodic segment; dreamy and New Age. The first part has a classic 70s sound, the second pure 80s. Not unexpected, really; the LP was recorded in June 1984 in Barcelona. We are not, I hasten to add, conflating the city of Dali and the Gaudi Cathedral with New Age music, simply dropping an interesting geographical titbit.

What is fascinating and very enjoyable is the flow of this music. From Kitaro-esque tunes-to-play-while-being-massaged, we next move into an upbeat, propulsive Jean-Michel Jarre style groove, powered by synthetic drums with a short but tight electric guitar solo by Santi Pico. “Reprisal” is a coda, a wind-down containing nice Jarre-like upper register synth lines. 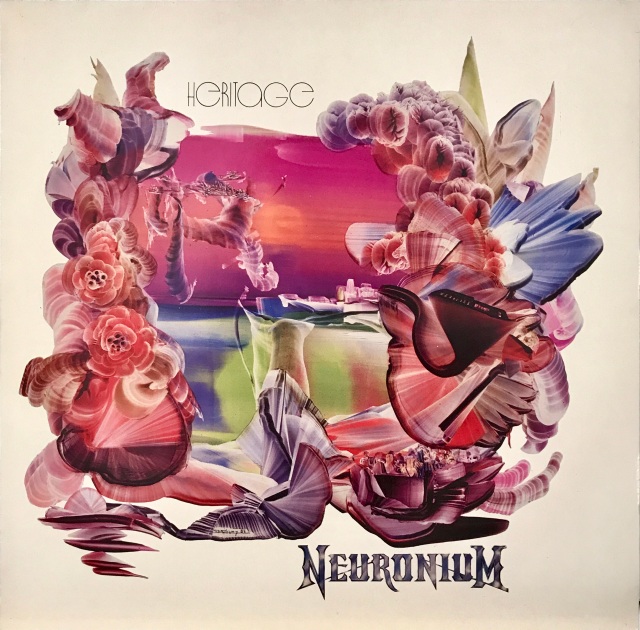 Side two opens with “Torquemada”, a word my dictionary was unable to help with. Neither was google translate. The music reminded me of early 80s Tangerine Dream—drum machines and mid-paced melodic fragments. Plenty of torque, perhaps. The remainder of the side is called “Lethal Dose”, which begins far from dangerously with quiet synth chords, and never really raises the pulse, returning to Kitaro territory for a gentle ending elevated by a tasteful guitar solo from Mr Pico.

The album artwork was painted by Tomás C. Gilsanz, and is much trippier than the actual music. Indeed, although I enjoyed spinning Heritage again, the references to other well-known synthesiser musicians suggest it is rather derivative. I’m not sure that is a trenchant criticism, as Heritage is an enjoyable, undemanding listen that would please (if not enrapture) fans of progressive electronic music.

In signing off, we should note that “progressive electronic” is not the term used by Mr Huygen. He calls his music “psychotronic”. The dictionary defines this adjective as “denoting or relating to a genre of films that typically have a science fiction, horror, or fantasy theme and were made on a low budget.” Interesting, but not an obvious connection to the record.

If, however, one looks up “psychotronics”, we find this to be “a particular branch of parapsychology which supposes an energy or force to emanate from living organisms and affect matter.” Being merely a psychologist (as distinct from a para-psychologist) I’m not sure I know what affect matter is. Perhaps stuff that feels. Still, it does fit the music better. Neuronium, for all your Psychotronics. Catchy. 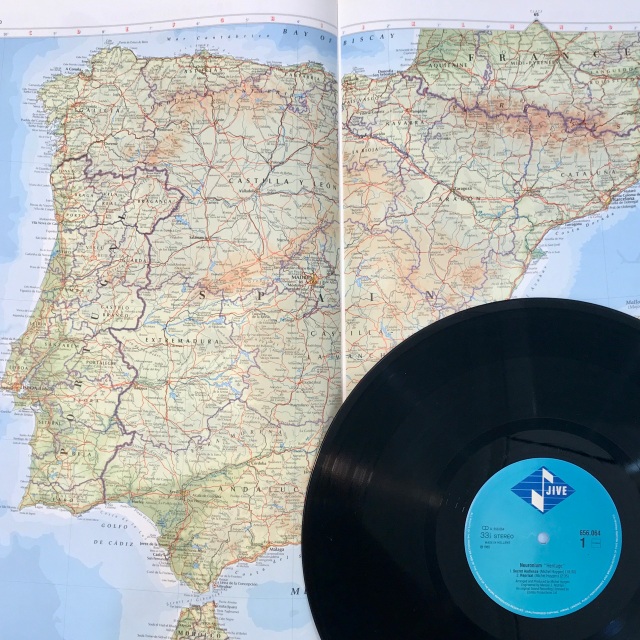 * The Rockin’ All Over The World series arose from the bar charts and little maps WordPress kindly provides to demonstrate how our blogs are far less popular than we hope. A while ago I decided to launch a project wherein an album from a country that topped the visitor list would be featured. Other posts in the series can be found by entering “Rockin’ All Over” into the search box on the right.

← THE WATER IS WIDE
SIXTIES INDIGESTION →