Continuing a personal trawl through Vinyl Connection’s favourite albums of 1970 Previous instalments… 70 FROM ’70 — PART 6 70 FROM ’70 — PART 7 * 50 GRATEFUL DEAD — Workingman’s Dead Tuneful country-folk songs with pleasing, slightly ragged harmonies. Some of these took their places in the Dead setlist for years. “Dire wolf”, “New […]

A collection of song titles I’ve enjoyed. Perhaps something to take your head elsewhere… #10 “Existential Revelation in the Circle Pit at Slayer“  The Night Terrors—Back To Zero [EXO Records, 2009] #9 “Sandra’s having her brain out“  The Soft Boys—A Can Of Bees [Two Crabs Universal, 1979] #8 “A Song Of Remembrance For A Time […]

70 HAWKWIND — Hawkwind Transitional sounds from the veteran space-rockers. Of course they weren’t veterans in 1970, more young psychedelic hippies feeling their way from free street-party gigs to the recording studio. Still, any album that opens with an endearing blues-based groove as infectious as “Hurry on Sundown” is all right in my book. After […] 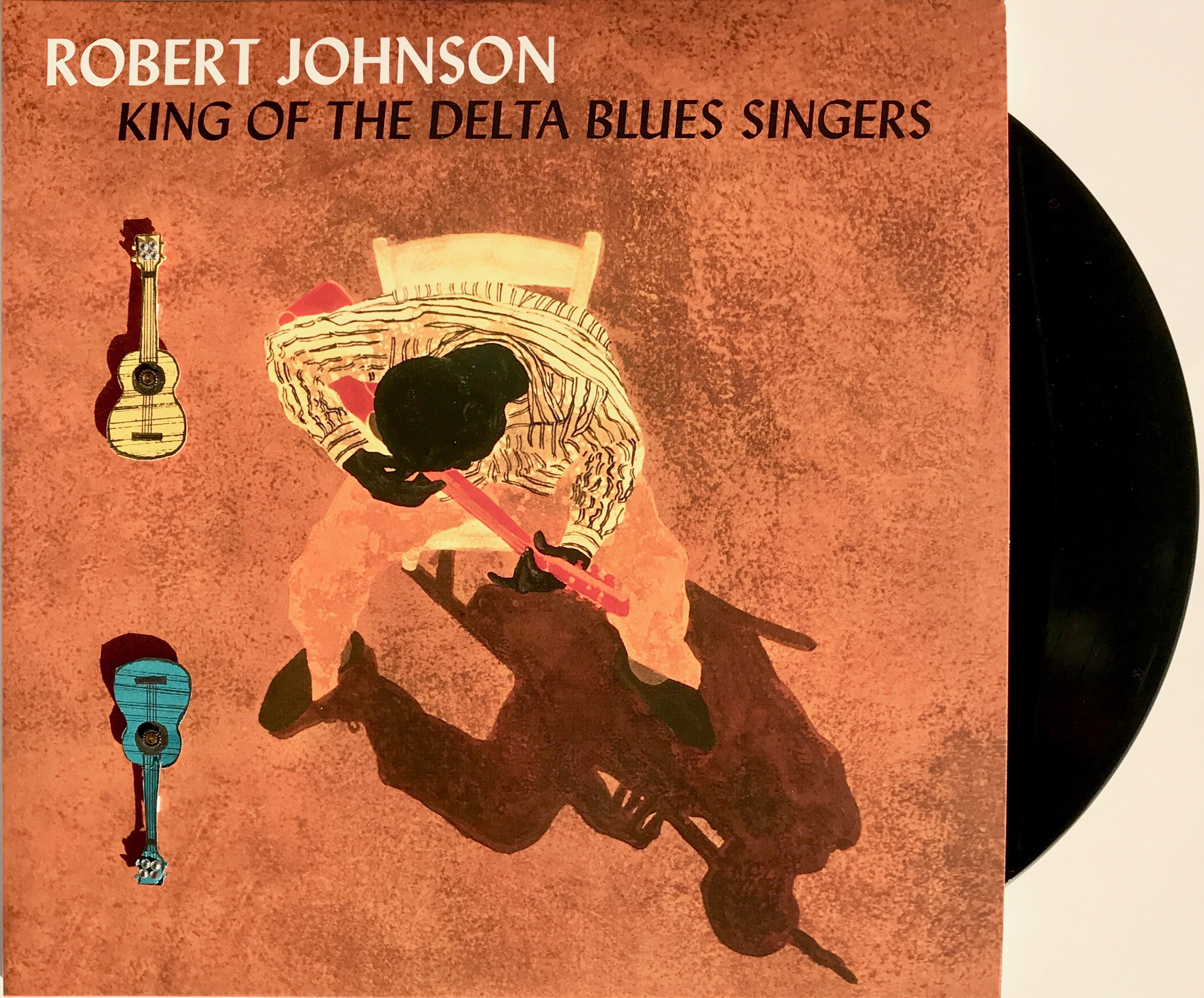 STANDIN’ AT THE CROSSROAD

“In folk as well as in fine art, there are especially gifted individuals who make great advances that preoccupy the less talented for generations afterward. Robert Johnson of Tunica County, Mississippi, was one of these exceptional men.” So wrote legendary musicologist Alan Lomax in his engrossing American odyssey “The Land Where The Blues Began”. Engrossing […] 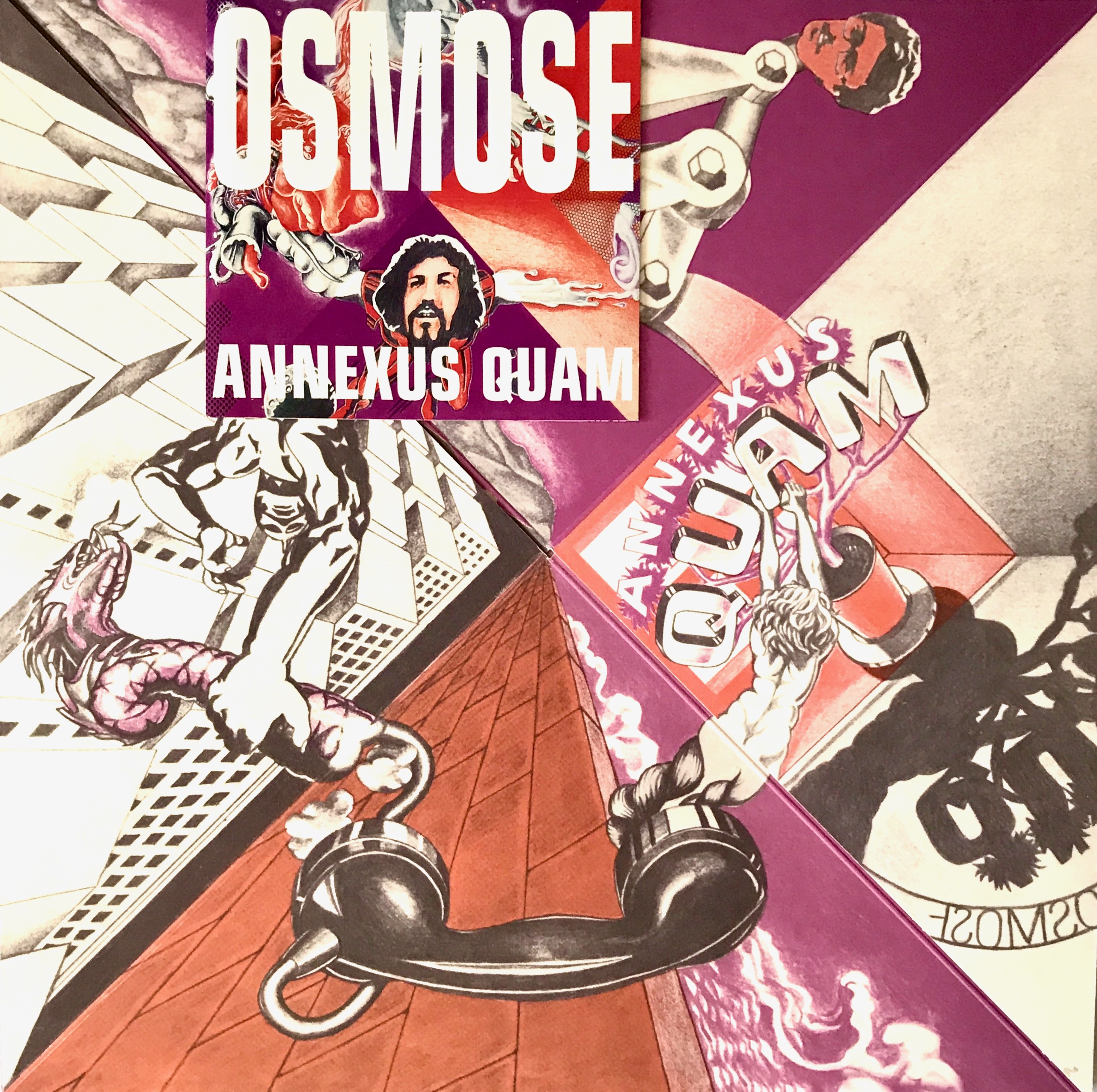 ROCKIN’ ALL OVER DEUTSCHLAND

The German independent music scene was growing strongly at the end of the 60s. Alternative bands formed, disbanded, coalesced and disintegrated in various parts of the divided country: Berlin, Hamburg, Düsseldorf, Munich and many others. The year 1970 saw some significant releases, LPs that would point towards the explosion of creativity and invention inherent in […] 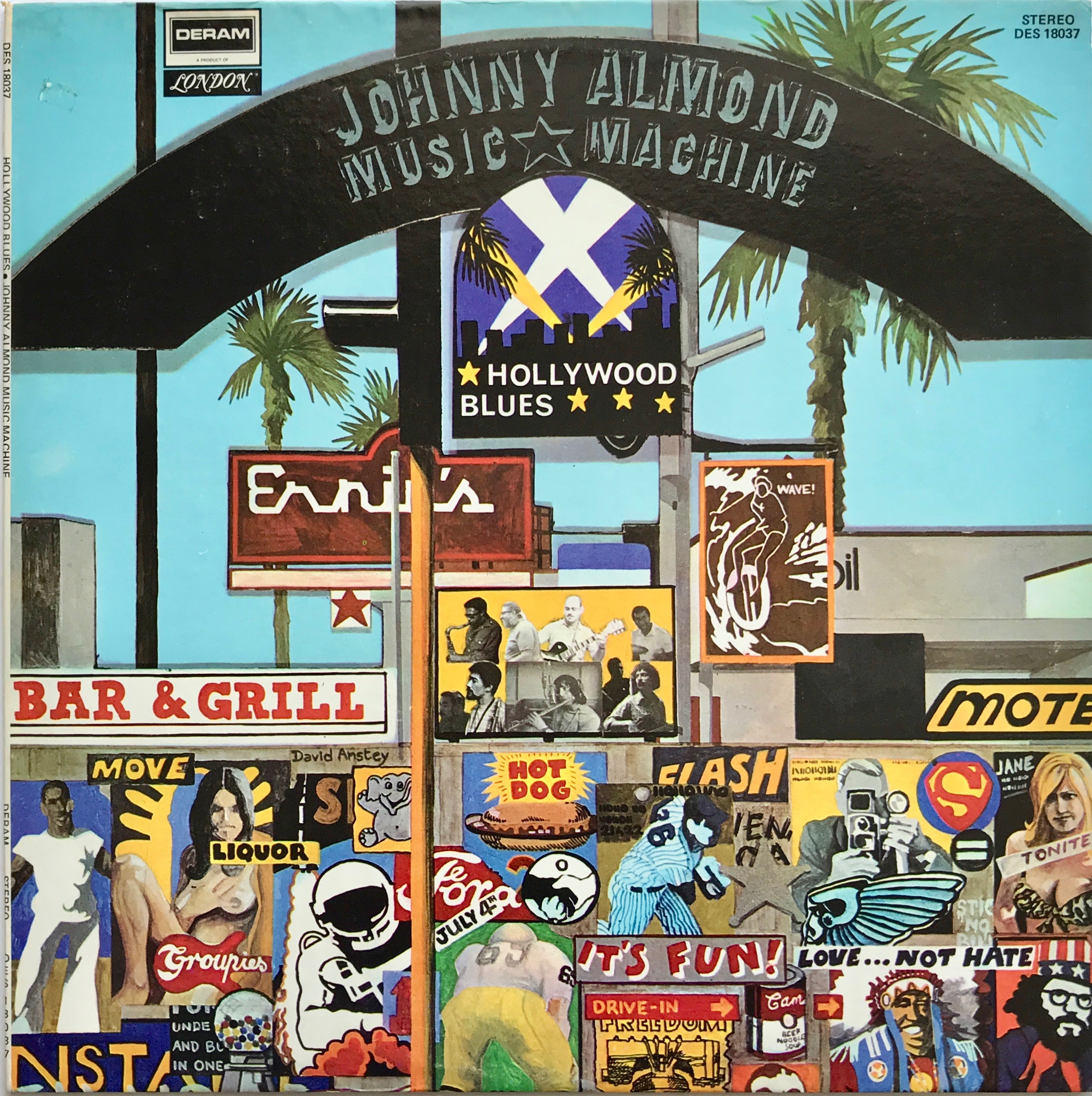 The 60s bands of UK born John Mayall are legendary for being the workshop where some of the eras most revered guitarists honed their chops. Peter Green (Fleetwood Mac), Eric Clapton (Cream) and Mick Taylor (Rolling Stones) all served under the benign yet exacting blues baton of Mr Mayall. Yet by the end of the […]

Following an orbit or two behind the album cover art posts Wot Moon? and Moon Wot?, here is the final installment of the satellite series. Of course there are countless albums with the lunar noun in the title, so I’ve just plucked half-a-dozen out of the shelves based on contrasting cover art styles. Feel free […]

Having enjoyed a couple of recent posts where fellow music nuts share the, er, nuts they have gathered, I thought I’d join the party. Don’t know how it is in your neighbourhood, but in these parts the price of second-hand records has become so absurd that it is often better value buying new re-issues. Seems […]

The silver-haired gentleman in the skull motif shirt may have had an iPad to remember the set list, but the singing was strong and the words tumbled out like freshly minted coins. The band were great—tight and energetic—and their fearless leader even managed a few quirky dance steps during an uptempo number. At a time […]

A cold winter’s day in England; frost layering the ground even mid-morning. But I didn’t care, I was visiting Stonehenge for the first time and totally in thrall to the mystery of these most famous standing stones. I envied those who had visited them in the past, being able to walk between the towering neolithic […]