Tag Archives: Live in the 80s 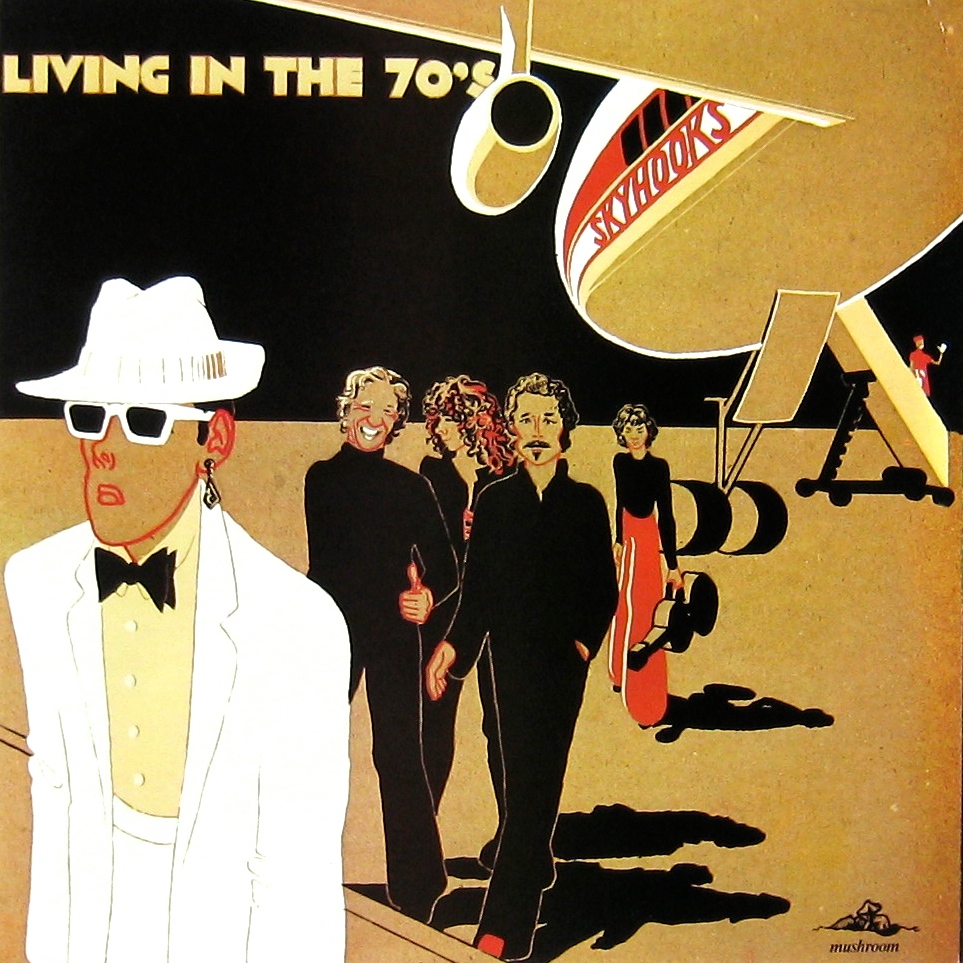 The debut album by Australian pop-rockers Skyhooks was released on 28th October 1974. Artwork was by Niels Hutchison. Read a memoir and album reflection here (previous post). When the first of several re-unions eventuated in the early 80s the band toured and – surprise surprise – released an album Live in the 80s in 1983.  What […]