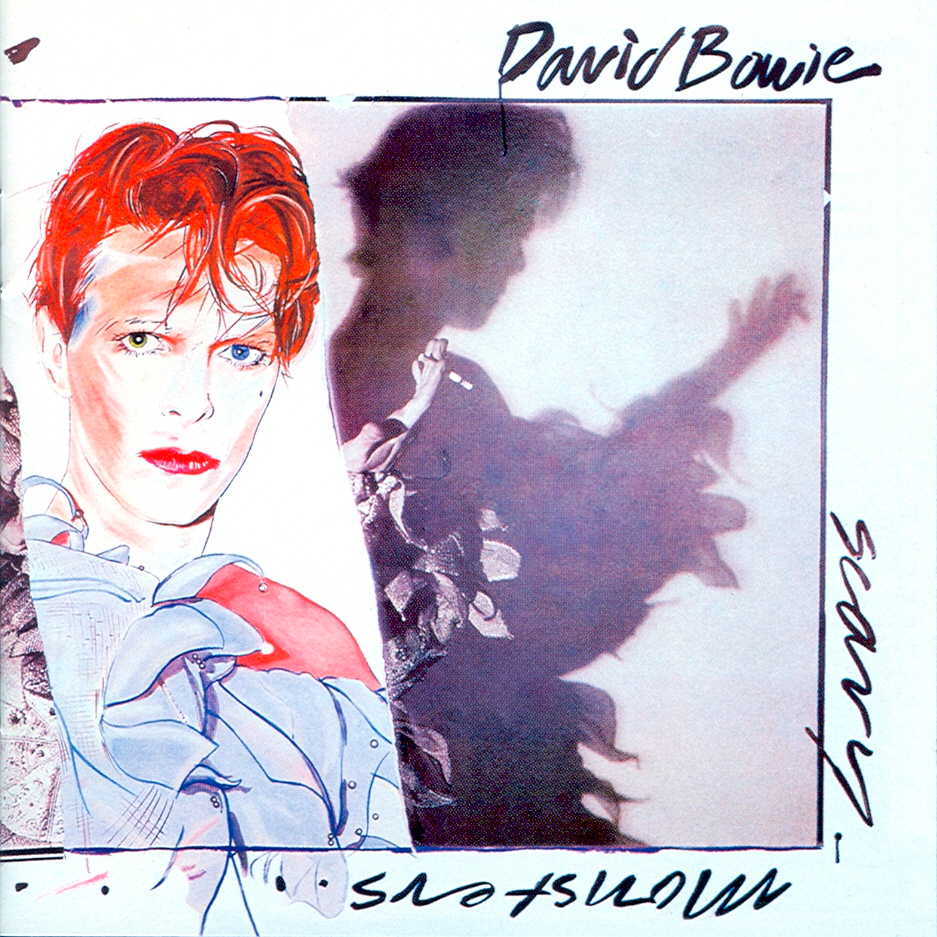 Scary Monsters (and Super Creeps) was released in the second week of September 1980. Preceded by the hugely successful single ‘Ashes to Ashes’, Scary Monsters hit #1 on the UK album charts on 27th September. It also made #1 in Australia and peaked just outside the Top 10 in the US. Bowie’s fourteenth studio album […]