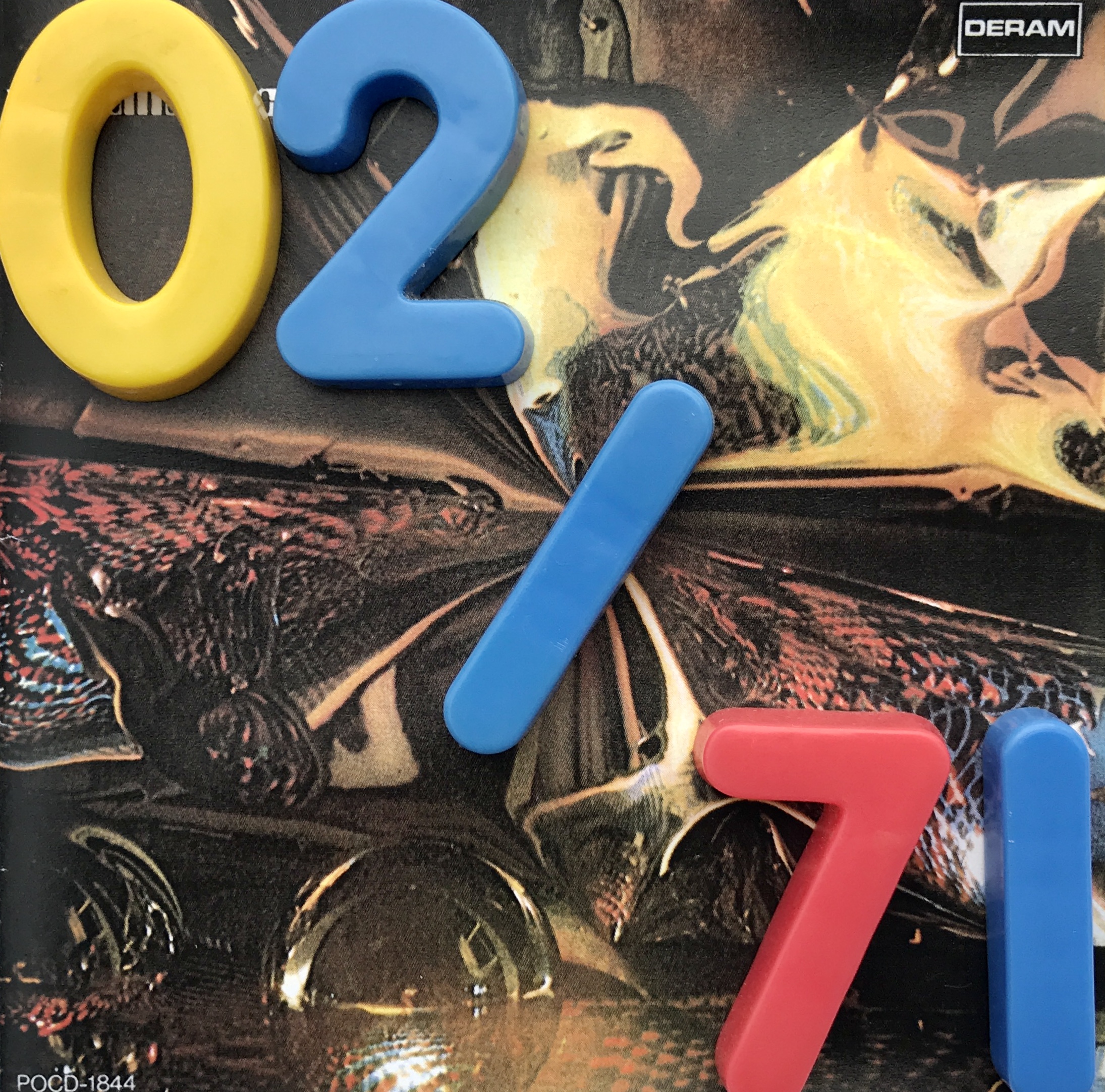 We’re running late, by about two months, so let’s get into it. * FEBRUARY 1971 ALBUM RELEASES Simply the most infectious collection of straight-ahead electric boogie that you’ll ever hear. John Lee was a savvy veteran by the early 1970s, he’d witnessed the surge in interest following the British blues boom of the early 1960s […]

8.  SOFT MACHINE — Third Did my brain in, this one, the first few times I listened. Blasted a hole in my expectations of rock music. Of course, that is largely because Third is not a rock record. It is a progressive jazz-rock experimental break-the-mould throw-down-the-gauntlet challenge to pop-rock ears. Kind of like a prog […]

…I WANTED TO TELL YOU ABOUT BUT RAN OUT OF TIME Here then, in synopsis, are a batch of brilliant LPs any twenty-first century collection should be proud to include. This post should be read in the context of the entire year of 1968 features; here we have an addendum, not a summary. The ranking […]