Could this be the 10 days of Jazz Christmas? Not really, just highlights selected from those jazz discs arriving at VC this year, presented in chronological order. 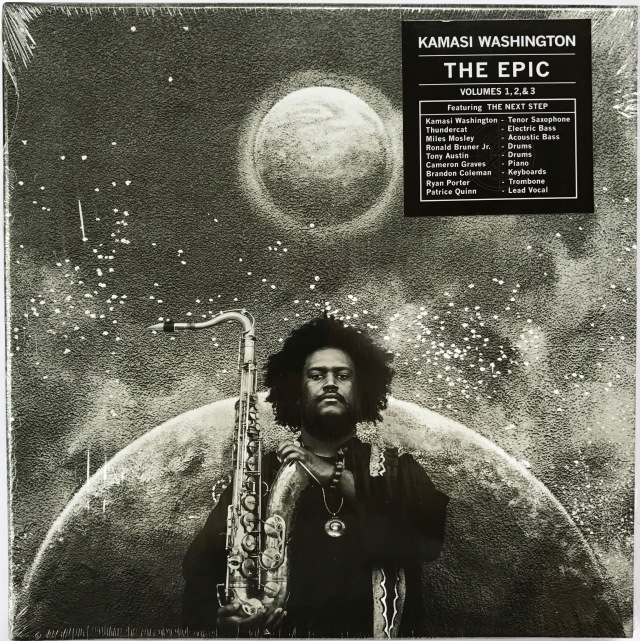 Solar system huge, supernova-hyped. To these ears, pretty disappointing. As someone 1537 times wittier than me observed, those vocals just evoke Star Trek every time.

Visit respected blog colleague JHubner73 for an extensive (and much more positive) review.

Really lovely contemporary jazz piano playing. Don’t be put off by the dude on the right bearing a remarkable resemblance to Leon from Bladerunner.

Fine ensemble album by the British bass player. Has Chris Potter on saxes, plus vibes and trombone. Varied and engrossing.

This anniversary series showcasing the initial core ECM artists provide a fantastic introduction to ECM jazz. Great place to start if you are interested in the cool, spacious ECM sound. Weber, by the way, is a lyrical bassist/composer. 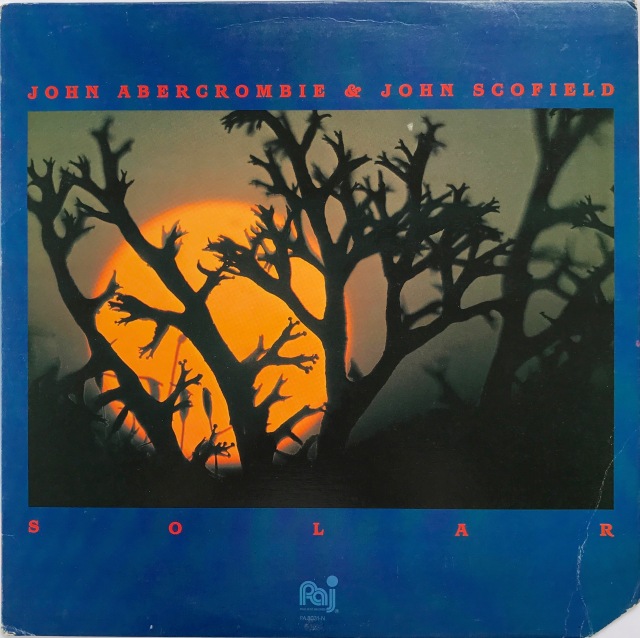 Two of my favourite guitarists. Never even knew they recorded together. Surprisingly mellow.

I wonder who invented the term ‘spiritual jazz’ for the kind of free-form blowing that John Coltrane explored so dramatically? Maybe JC himself. Anyway, that’s what this rare jazz-on-Folkways release is.

Absolutely impossible to take a decent photograph of this shiny silver (and rather battered) cover. Fortunately the vinyl is in good shape and the music is excellent. Especially for a fan of vibes, which I most definitely am.

Mr Jarrett’s first solo album on ECM and an early release on that legendary label. Love this record; it’s less romantic than, say, the famous (and highly successful) Köln Concert (covered by Vinyl Connection here). A vinyl upgrade from CD! 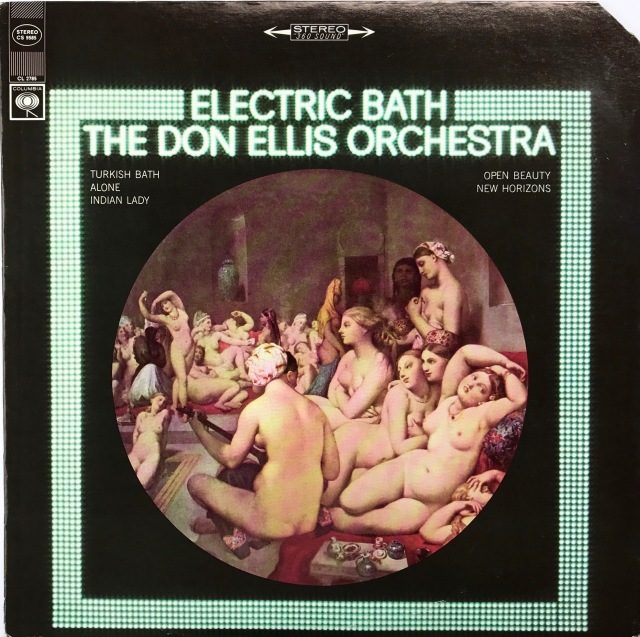 From the back cover of the LP: “My rock-oriented, teen-age son, Chris, and I have both flipped out over Don Ellis’ new band. Anyone that can reach these two opposite poles at once must be reckoned with and listened to.” — Henry Mancini 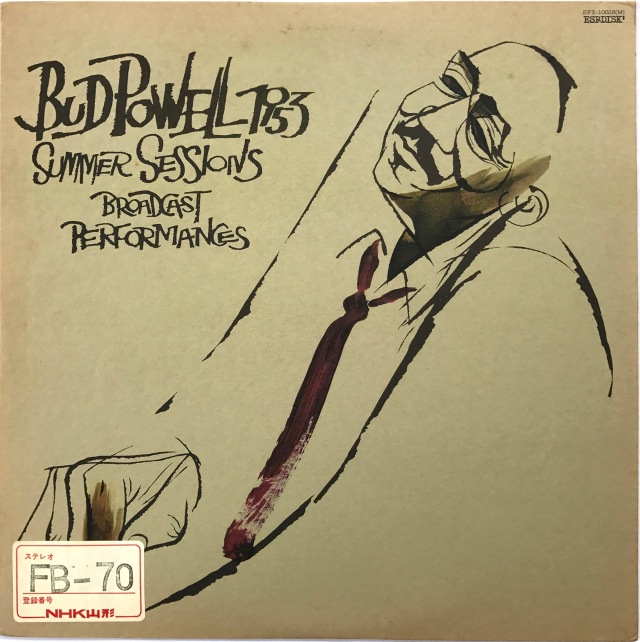 Have come (thanks to my pianistic pal BB) to highly regard Bud Powell. Here this pianist’s band includes Charles’s Mingus and Parker. Anyway, I would’ve bought this just for any of several reasons: the superb cover, it is a Japanese pressing, and the fact that it is on the ESPDisk label.

If there is an album that piques your interest, mention it in a comment and I’ll try to say something helpful.