1970: Black Sabbath appear at The Roundhouse in London.

There’s something special about debut albums, so yesterday I got a real Birmingham blast from this lovely Rhino re-issue.

A ‘trying to be funny’ post on Dark Side of the Moon was one of Vinyl Connection’s less successful. Unlike the album.

Not much one can say about this monster. But I like this cover album pair. 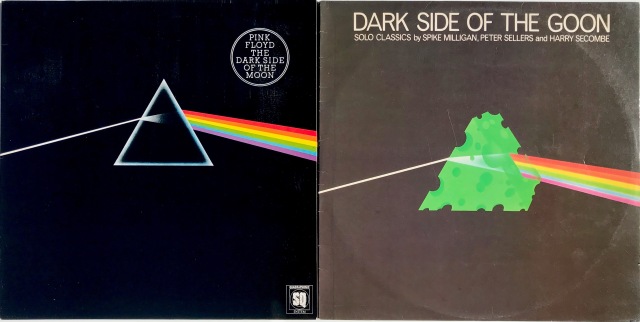 Rather amusing given that, as veterans of The Byrds, Buffalo Springfield, and The Hollies respectively, they had a hundred lifetimes of experience already.

The debut album of this ‘supergroup’ was released in 1969 and still has heaps to offer. It appeared in an early Vinyl Connection post.

Time to honour the great jazz saxophonist. If you don’t have a compilation of Bird, seek one out this minute (focussing on the earlier material).

1971: Second of two dates of the Allman Brothers At Fillmore East

I do like a huge sprawling live double album and this is a classic. Which to play: The vinyl or the CD with extra music? Or both? Discogs lists 164 versions of this famous concert album. I really agonised about springing for the 2015 4-LP re-issue. Any VC readers able to report on that one?

Continue spinning the Allman Bros. Both versions of Fillmore East are wicked.

What’s the most famous rock venue in your part of the world? 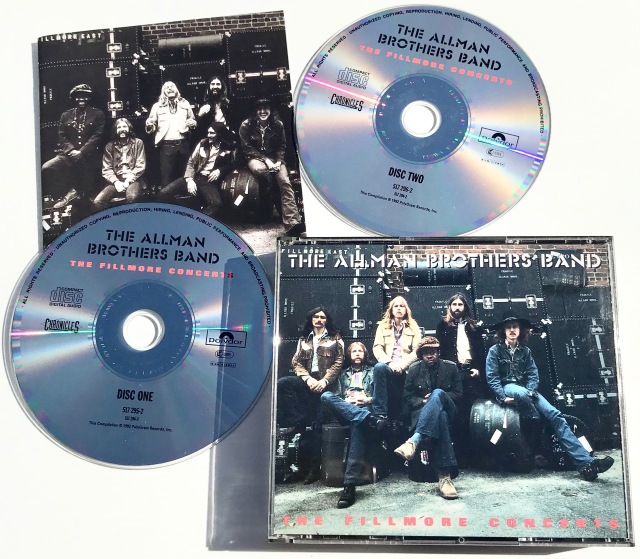 I love a huge sprawling studio double album and they don’t come huger or sprawlinger than this one. I’m ready to travel to Kashmir, Boogie with Stu and dig into some Custard Pie. I do like a song about baking. Plus, Phys Graf is the perfect soundtrack for the ides. 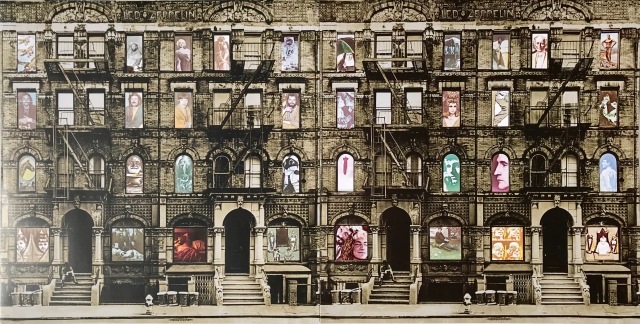 Love the early Heart albums. Their combination of female potency and Zeppelin-esque power was immensely refreshing when they first appeared. Kind of continuing the Zepp theme, if you have a soft spot for covers, check out Heart (well, Nancy and Anne and some friends) covering “Stairway to Heaven” at the 2012 Kennedy Centre Honours performance. It would be easy to diss this tribute, but, sentimental fool that I am, I just fucking love it. Nancy nailing the vocals, Jason Bonham on drums, John Paul Jones grooving, Page’s lips moving during the guitar solo, the outrageous stretching of the final pause. And if that ain’t enough to make you moist around the eyelids, there’s a glimpse of a real US President in the audience. 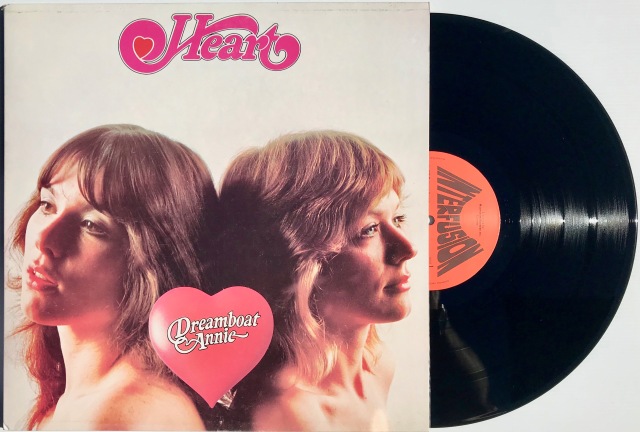 Check your local guide for warnings concerning the ides of March in your region.

← ODES OF MARCH
HERE’S ONE I PREPARED EARLIER →