The last instalment* of the series on gatefold album covers that open vertically. 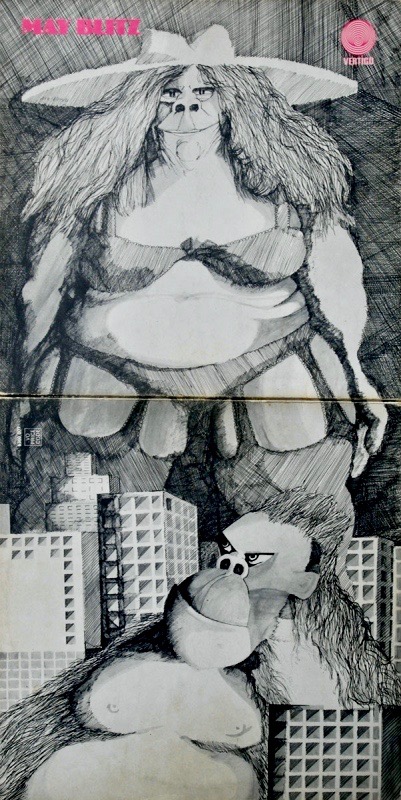 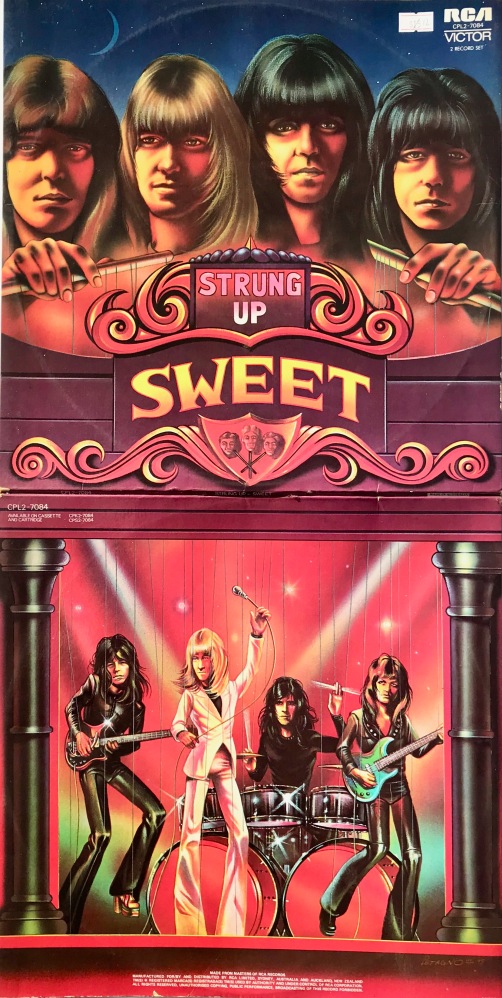 * Probably. There are a couple of further delights that might feature as full reviews.

Like The Flock album in an early ‘vertical’ post, I had no idea that The Peddlers was a gatefold sleeve; my copy is the bottom panel only. And I have to confess that I acquired The Sweet double LP just for this post. Saw it, bought it. That’s how it works, right?

Of course there are lots more covers in this style, including records by Diana Ross, Olivia Newton-John and that guy who played guitar in Humble Pie, but we can’t keep going forever, can we?

I’d like to acknowledge the nominations from readers. Thanks for joining in! (And apologies for the quality of some of these photos – you may be able to find anything in google images, but the quality is not guaranteed).

So, over to you. Any favourites here? Any strong reactions?