Last Sunday I posted photos of my day’s listening on social media. It was an odd experience; noticing how my choices were influenced by an awareness of that sharing. The variety of delivery methods was pure theatre (and fun).

Here are the pictures. 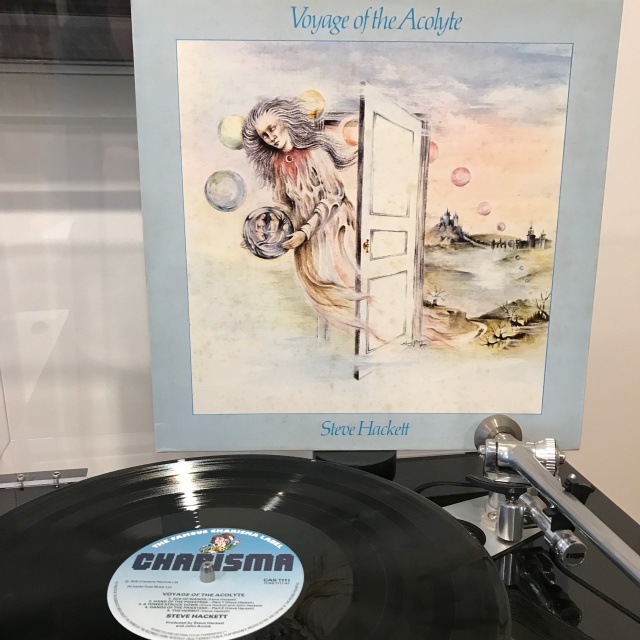 Funky fusion from Britain’s Brand X (with Phil Collins on drums). This later LP isn’t as exciting as the early material, but still most enjoyable.
* 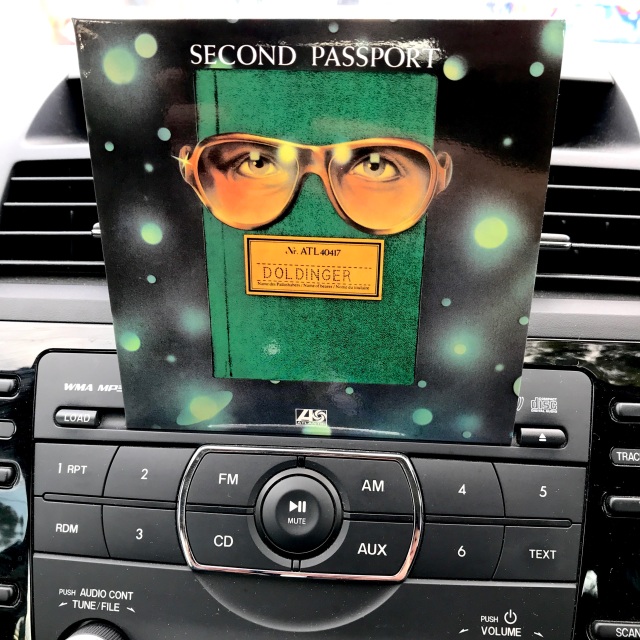 Brief outing to get essential oils (petrol, milk and black PVC, if you must know), accompanied by Klaus Doldinger’s progressive jazz-rock group. ‘Up’ music.
*

I know there is no question mark on the cover, but I can’t help myself. And it remains a damn relevant question.
*

Minimal ambient music from the German composer/arranger/musician. I meditated to it. Not snoozing, meditating, OK?
*

Revitalised after an effective meditation session, I dusted off the cassette deck. Some unexpected wowing leads me to suspect it needs new belts. Fascinating remix of Kraftwerk by Kraftwerk that fortunately resides in the CD shelves as well.
* 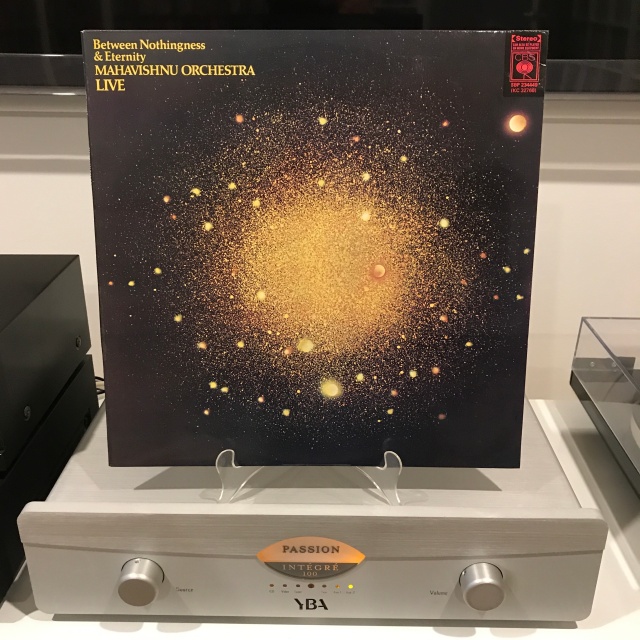 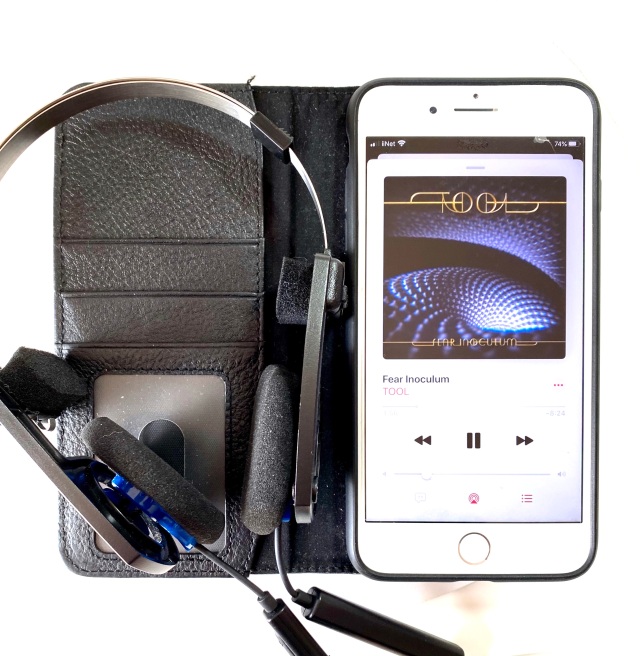 Quick (as in brief rather than rapid) exercise walk between rain showers. I’ve struggled with Tool’s earlier releases, but this one is exceptional. Dense, complex, engrossing and a phenomenal CD package. (For those interested, I wrote about it for Discrepancy Records here).
*

Fascinating and educational 2-CD collection of early/innovative electronic music. Has both kinds: weird and wonderful.
*
If you are listening as you read this, share what is in your ears…