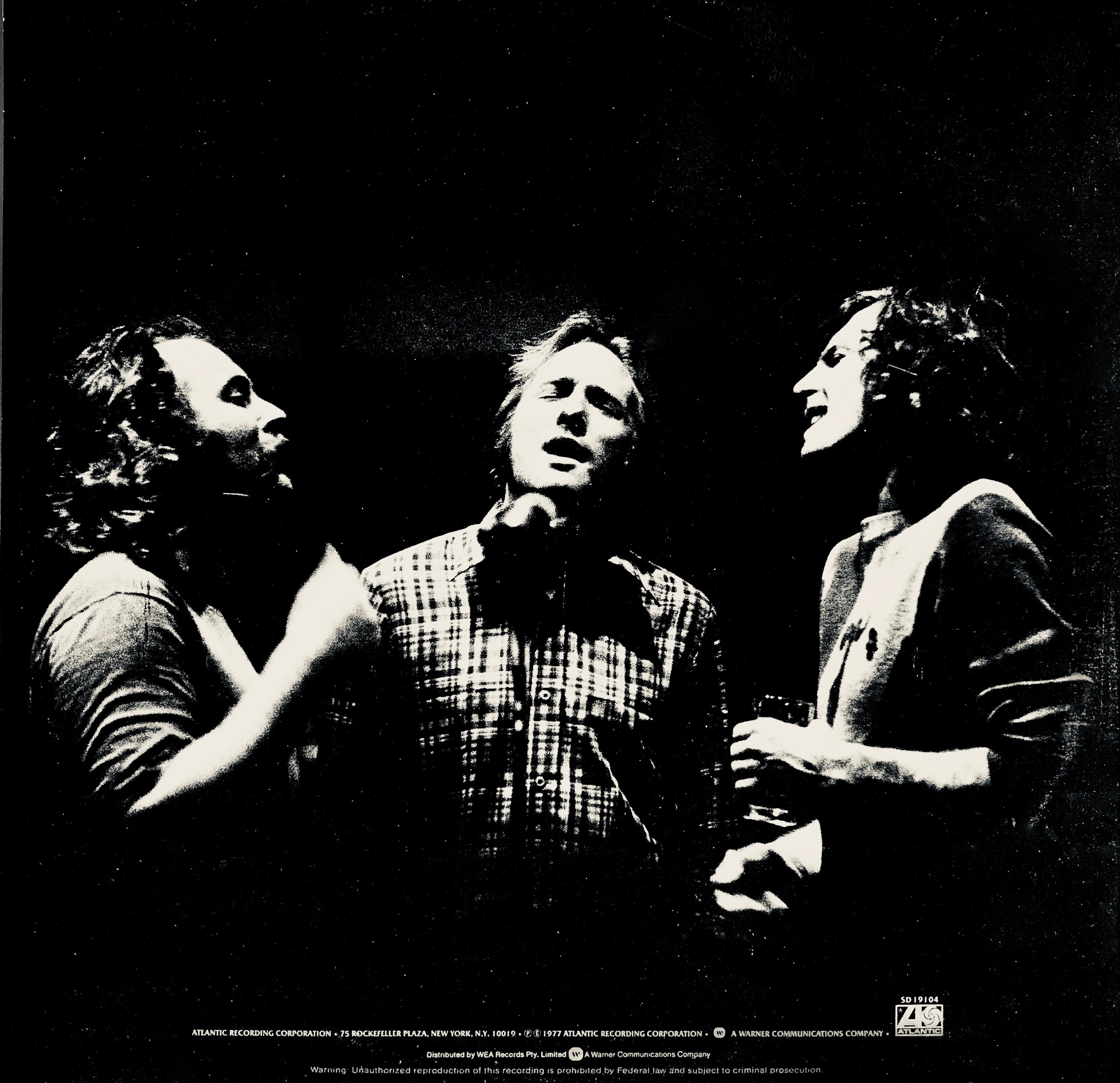 Funny how bits of music-related fluff stick in the old bonce. Something passes through the cranium and waves a vague kind of greeting to the odd neurone or two, quickly fading into obscurity like the second Kajagoogoo single. Then, when you’re having a pleasant browse through the racks of your favourite recorded music emporium, this […]

Here we are at the last post (cue mournful bugle) of the 1977 series. And how better to wrap it up than by highlighting albums named by Vinyl Connection readers as favourites from that fruitful and varied year. Enjoy. * 7  Talking Heads—Talking Heads: 77 A strange yet fascinating oddity; tense with studied nonchalance like […] 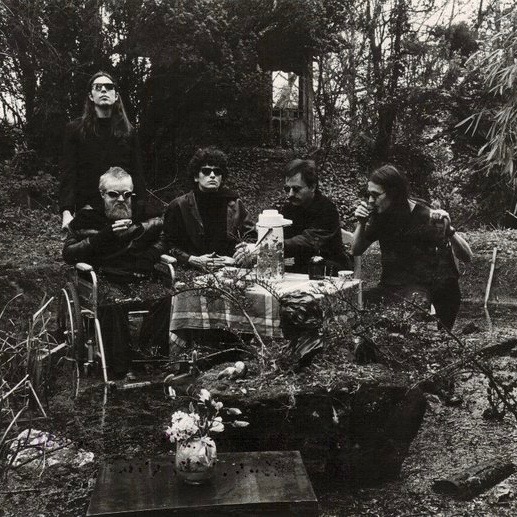 In the penultimate instalment of the Ten From ’77 series we have five albums whose only commonality is their position on the edge (or in some cases, way outside) the domain of pop music. At Vinyl Connection, forays into lesser known territories are infrequent, yet it is off the well-trodden path that most of my […]

10  Steve Khan — Tightrope I first encountered Steve Khan’s name in the credits for other artists… Steely Dan, Michael Franks, The Brecker Brothers… this was clearly an in-demand guitarist of great talent. So when I found the first album under his own name, it was not at all difficult to take a punt. Opening […] 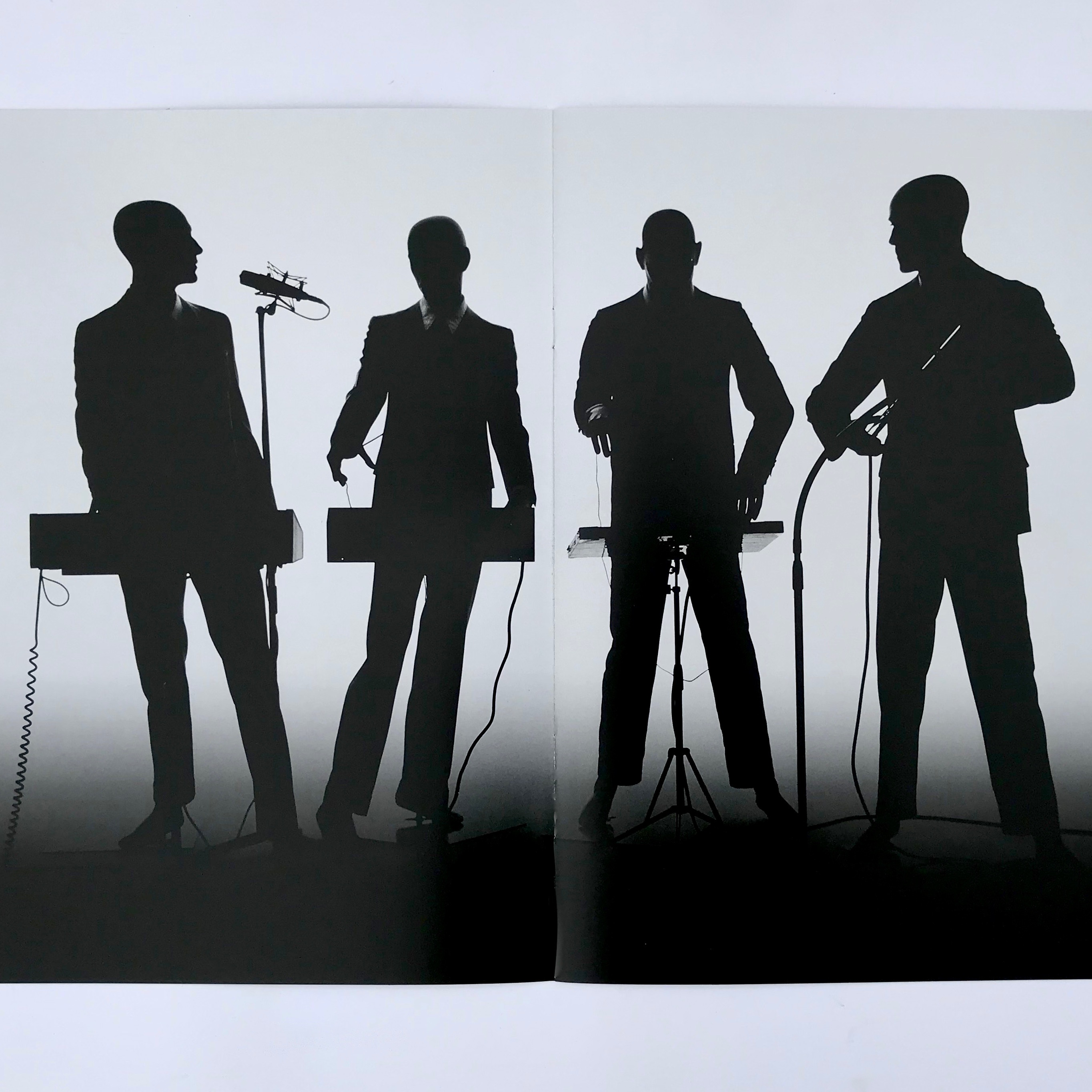 Continuing (and concluding) a rather indulgent journey through albums released in 1977 broadly falling into the ‘electronic’ category. Having covered 10 – 6, here are the Top 5. 5  Jürgen Karg — Elektronische Mythen Herr Karg played bass with jazz experimentalist Wolfgang Dauner on a (semi-) legendary 1969 recording. Eight years later he released his […]

It seemed a fine idea to whip up a list of favourite 1977 releases; a straightforward, accessible and hopefully entertaining article. Things started well enough, with the first post of rock-pop albums eliciting plenty of commentary as people compared their own choices to the Vinyl Connection offering. But there was such variety in the VC […] 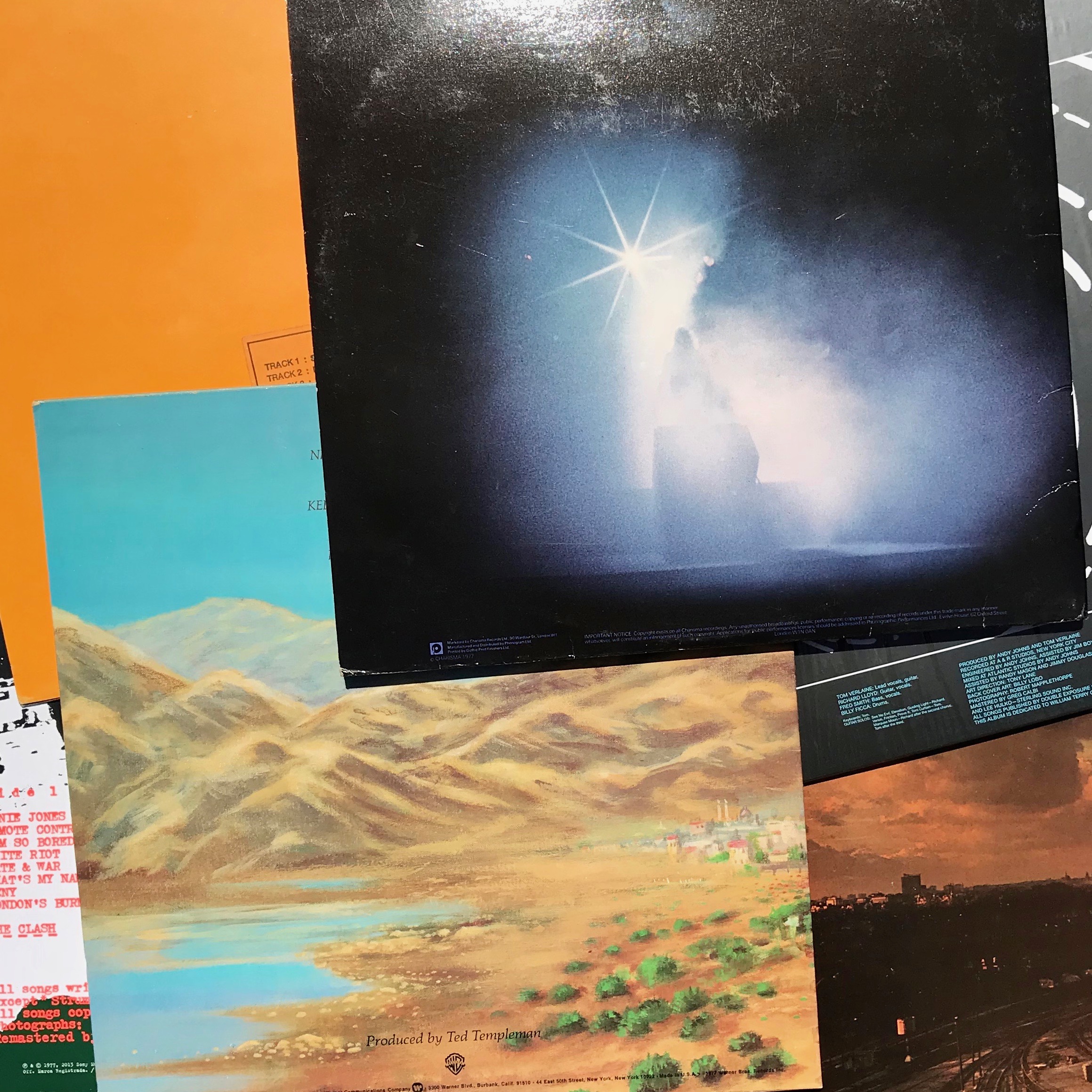