May 10th marks the second anniversary of Vinyl Connection. Two years of weekly long-form posts with a second mid-week item more often than not. Over 180 posts in all; some 140,000 words.

The statistics page reveals that there have been over 28,000 page views and greater than 1,000 ‘Likes’. So roughly every thirty-or-so ‘looks’ produces a ‘Like’. Many more than I could expect in the real world, without a doubt.

Due to the symbiotic relationship between writing a blog and reading others’ work, most readers will know something of the highs and lows of this odd ‘show and tell’ hobby. It’s tempting to ramble on about the gap between hopes and reality, but I’ll resist. Every post I’ve read in this area has, at best, been layered with the verdigris of disappointment. And anniversaries should be about celebration, so on with the show!

There were elaborate plans for a massive ‘Games for May’ posting schedule to mark the auspicious event, but sanity prevailed and the normal weekly post will continue. But I could not let pass the opportunity to involve the Vinyl Connection readership – a number of whom have been loyal readers and commenters for ages – in something a bit different.

Combining the Vinyl Connection love of cover art with our penchant for actively engaging the blogosphere, we are pleased to announce that next week will see the inaugural

Sounds rather grand, don’t you think?

The Vinyl Connection Cover Art Portrait Playoff will not be a quiz – more of a poll, or a tournament if you will. I’ve chosen thirty-two album covers that feature an image of the artist and arranged them in pairs. You, dear reader, will simply choose which cover you prefer from each match-up (based on the cover, not the music!) with the winners going on to the next round… and perhaps ultimate victory. Hurrah!

Here is a teaser, by way of example.

Which cover do you prefer in this match-up?

But that is next week.

For now, as a curtain raiser of sorts, I’ve compiled all the newspaper themed album covers that were featured over a thirteen month period in editions of varying size. Here they all are, gathered together in a big newspaper bundle.

Because recycling is a very good idea. 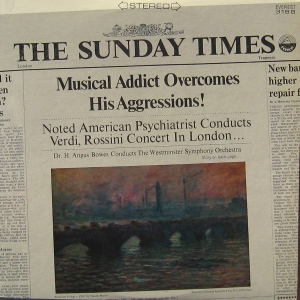 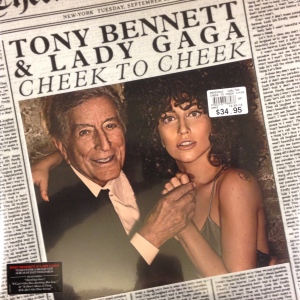 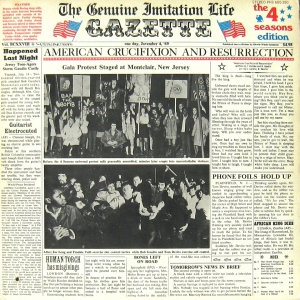 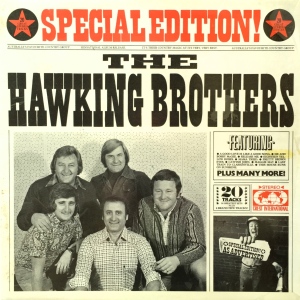 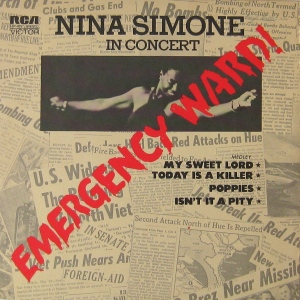 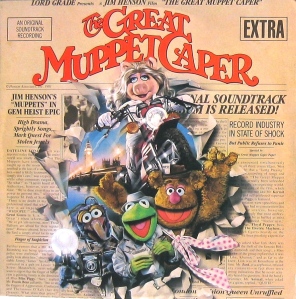 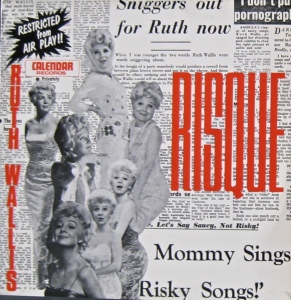 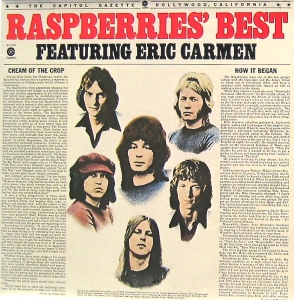 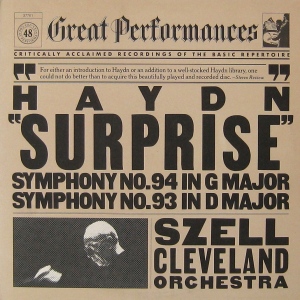 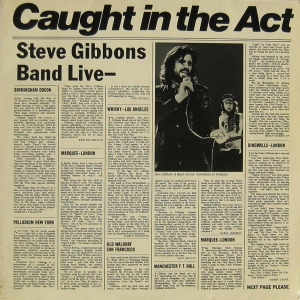 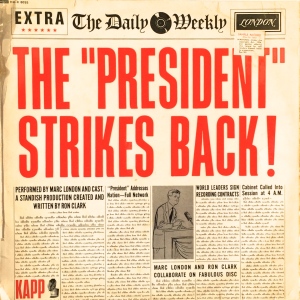 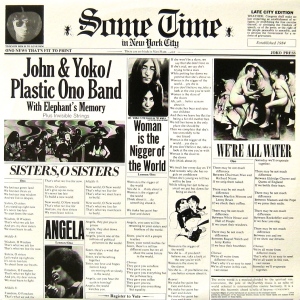 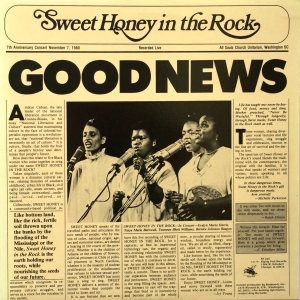 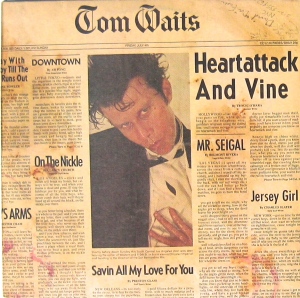 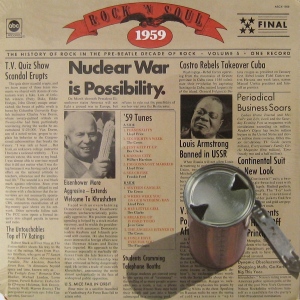 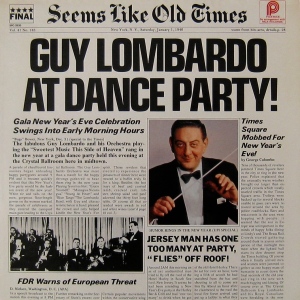 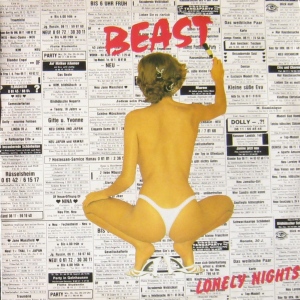 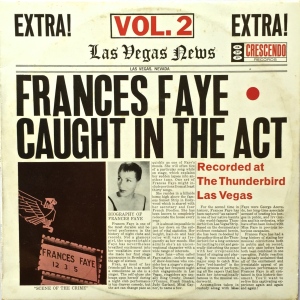 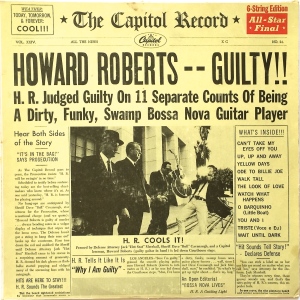 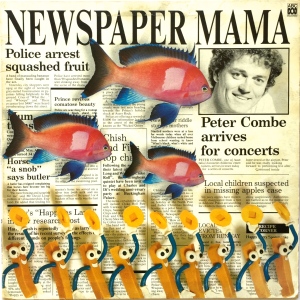 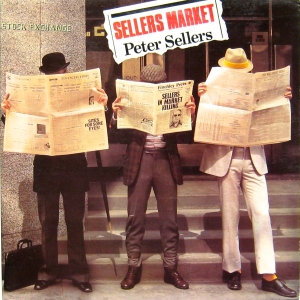 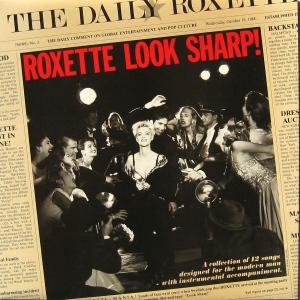 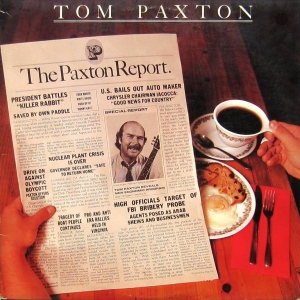