Enjoy the covers, share faves, wonder about the music… 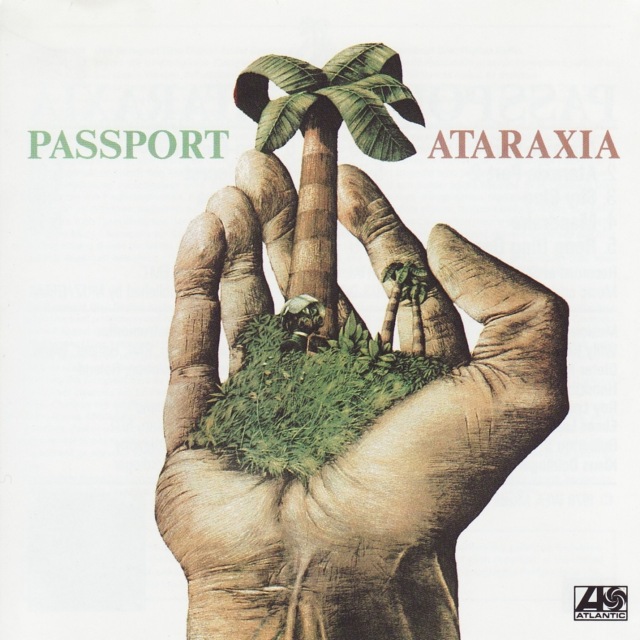 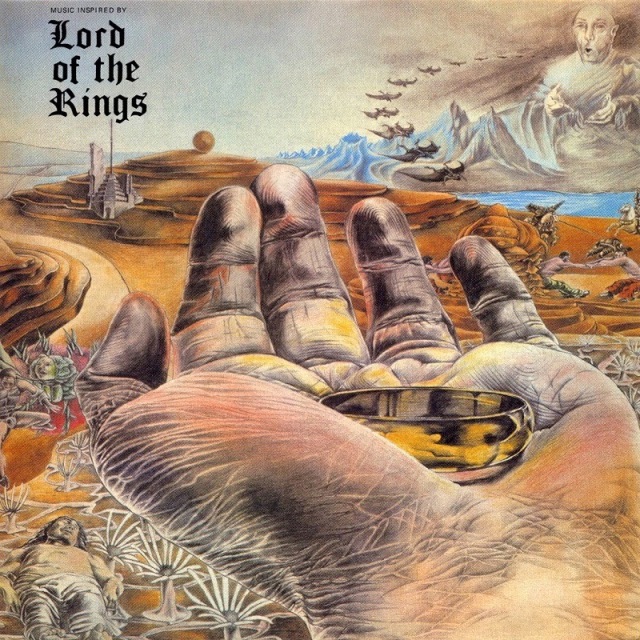 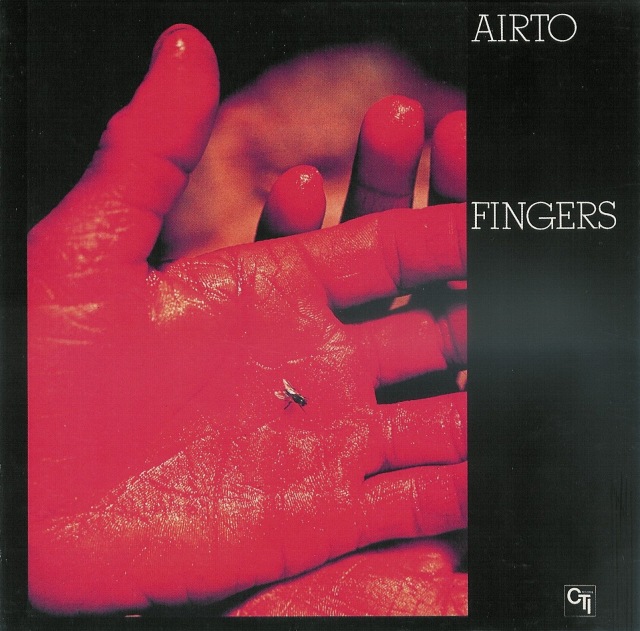 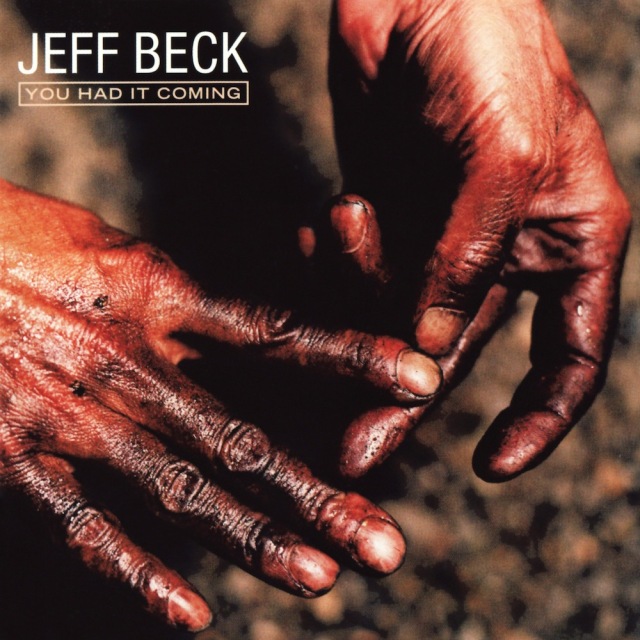 The album originally came on clear vinyl in a clear plastic sleeve carrying the x-ray and included a clear plastic square containing the lyrics,  an impressively transparent piece of 1971 design. And yes, we have three copies. 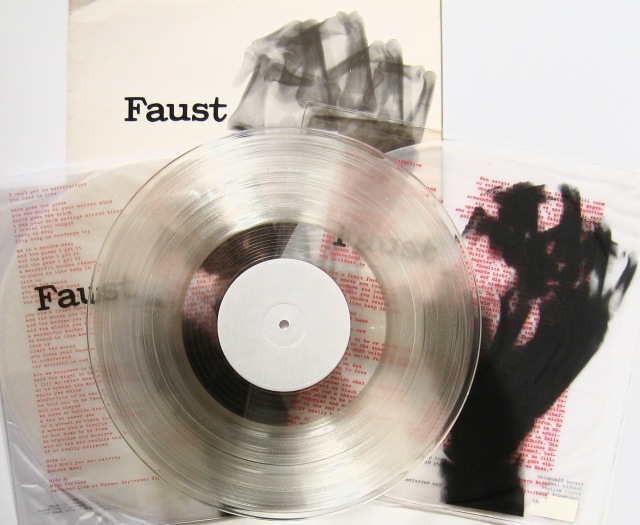 The other hands are in the sequel post, here.

← FOUR MOMENTS IN POOLE
ART ON YOUR SLEEVE #3 – JETHRO TULL →