In the grand Vinyl Connection tradition of beating an idea to death, we present part two of the album-covers-adorned-with-hands series (Part One is here). Again, these were chosen for variety but hopefully with a pleasing flow and some sort of unity of vision. Like the seemingly endless ‘Car’ cover posts, this one could also go on and on. But it won’t. At least for now. 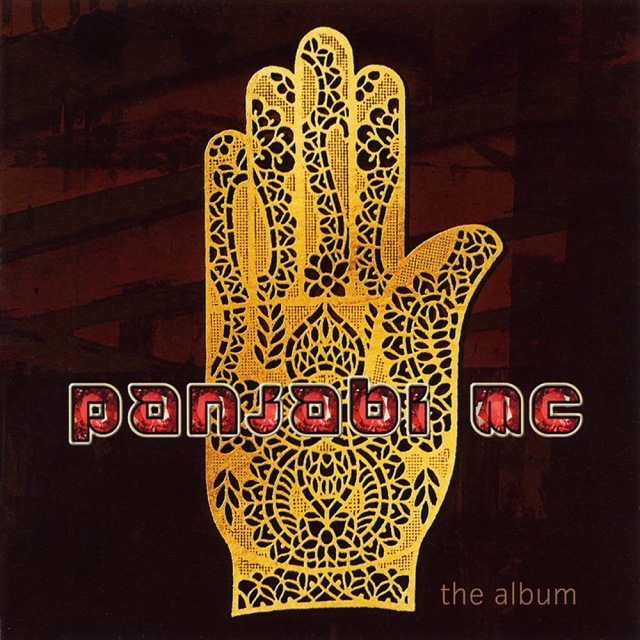 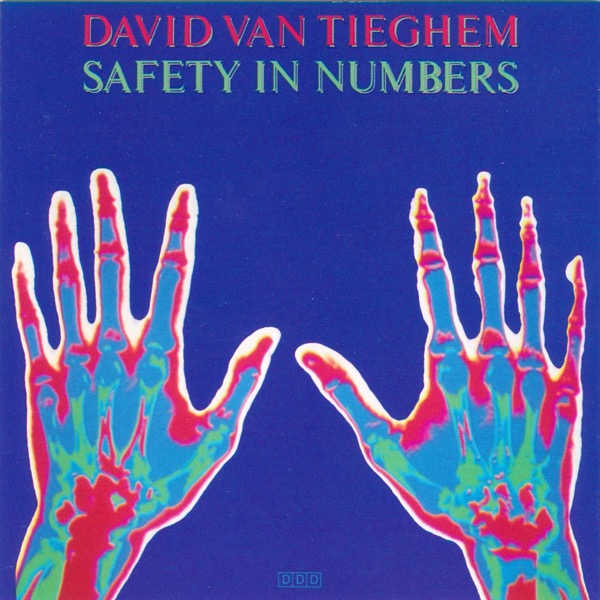 1537 for the challenge of finding a Feature Image as disturbing as the previous one.

JDB for medical support – enough material for a conference, J?

I love the Trower/Bruce cover but it didn’t quite fit with the vision here. Yes, I know I’m a pretentious berk.