TOWARDS A TYPOLOGY OF VINYL HUNTER-GATHERERS

While admiring the melodic pop savvy of Paul McCartney, I’ve never felt compelled to follow his solo career that closely. I was always a Lennon man.

Yet you cannot help picking up info and vibes about an album —a magazine article here, an on-line mention there— which eventually resulted in McCartney II becoming lodged in the ‘Look out for at the right price’ section of my vinyl hunter-gatherer brain. Now this ‘Completist’ section is often running as a sub-routine whilst browsing, yet can be quickly overwhelmed by the category of ‘open-mouthed astonishment that you are holding a record in your hands that you’d never ever thought you’d see’, sometimes expressed as ‘Holy Shit, it’s a Grail Record!’

Hang on, you say, there must be more than two categories, surely? And of course, there are. A number of distinct sub-personalities operate when the Vinyl Hunter-Gatherer is out and about. What is more, movement between these disparate ‘selves’ is not only possible, but likely. Interviewing a vinyl disciple using the standard Voight-Kampf [Vinyl] Test should yield results falling into these Top Ten categories.

A.  Collector: ‘This has made my day. Possibly my month! Quick, examine it…Original press, no cover damage… no visible surface scuffs, some light spindle marks on the label. Yes! Yes, yes, yes!’

B.  Enthusiast: ‘Excellent — a very satisfying find. Wonder if I can swing a discount.’

D.  Researcher: ‘Read about this on-line/at a blog/in a magazine. It’s on the radar.’

E.  Glutton: ‘I’ll have that. And this. Yes, that one too… Still need a few more to make a decent haul…’

F.  Completist: ‘This will plug a hole. Not a vital hole, but a good album to have.’

G.  Desperado: ‘Not very interesting, possibly not very good, but I simply must take home something. Preferably several somethings.’

H.  Scrooge: ‘It’s cheap. Better buy it even though I’ll listen once then file for eternity.’

J.  WebCrawler: ‘Almost bedtime, but I might just have a quick browse at Amazon / Discogs / ExpensiveRecords / eBay.’

How to detect the various expressions of Vinyl Hunter-Gatherism? Well, the subject will always manifest physical changes that the trained eye can detect and interpret (such as the ‘Blush’ response associated with being seen with, say, a Wings album) but as there are very few Blade Runners operative, it is only perceptive long-term partners and spouses who can gather and interpret this data reliably. Which is why most Vinyl Hunter-Gatherers suggest their mates +/- children check out ‘that nice little cafe down the street’ when they are aiming to score. Or, for the money-haemorrhaging Category J, wait until they’ve all gone to bed. 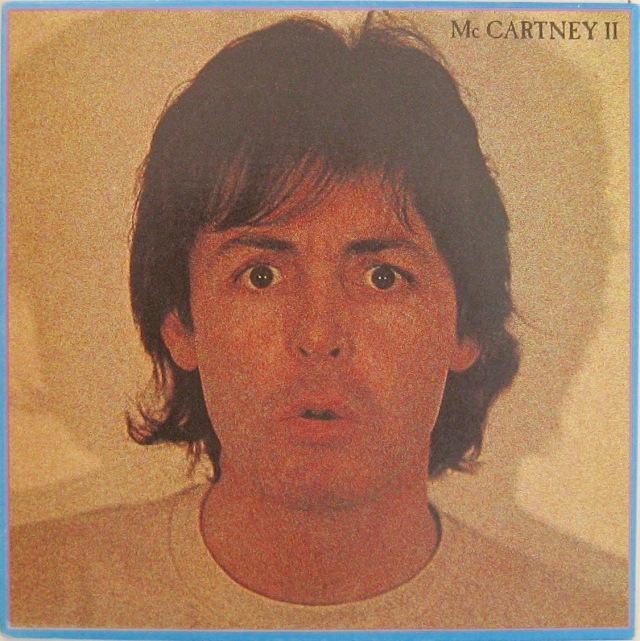 This particular Vinyl Hunter-Gatherer had, as noted above, been on the look-out for a clean copy of McCartney II for a while. Not because it is essential or even particularly desired but mostly out of curiosity. A sensible person would simply listen on some web streaming service, but then ‘sensible’ and ‘record collector’ are rarely sighted in the same sentence. In fact a number of copies of this album have passed under our fingers in the past year, but due to the low level of importance/interest, it had not been purchased. Until a month ago when the pickings were slim but the hunger measurable and Paul’s second self-titled album made the journey from shop to music room.

Opening with the album ‘Coming up’ is a strong beginning. The single is both catchy and quirky and although McCartney sounds like he’s on helium (it’s actually a vari-speed tape recorder) and the lyric doesn’t quite challenge ‘Imagine’ —or even ‘Watching the wheels’ (also 1980)— for profundity, it is a lively and positive start. Others must’ve liked ‘Coming up’ too, as it hit #1 in the US and Canada and #2 in Australia and the UK. The ex-Beatle seems to have employed a Casio keyboard (or similar) as the sound of the entire album is characterised by a thin electronic bleepiness that evokes Kraftwerk’s Computer World in a knocked-this-up-at-home DIY sort of way.

And that is because home is exactly where Paul recorded McCartney II. It was —apart from some extra vocals from Linda— an entirely solo effort. Surprisingly the simple cheesy synth sounds and battery-driven percussion work well. There are a couple of instrumentals whose rustic electronica evoke a kind of demo Yellow Magic Orchestra but there is also the melodically sumptuous McCartney ballad ‘Waterfalls’, whose beauty is only enhanced by the minimal setting. It’s one of those moments that remind you that McCartney really could write a good tune. Remember that scene in Douglas Adams’ Life, the Universe and Everything?

From somewhere at the back of the crowd a single voice started to sing a tune which would have enabled Paul McCartney, had he written it, to buy the world.

Well, ‘Waterfalls’ is one of those.

Mr M must have been feeling relaxed and jovial residing in the bosom of his family as there is a streak of mischievous humour through the record. I really like the sequencer-driven ‘Temporary secretary’, a distant cousin of ‘Paperback writer’, without the desperation.

She can be a belly dancer

I don’t need a true romancer

She can be a diplomat

She can be a neurosurgeon

If you can ignore the hubris of fantasising about a highly trained surgeon abandoning her profession to nip over to Paul’s place for some dictation, that last couplet is quite amusing. 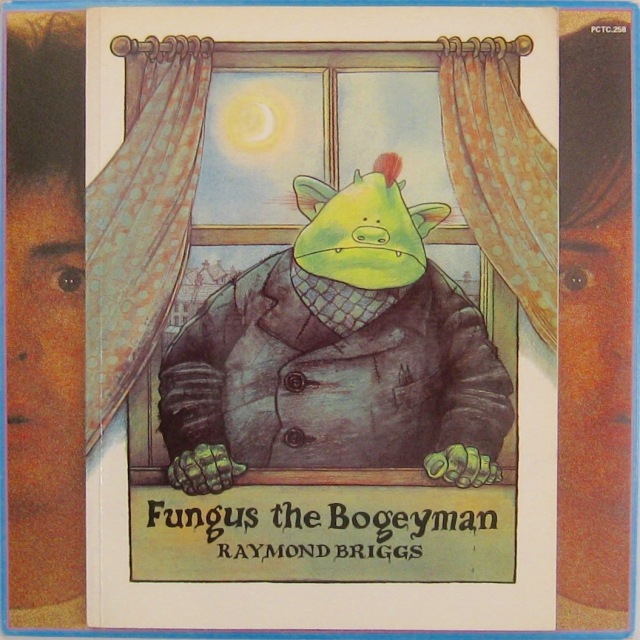 Less successful is ‘Bogey music’, inspired, Paul tells us, by Raymond Briggs’ classic graphic story Fungus the Bogeyman. Great idea, but whereas the book is a clever and sardonic exploration of existential meaning, the song is a weak and tedious formulaic rocker. Could’ve done much better. ‘Nobody knows’ is another of the standard bluesy rock songs that McCartney can knock out in his sleep, while ‘On the way’ is a sparse blues; a simple song with a strong Paul vocal and a competent guitar break.

Overall, McCartney II —despite its weaknesses— is an entertaining record that I can imagine dragging out now and then, as much for the dawn-of-the-80s synth sounds as anything else. In a phrase, slight but satisfying. And definitely Category F.

Recognise yourself in any of those Categories? 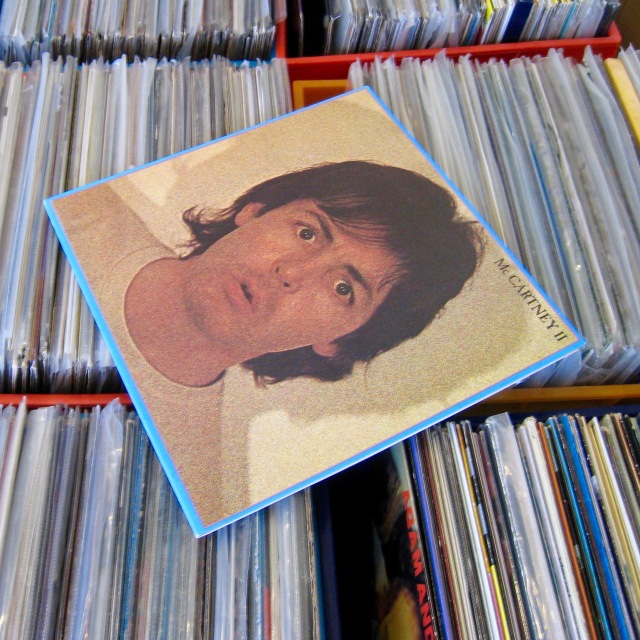