When the boy was little we took an afternoon drive around the ring road to Altona, home of Victoria’s Railway museum. To me it seemed, on that Autumn afternoon, a windswept mausoleum, but the youngster enjoyed clambering up, through, and around the old steam engines. Despite their size (big to enormous), it seemed to make sense to him. I put this down to his deep familiarity with the island of Sodor and the world of Thomas the Tank Engine. Though slightly disappointed at the absence of faces on the front of the locomotives, he was otherwise delighted with the expedition.

It being a day discouraging of a picnic rug on the grass, we entered an old passenger coach—a somewhat decrepit fifties veteran of the Melbourne-Sydney run—that to our surprise revealed an eating counter lined with vinyl-topped stools like a retro diner on steel wheels. There we huddled away from the elements while the lunch prepared by Ms Connection was attacked with gusto.

As we munched, I found myself rattling down lines of memory to childhood holidays on the Mornington Peninsula, where a popular cold weather entertainment option was to drive to Rosebud and climb into and over the black railway engine stationed on the edge of the foreshore playground. For years it sat there, gazing vacantly across the swings and see-saws and suffering the indignity of children wee-ing in the fire-box and drunken teenagers throwing up into the tender at night. Eventually sea air and the various depredations of time reduced even this metal giant to a rusting wreck and it was removed.

Perhaps those two generations of boys were with me a few weeks ago when a local Opportunity Shop delivered a surprise. Sitting next to the usual dross of Harry Secombe and Kamahl LPs was a plastic bag full of albums of steam train sounds. I bought it, not really knowing why at the time.

I still cannot quite explain why I staggered home with almost 20 records of locomotive field recordings—certainly not to play them. Maybe it was nostalgia, or perhaps the archivist in me (that’s a fancy word to justify hoarding tendencies, you know). Certainly the image of anorak-clad steam train devotees lugging cumbersome 50s and 60s tape recorders around the countryside to capture the sounds of these relics in all their chugging, snorting, thundering glory is quite entrancing. Whatever the explanation, something about a collection of Australian, American and British recordings of these lost giants of industrial technology signalled from an unknown and long-forgotten station and I answered. It may only be me, but if you heard the puff and whistle of a steam train on your local train line today, wouldn’t you crane your neck to catch a glimpse? 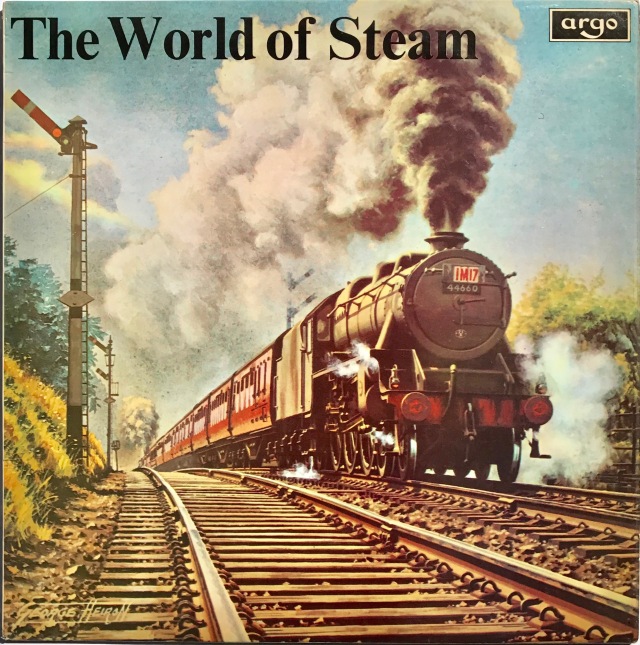 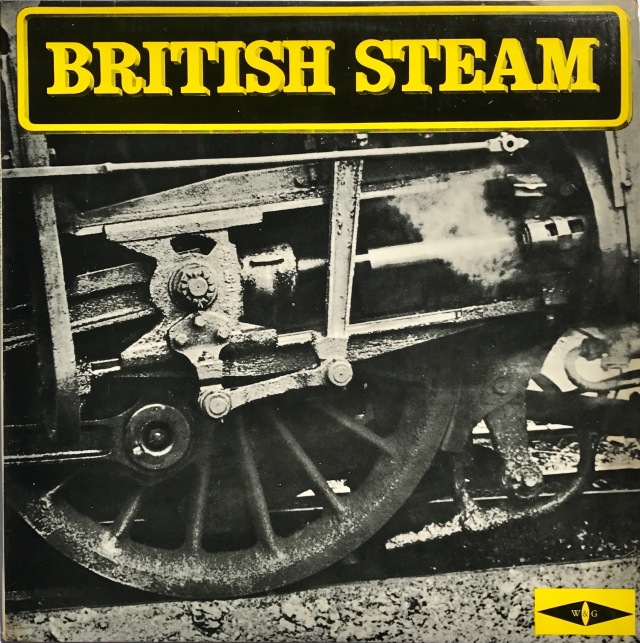 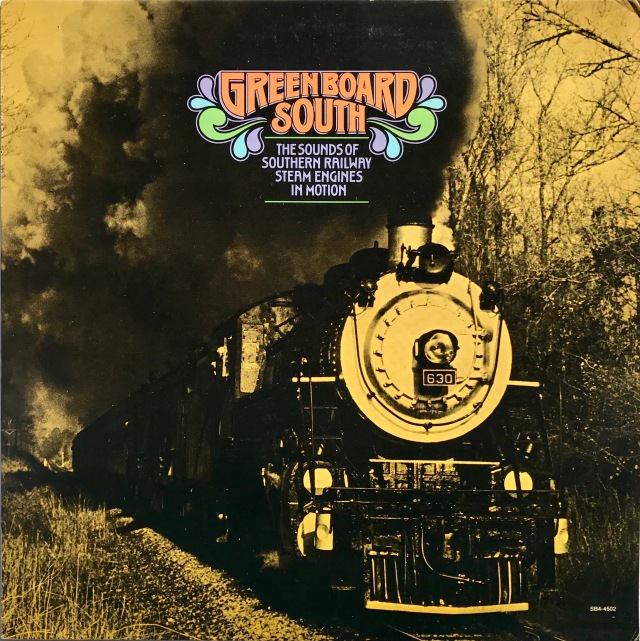 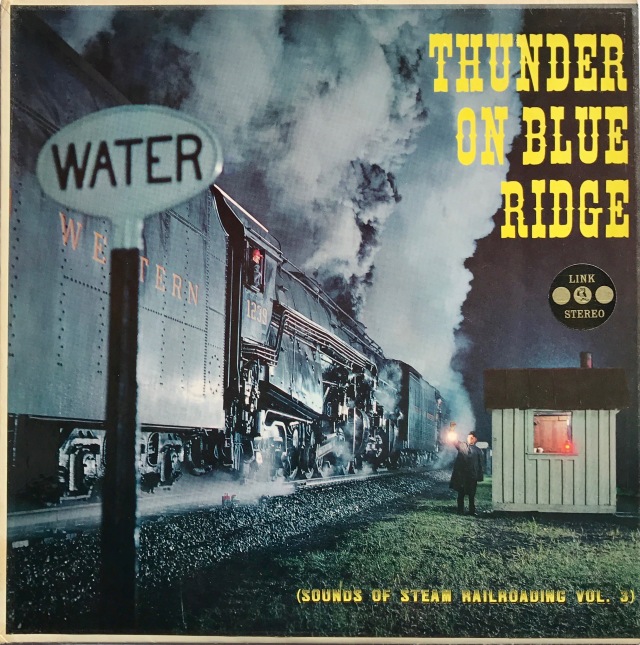 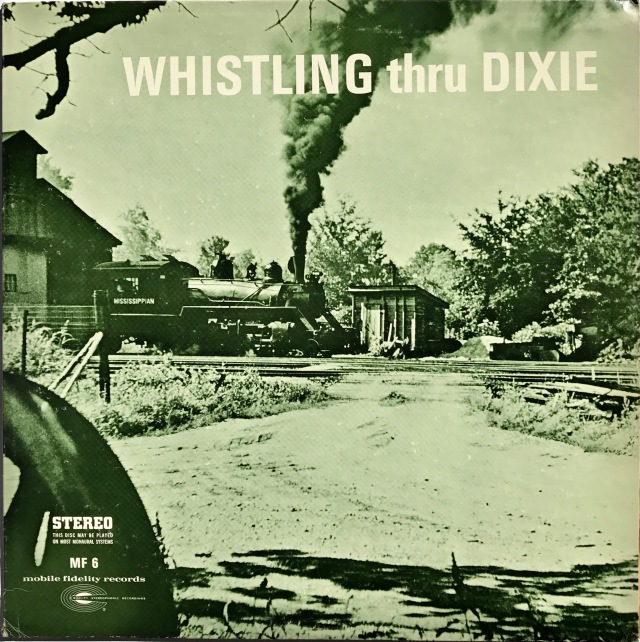 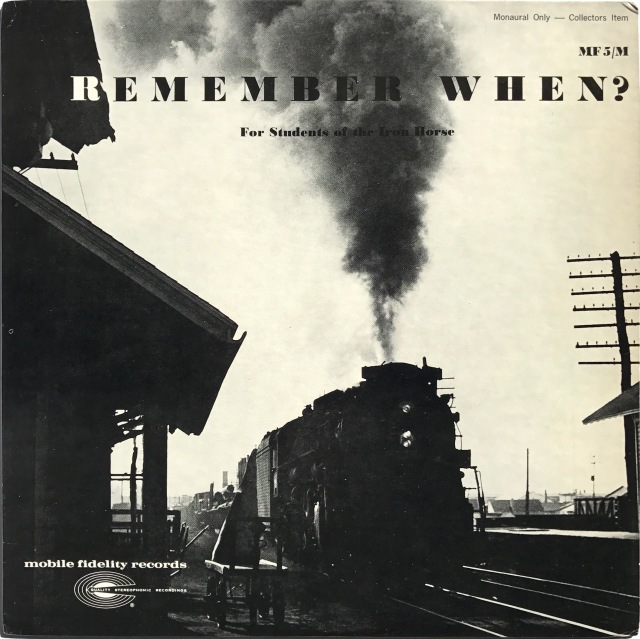 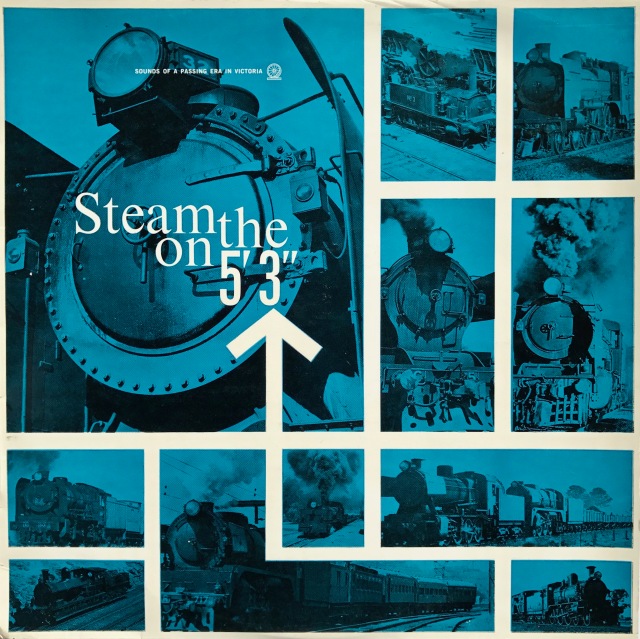 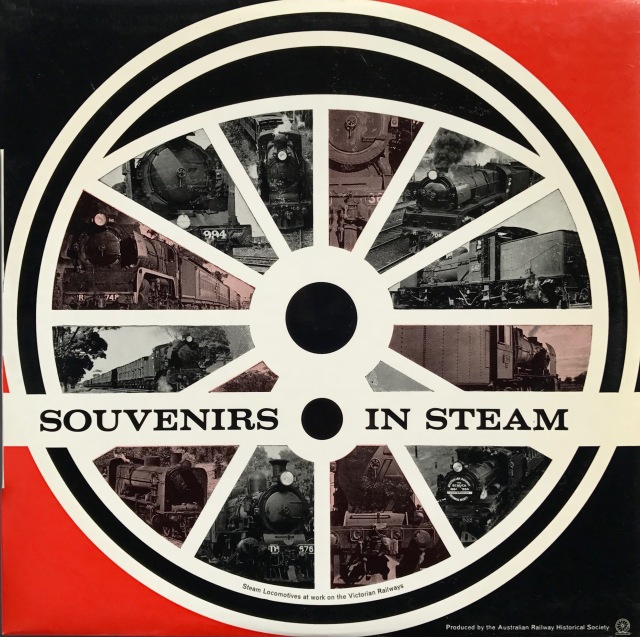 ← WINNER TAKES IT ALL
SOUNDTRACK →