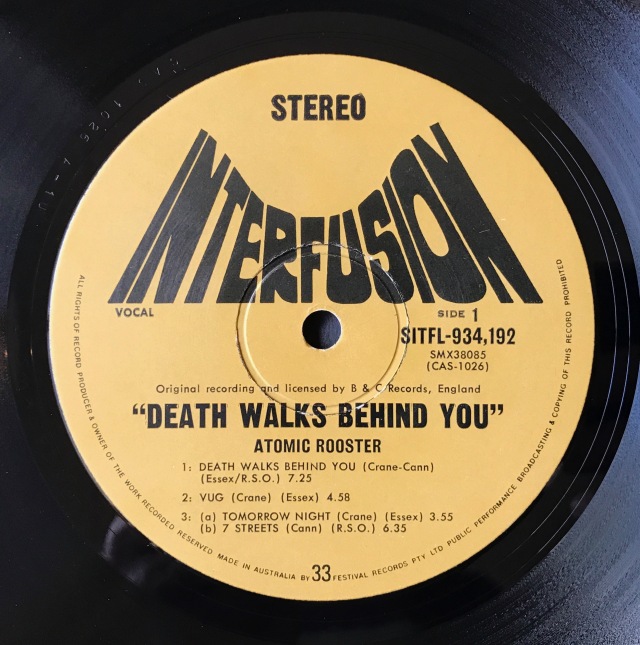 Disconsolate piano notes descend in a maudlin trickle; the guitar squawks like a tortured chicken. Then the band hits a catchy riff, though it’s not the spine of the song. The central nervous system is a four chord descending figure in counterpoint to a rising vocal line. The music is powerfully rocking, the words gloomily nihilistic, laying out the narrative of the album like a B&W noir horror film; theatrical, certainly, but never descending into pantomime. This is the opening song, the title track, of Atomic Rooster’s second album Death Walks Behind You. Welcome to their nightmare. 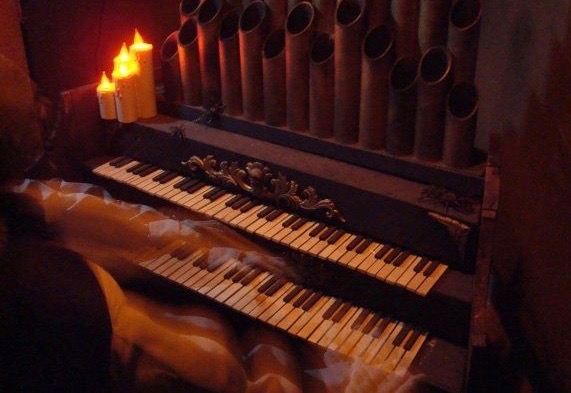 “Vug” is an instrumental skeleton’s dance between guitar and organ. It’s a savage boogie, the foundation of which composer/organist Vincent Crane describes as “a heavy shuffle rhythm”. Think early Deep Purple where Jon Lord has taken a bad trip.

The album’s single, “Tomorrow Night”, did rather well in the UK and it is easy to hear why. It’s heavy catchiness (and it’s catchy heaviness) would have been well received by those who loved early Led Zeppelin and Black Sabbath’s Paranoid. This album version of the song has an “after the credits” freaky fadeout of insane poultry, leaving you to wonder about a subtle running gag as it fades towards the sepulchral loneliness of “7 Streets”.

Vincent Crane’s churchy organ introduces this mid-paced rocker before John Du Cann pounds out the riff on electric guitar. This song has a strong vocal by the guitarist before a cool organ-guitar duel. The chordal hook returns, a couple more verses and a dramatic coda takes us to the end of side one. Four tracks, each with a memorable riff and strong delivery. Verdict at the halfway point? It rocks is miserable arse off. 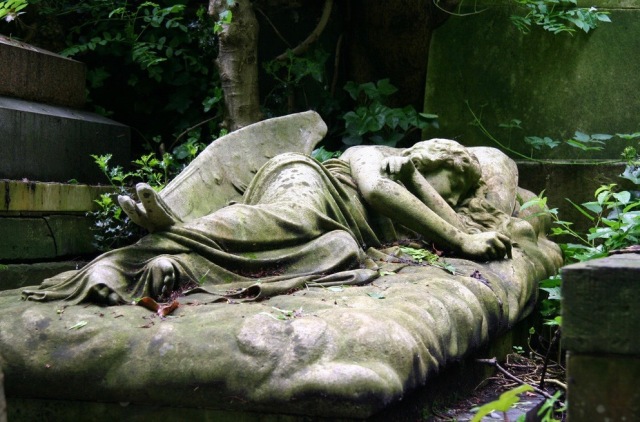 Just as Crane’s piano introduce the album, so Cann’s guitar leads off the second side. After the freakout opening, another steel riff kicks off “Sleeping for years”. Although it’s a solid heavy rock song, I find this the least engaging track on the record. Despite Cann’s distorted, fucked-up guitar solo there is something a bit too pedestrian about this one.

Imagine if Emerson, Lake & Palmer were a trio of intense occult-orientated funeral directors. “I can’t take no more” would be their theme. Some might be worried about their well-being until the double negative is processed and conclusion reached that they can, in fact, take more.

It’s a great rock song, with clever shifts of mood and rhythm, underpinned by fabulous bass pedal work by Vincent C. The trio sound is deep and strong. Colin Harper’s thorough liner notes to the 2004 CD re-issue include the following quote from Crane, talking to Melody Maker in 1970.

I want to keep it as a trio. We are lucky in having two lead instruments, and playing the bass lines on the pedals and with my left hand I can play exactly the lines I want. We were playing at a club the other day and when we finished our set a guy came up to me and asked who was playing the bass. He suggested maybe we had someone behind the cabinets. That was a real compliment. It’s things like that that keep you going through all the hang-ups.

Are heavy albums lifted by a ballad? Does “Changes” make Sabbath’s Volume IV great, for instance?

“Nobody else” is Atomic Rooster’s contribution to the debate. It’s a sad, piano led song of lamentation and isolation. Cann’s subtle guitar accompaniment is very nicely played. Then, just as you imagine this brief interlude is over, Paul Hammond’s drums kick in and the song charges off like a street racer before finally coming to rest in an empty car park overlooking a wet, deserted city.

Ending DWBY with a solid slab of steroid-enhance muscle, “Gershatzer” is a Vincent Crane instrumental (with yet another catchy riff) that wanders out of the gym and into some strange modern dance studio for a groggy middle section of piano/organ shenanigans and aural trickery. It is a bit like those ELP concert clips where Keith Emerson is doing despicable things to his organ; impressive, but you are relieved when the vamping riff returns. Hammond gets a brief drum solo—unusual on a studio recording, even in the early 70s—then Crane’s Hammond and Cann’s guitar close ranks for a riffing race across the finish line.

The chequered flag might have a skull emblazoned on it and the victory dais may be a desecrated pulpit, but the dark tones do not mask the conviction and power of this heavy prog sermon. Don your black cape and join the congregation as they boogie through the graveyard of your mind.

Death Walks Behind You. It’s a killer. 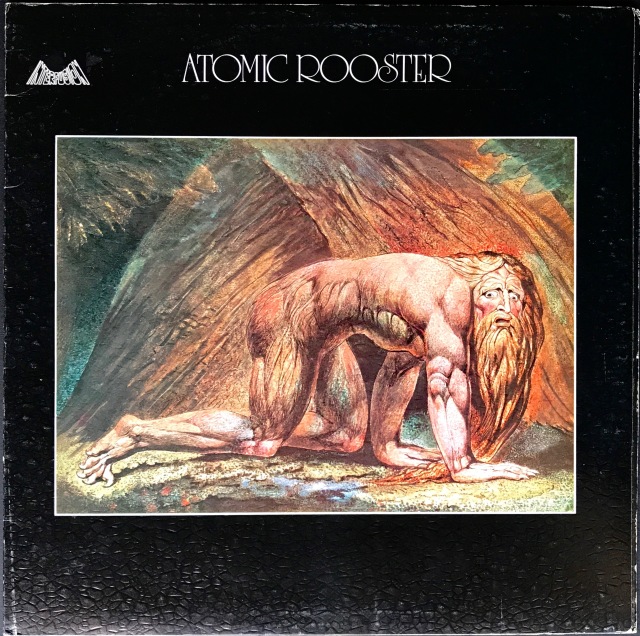 Credits could only be located for a couple of the above photographs. Appropriate acknowledgment will be added if found.

A lengthy preamble to this album review can be found here.