HE’S GETTING RATHER OLD BUT HE’S A GOOD MOUSE

While Roger Waters, Rick Wright and Nick Mason studied architecture at Regent Street Polytechnic in London, Syd Barrett enrolled in Art and Design at the Cambridge School of Art. Contemporaries of young Syd, interviewed later on the strength of his musical fame, considered him a talented artist. Barrett loved painting, and returned to it later in his life, long after his drift from Pink Floyd (and any widely accepted reality). [VC]

It’s got a basket a bell that rings

And things to make it look good

You’re the kind of girl that fits into my world

I love listening  to it, just to listen to Syd’s songs [Richard Wright in Schaffner, p.67]

Are The Pink Floyd being quite honest when they make coy and attractive records like “See Emily Play”, then proceed to make the night hideous with a thunderous, incomprehensible, screaming sonic torture that five American doctors agree could permanently damage the senses?  [Melody Maker, August 5, 1967]

The Piper At The Gates Of Dawn—originally the title of the seventh chapter in Kenneth Grahame’s children’s classic The Wind in the Willows (a Barrett favourite)—was a remarkable achievement by any standard. It is also the work on which Syd’s mythic reputation is almost entirely based. [Schaffner, p.67]

Photo from the 2011 CD remaster

No songs about cars or sex or love or being hip and groovy. Instead, we have—

Child begging his Mother to read more of a fantasy story

While Pink Floyd were recording Piper, The Beatles were next door at Abbey Road Studios recording Sgt Pepper.

Where the Beatles exerted complete control over the tools of the studio, Pink Floyd used the studio to lose control. It didn’t hurt that the band’s primary songwriter and visionary Syd Barrett was on the verge of permanently losing control himself. [Pitchfork, September 18, 2007]

Few successful sixties songsmiths… made less use than Barrett of traditional blues or pop formulae, and his song structures are often startlingly fragmented [Schaffner, p.68]

Madness infected naivety, perhaps, but twee? Whimsy? Go back and have another listen without the clichés blocking you ears. [Dr Anton Cochlear, Ohrwurm Magazine]

I’ve had it for months

The group has been through a very confusing stage over the past few months and I think this has been reflected in their work. You can’t take four people of this mental level—they used to be architects and artists, and even an educational cyberneticist—give them big success and not expect them to get confused.  [Peter Jenner, co-manager. Melody Maker, September 12, 1967]

I know a mouse and he hasn’t got a house

I don’t know why I call him Gerald

He’s getting rather old but he’s a good mouse

The first thing that came into his head were the lyrics, and his next priority was making the words rhyme. He’d come up with a melody later, but never paid much attention to time signatures. Syd’s songs were great, but the tempos were always changing. That made things quite difficult for the band.  [Rick Wright on Syd Barrett’s songwriting. mojo4music.com] 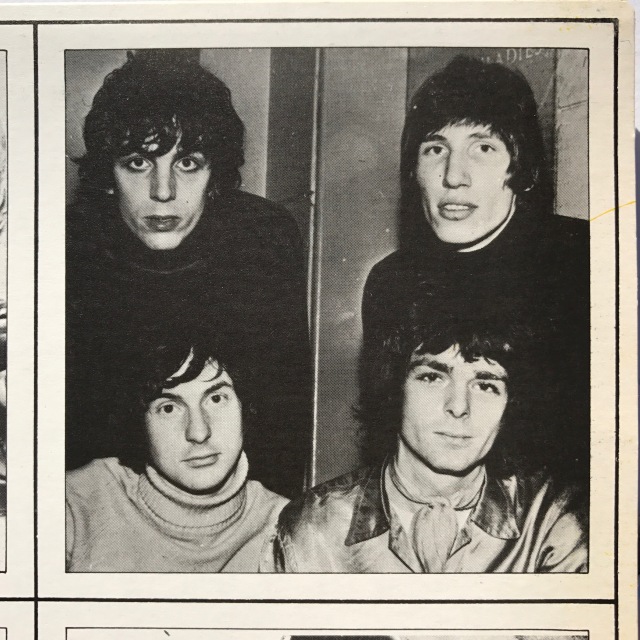 Coming to the album fifty years and Syd Barrett’s lifetime later, it is inevitable his story of psycho-emotional disintegration colours the way we hear the music. But only if you know Syd’s story. It’s also valid to contextualise Piper within the 1967 ‘Summer of Love’ psychedelic fantasy. Personally, I’m drawn to the darker patina of mental illness. [Assoc Professor Ecurb Sniknej, Psychology Department, Sarajevo Polytechnic]

I loved the first album, but I thought the gigs were pretty interminable. It was too anarchic. [David Gilmour, MOJO, May 1994, p.88]

It’s the combination of apparently disparate themes (space, scarecrows), of divergent musical textures—experimental disorder in “Interstellar Overdrive”, fairytale credulity in “The Gnome”—and unpredictable song structures that keeps Piper At The Gates Of Dawn fresh. It is a remarkable debut that dazzles still. [VC]

I always heard it as “Black Cat’s coming I’m cross it’s plain”. When I discovered the actual line (in “Lucifer Sam”) is “That cat’s something I can’t explain” I confess to being somewhat disappointed. [Sylvia Wright]

He’s worried because he cannot understand his cat. That’s a bit potty, isn’t it? [Matt, next door]

I’ve got a clan of gingerbread men

Here a man there a man lots of gingerbread men

Take a couple if you wish they’re on the dish

In the UK, Piper At The Gates Of Dawn has charted no less than three times.

Discogs list 270 versions of Piper. Reissuing the debut Pink Floyd album is clearly an industry unto itself. [VC]

I know a room of musical tunes

Some rhyme some ching most of them are clockwork

Let’s go into the other room and make them work 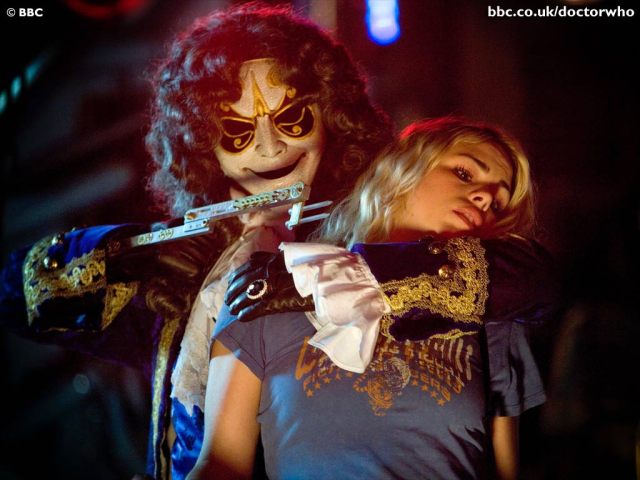 Billy Piper at the Gates of Syd’s clockwork Dawn, reconsidering his invitation 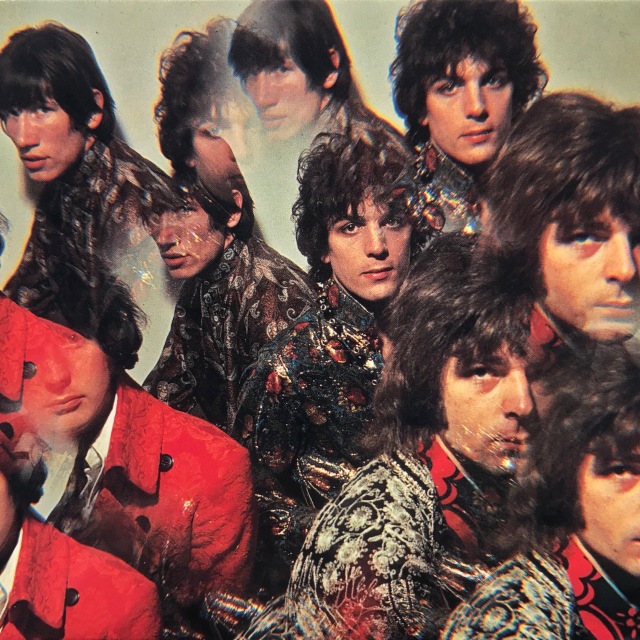