So it has been a little over two weeks now, and I can report that progress has been made. The combination of pharmaceuticals, cognitive behavioural therapy and aversive therapy seems to be doing the trick. I’m feeling much lighter.

Thanks to the nightly medication, I’ve stopped dreaming about record shops and actually had a conversation yesterday that wasn’t about music. (It was about the food at this retreat, in case you were wondering.)

The CBT is interesting. At first, being asked to dispute the statement ‘Records are not a need’ seemed entirely non-sensical but the patient young graduate therapist helped me slowly dismantle this and other irrational beliefs that had built an almost impregnable wall around my consciousness. I can see that a life without daily catalogue additions is possible, if not yet desirable.

It hasn’t been all beer and skittles, of course. The aversion intervention was pretty rough but as I brought it on myself, I’m not complaining. Anyway, the involuntary tremors have almost stopped.

How did I come to earn a Level Three treatment? I’ll explain, but you need a little background.

When you first arrive at The Crate they explain clearly that the residential nature of the program admits no exceptions. No visitors, no day-release, no music in any form. No phones, devices, instruments, vinyl-related t-shirts, square carry bags. No books, magazines, podcasts or newspaper articles in any way connected with music. No sheet music and no humming.

They are serious, too. On the third day, a guy was unceremoniously expelled for smuggling a few drinking vessels back to the dormitory, adding water to create a (roughly) tuned glass harmonica and entertaining us with a some Neil Young songs. The Cratemaster was not amused and the offender was deposited outside the compound at dawn the next day.

My infringement was much more significant. Having worked out that the centre was only twenty kilometres from the village of Kongwak, I skipped Sunday breakfast and managed to hitch a lift to the famous market. The plan was based on knowledge gained from previous visits to this marvellous little country oasis of inner-city hippydom, namely that Kongwak, nestled in a narrow, steep-sided valley, has absolutely no mobile phone reception at all. I figured (not entirely correctly, as it turned out) that The Crate’s wristband trackers would be similarly inoperative in this secluded setting.

Cutting to the chase, they nabbed me around morning tea time, up to my elbows in albums. But not before I’d managed to purchase two LPs and four compact discs. They are locked away at present, but will be returned to me on release. 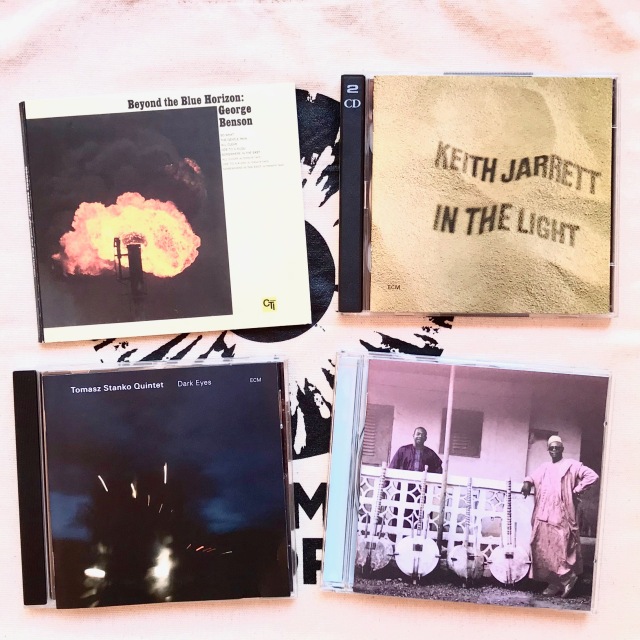 It’s obvious, then, that I deserved the punishment—or re-training, as it’s called here—I duly received.

Before I describe it, I want you to suspend judgement. Remember, I am a voluntary patient. I came of my own free will to break the vinyl shackles that ensnare my spirit. A future free of dusty boxes of vinyl and cracked CD cases awaits. A life emerging from vinyl darkness into the light. That’s what the brochure says.

But I must be honest, it was not pleasant.

They shut me in a room with a single table on which sat a battered turntable. In the middle of the floor was a crate of records. Obviously I was instantly down on my knees leafing through them as if my life depended on it. But oddly, bizarrely, they were all the same album: Harry Secombe Sings Songs of Praise. Brain goes a bit funny when something like that happens.

I started checking the condition of the LPs anyway and found to my astonishment, that one of the Secombe sleeves contained a scuffed by playable mono pressing of Revolver.

I had that platter on the turntable quicker than you can say Doctor Robert, but the excitement was short-lived. The opening beat of ‘Taxman’ blasted out for less than a second before the record stuck. Boom-chick-boom-chick-boom-chick-boom-chick… And as I grasped the tonearm to halt the distressing snag of noise, well, that’s when the electric shock was delivered. Several jolts, as I recall. Which is not too well, actually.

It’s a bit hazy after that. 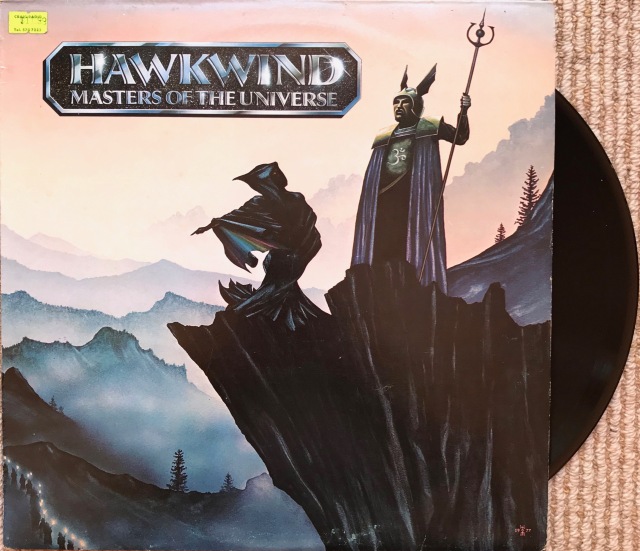 Except… there’s this guy in the other dormitory. He has Flock of Seagulls hair and there’s a rumour his electric shaver is actually a novelty mini-disc player. Word is, he’ll loan it to anyone without a beard on the promise of future payment in albums.

I wonder if I can bribe him with one of my Kongwak records. 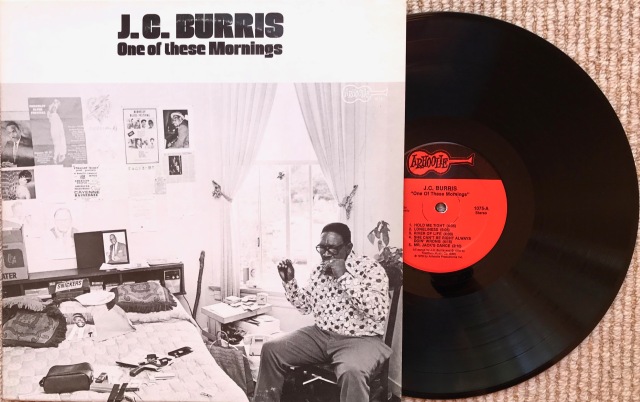