The millennial year was a challenging one.

Having formed a strong and passionate connection with a new partner, I was dismayed to hear that she was decamping to her English homeland for an indeterminate period. This was not my fantasy of how the path of true love would unfold.

Clinging desperately to the muddled maxim that you must let go of what you wish to keep, I was as supportive as I could manage (which was, in all probability, not very much at all) but anxiety and uncertainty were, in her absence, my most intimate companions.

To make matters worse, I was essentially homeless. Having surrendered the apartment I’d been renting when life in Germany beckoned, I was in residential limbo now that the UK was being seriously discussed as an alternative. At least I can probably manage the English language, I thought.

Through a mate at the tennis club, I found a house sit for the Aussie summer. It was a most unusual place: an inner-city factory building with a saw-toothed roof, thirty foot ceilings and a concrete floor. The owners agreed to let me store my stuff there, which certainly filled some of the space, but it was an odd environment, especially at night. A major plus, however, was the low rent (bills and tending the plants, basically) which meant I could plan a trip to the UK for Christmas.

There is a certain romance to the term ‘cottage’, especially when applied to a converted stable three centuries old. Add the place name of the nearby village to the title and it sounds rather grand. But there was nothing grand about Gilston Cottage. It was so tiny the former occupants must have been Shetland ponies. It was so dark that you could grow mushrooms in the sitting room. In daytime. It was so cold that water froze in the pipes overnight.

In the mornings I stood shivering in the kitchen alcove, puffing clouds of breath towards the kettle, urging it on to produce something warm. At night, the landlords in the adjoining mansion turned off the heating at nine o’clock. It was retreat under the doona or freeze to fucking death until I discovered a cache of ancient coal around the back of the building and started pilfering it to build an evening fire in the doll’s house sized grate. It wasn’t much, but with a blanket over our knees we could at least listen to some music and read a bit.

Not having brought many CDs with me, I was on the lookout for something current, not yet available in Australia maybe. To my delight, a new Teenage Fanclub album was about to be released, and the preceding single was immediately acquired. 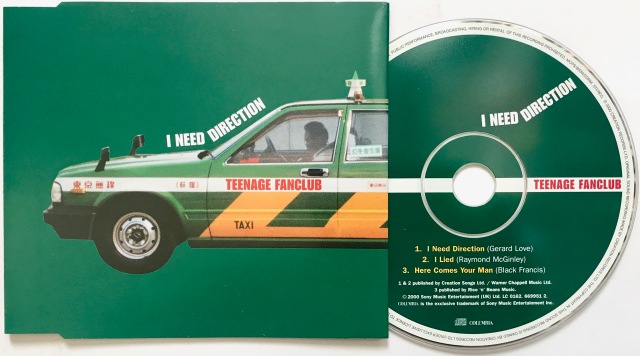 Having grown to really appreciate Grand Prix, my Fanclub entry point, and then absolutely fall in love with Songs From Northern Britain, expectations were high. Yet as is often the case in such circumstances, the new single was a bit of a letdown.

That’s what I thought at the time.

Hindsight, as is often the case, has provided a different perspective.

Opening with a ringing guitar figure then a glorious band kick-in with trademark Fannies harmonies, “I need direction” is a terrific song. The lyric is simple but heartfelt. A jaunty little organ solo followed by a simple low-string guitar interlude precedes the return of rich Beach Boys harmonies and a final verse/chorus. How could I, having crossed the world from a burning Melbourne summer to this frigid cell in the soggy English countryside, having used all available resources on what might well be a fool’s errand, compelled to acknowledge that her Englishness was as valid as my Aussieness, hoping and shivering and struck down by a savage head cold after getting lost in a flooded wood, totally bemused by how this might all work out… How could I not have connected to this song?

Maybe I should have listened to the bleedin’ lyrics. 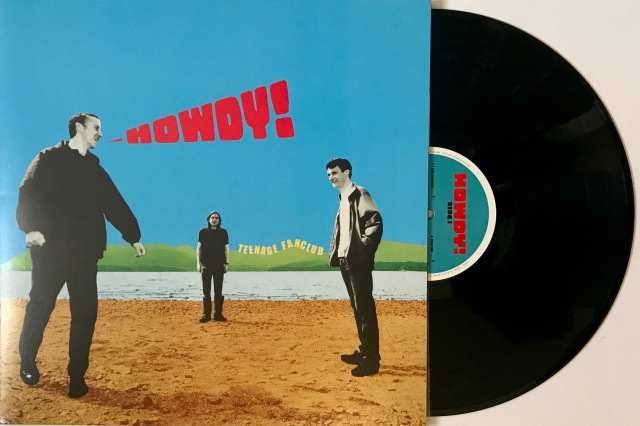 The story has a happy ending.

I came to love Howdy!, Teenage Fanclub’s sixth(-ish) album. The other single—“Dumb dumb dumb” (Norman Blake)—has a downbeat charm echoed in “My uptight life” (Raymond McGinley) while the regular Fannies themes of love (“The sun shines from you” / McGinley), connection (the glorious “Near you” / Gerard Love) and introspection (“Cul de sac” / Love again) are as melodically strong as ever. The 2018 vinyl re-issue is very nice and includes a bonus 7” of the “Dumb dumb dumb” B-sides. 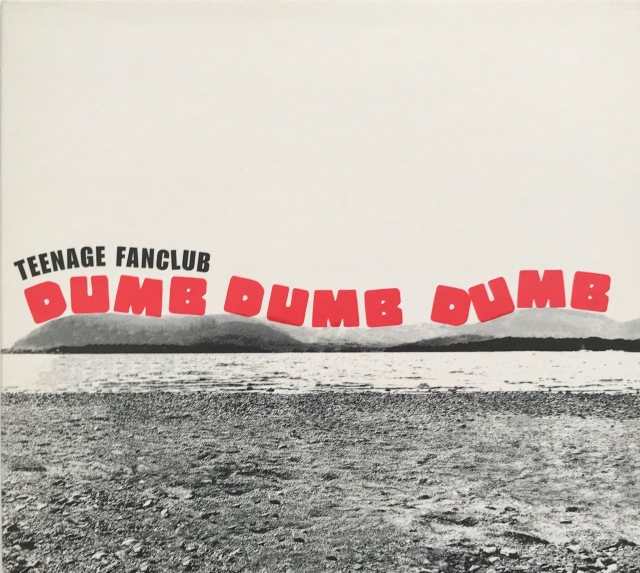 Oh, and the other part had a happy ending too.* 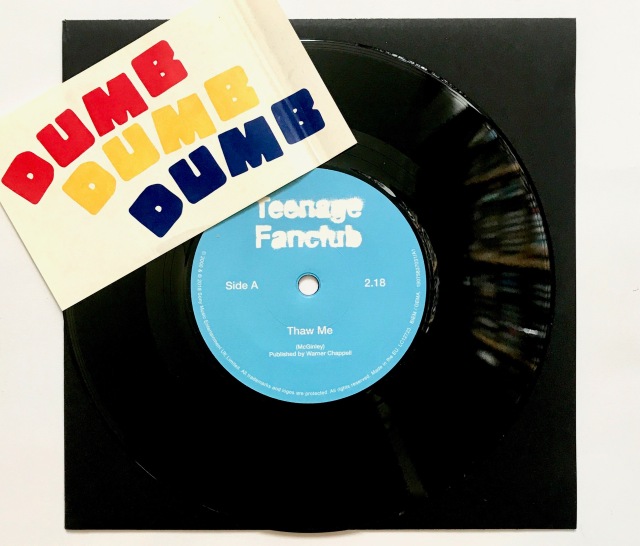 * For Ms Connection, currently enjoying a splendid English summer while her bloke shivers in frosty Melbourne