The early 1970s saw the emergence of the singer-songwriter as an acoustic force in popular music. If you played something—commonly piano or guitar—and wrote your own material, why bother with a band? All that negotiating and compromise, pah! Do your own thing, (wo)man. Do it yourself.

So albums boasting a single person’s name on the cover flowed with ever-increasing frequency from the world’s major labels. One could mount a convincing argument that Carole King’s Tapestry (released in February 1971 and featured at Vinyl Connection here) set such an impossibly high bar that everyone else was vying for silver that year, yet many were not discouraged.

Here are a few singer-songwriter albums that appeared between March and June of 1971.

Leonard Cohen—Songs Of Love And Hate 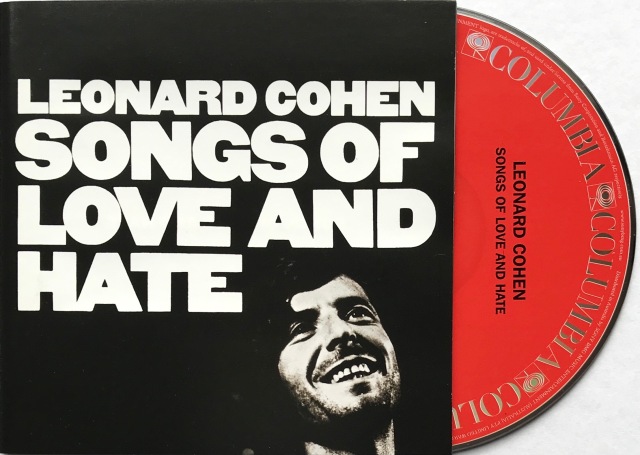 Talking of high bars, poet and louche romantic Leonard Cohen set his own mark very high indeed with his first album, Songs Of Leonard Cohen (1967, featured here). This is his third LP and although it delivers what the title promises, this is neither a stark nor relentlessly miserable album. Cohen is a lyricist of wit and invention, so the words are naturally a focal point. But the arrangements are subtly supportive and the overall sound is crisp like a frosty morning, letting Cohen’s words float like puffs of steam, dissolving emotions in delicate monochrome clouds. 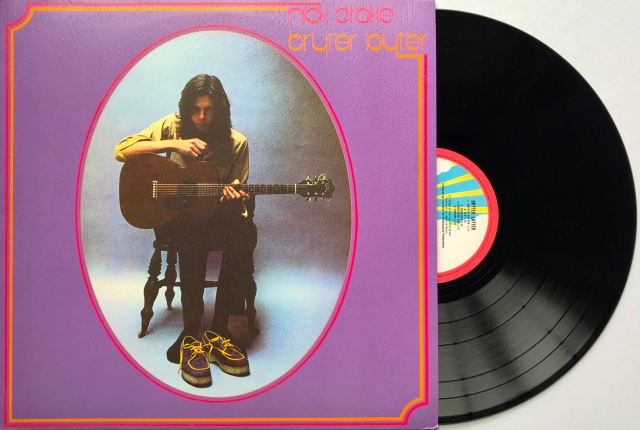 Mixing a couple of delicate instrumentals in with the songs, Nick Drake’s second album deserves its own feature. I wrote on it for Discrepancy, so perhaps I’ll post the review here. In the meantime, an exec summary: a charming album, with loving musical support from Fairport Convention’s Dave Pegg and Dave Mattacks; undertones of desperation—or at the very least, a desperate lostness—pervade the songs. 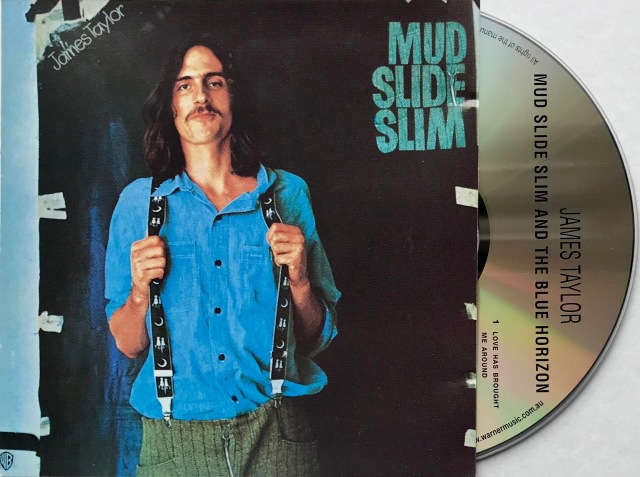 Following up a hit such as James Taylor’s second album, Sweet Baby James, is no easy task. There is an introspective air to many of the songs here, and some self-camouflaging story-telling too. Yet a few third person tales does not sideline the emphasis on first and second person songs, nor reduce the enjoyment of the disc.

Standouts: “You can close your eyes” and “You’ve got a friend.

Slipping 4 Way Street into a singer-songwriter article is a teensy bit cheeky, as those who know this double live album would instantly realise. With the first disc devoted to acoustic performances by various permutations of the quartet, it certainly passes muster. After a snippet of Stephen Stills’ “Suite: Judy Blue Eyes” the first song proper is Neil Young’s “On the way home”, followed by Graham Nash’s hit from the previous year’s Déjà Vu, “Teach your children”. David Crosby is up next, presenting his hippy lullaby to sexual liberation, “Triad” (which Grace Slick sang swoonfully with Jefferson Airplane, by the way) and follows it up with the lilting “The Lee Shore”, one of his best. Nash pitches in a couple more before Neil Young grabs the spot with “Cowgirl in the sand” and a wistful version of “Don’t let it bring you down”, the introduction to which is one of my favourites on any live album. I’m doing this from memory, having not played the album for quite a few years, but Neil’s intro goes something like this:

This is a song guaranteed to bring you right down.

It’s called “Don’t let it bring you down.

It kind of starts out slow… then fizzles out all together.

The second album is a monster band in full rock mode, with brilliant versions of “Carry on”, “Pre-road downs” and (a standout) Young’s “Southern man”.

There are both CD (1992) and vinyl (2019) re-issues with (the same) extra material which is nice, though the vinyl RSD version is disappointing, messing with the sequencing and sounding like it was mastered from the CD. 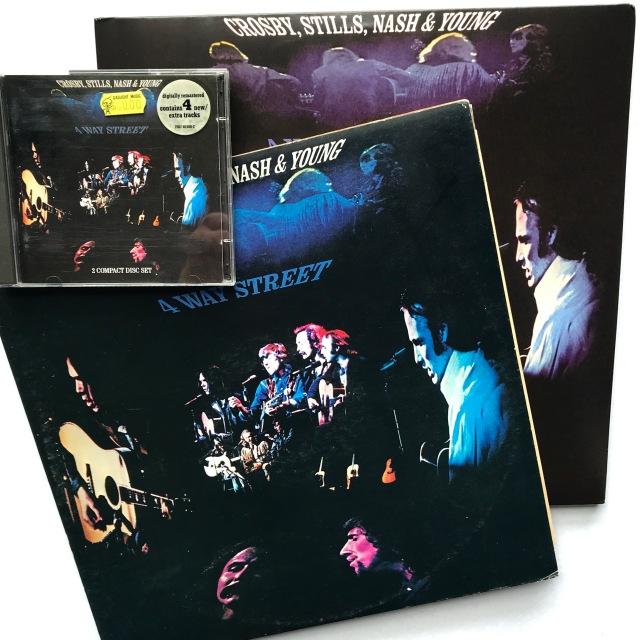 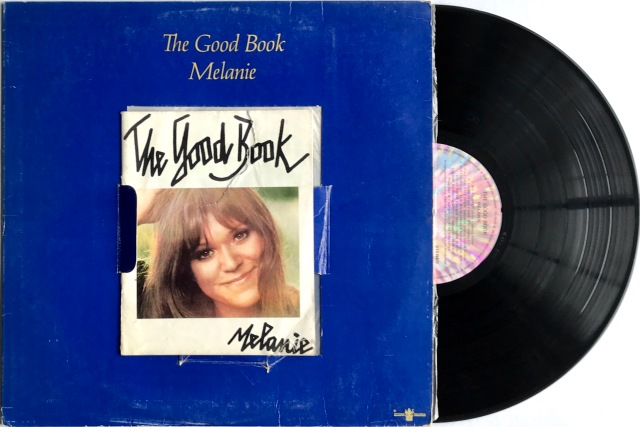 Confession: I bought this for the unusual album cover design, where a neat little lyric booklet slots into the front cover.

This was the studio album after Melanie’s hit LP Candles In The Rain—the one with “What have they done to my song, Ma” and the title track that goes “lay down, lay down, lay it all down…”. That post Woodstock 1970 LP found its way into the collection of every cheesecloth-wearing girl of a certain vintage, even if they only had a total of four LPs. (Two of the others are listed in this post and the other was the Stones Get Yer Ya-Ya’s Out, birthday present from a boyfriend and played twice to humour him before being forgotten after he was dumped even before the greeting cards had come down). (Yes, that is all a bit squirmy these days, and yes, Ya-Ya’s is yet another album cover apostrophe catastrophe).

Haven’t listened to this since initial post-purchase spins thirty years gone, and I’m not sure I will. Melanie’s voice and impassioned style are a taste I never acquired.

Chock full of Nash’s melodic, simply arranged songs, there is precisely zero likelihood I could bring even a gram of objectivity to this engaging and surprisingly ‘woke’ album. Simply put, I was in love with these songs for much of my twenties, learning three of them on the guitar (hooray for 3 chord classics!) and fervently praying to the gods of Laurel Canyon to have someone to sing them to. The arrangements may sound a bit twee now, in fact I suspect they are, but nothing can dim that glow of summers past wrapping Songs For Beginners in a warm cocoon of inaccurate memories.

What can you say about Blue? It and Tapestry wrote the eternal good book for female singer-songwriters in the first half of 1971. This is a fully certified five star album, one that everyone should spend time with as familiarity breeds not contempt, but wonder.

Any favourites amongst these?