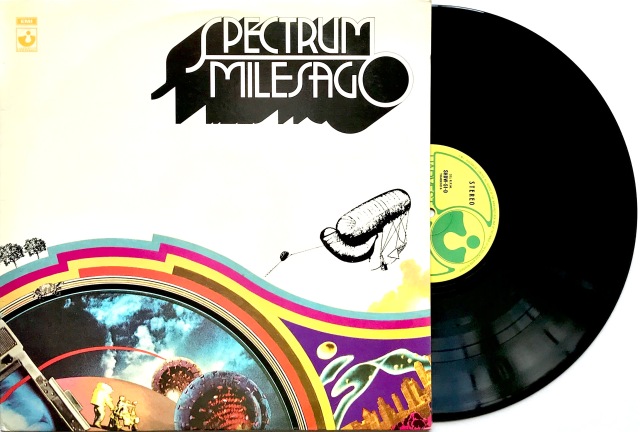 The second album by Australian progressive outfit Spectrum was an ambitious work that sprawled across four sides of vinyl. Displaying the downbeat wit of songwriter/leader Mike Rudd, the album was hugely ambitions and largely successful. Sometimes the laid back style is hypnotic and as relaxed as a hot Aussie Saturday arvo, at others a little more focus may have helped. But the playing is dedicated and the musicianship unarguable and it is an album treasured by fans of the particular variant of progressive rock practiced Downunder. Spectrum were the band that launched a thousand spliffs. Hightlights: “Love’s my bag”; “What the world needs (Is a new pair of socks)”. 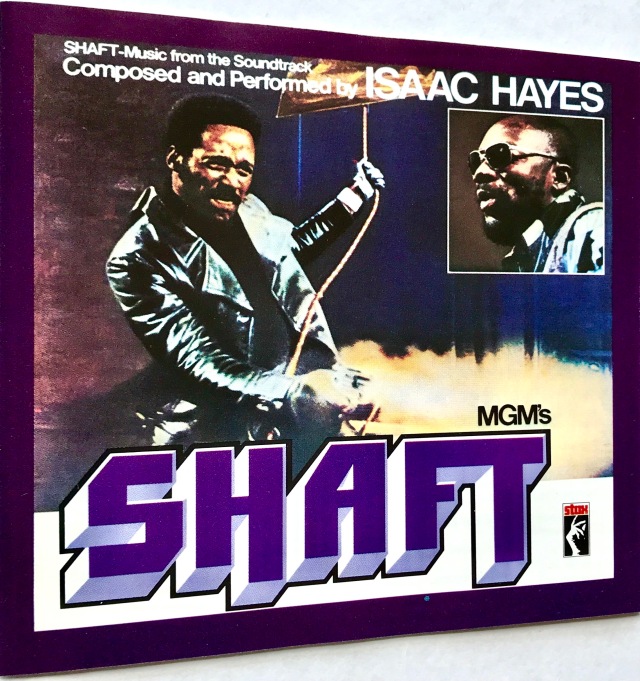 Mostly instrumental, but what a wonderful trip. Lounge, funk, soul, a touch of disco… Isaac Hayes gathers some great players and writes a seminal soundtrack that may owe a lot to other musicians (a big nod to Burt Bacharach on “Early Sunday Morning”) but manages to perfectly create an early 70s vibe. And of course there’s the title song. No-one understands him but his woman, don’t you know. Highlights: “Theme from Shaft”; “Cafe Regio’s” and for those who like a solid jam, try the twenty minute “Do Your Thing”. [Released July 1971] 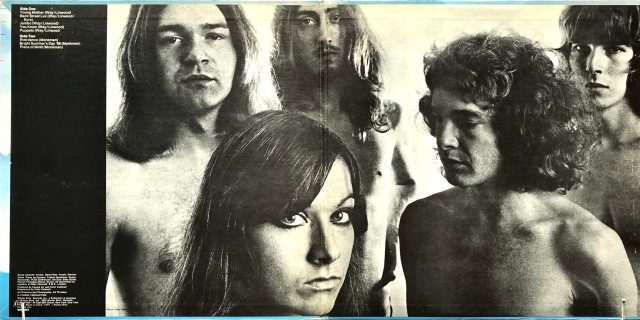 There was a huge buzz around Air Conditioning, the debut LP by Britain’s Curved Air. Nay-sayers sneered that it was the picture disc (the first ever) winning over record buyers, but that is neither accurate nor fair. The original vinyl sounded shit yet the music was great and people loved it. There was intricacy (Darryl Way’s violin, Francis Monkman’s keyboards) yet it came across accessibly due in no small part to the beguiling presence and strong voice of Sonja Kristina out front.

Much of the above (other than the picture disc) could be said about their second outing, which is often dismissed as an uninspired follow-up. That isn’t fair either. Opener “Young Mother” has thrilling instrumental interplay between Way and Monkman killing it on an early synthesiser. “Everdance” is classic Curved Air. In fact, it is a satisfying album full stop. The original UK packaging—horrendously complicated and prone to tearing—was simplified for the US release, whose gatefold photo featured lots of bare chests. Highlights: “Everdance”, “Back Street Luv”. [Released September 1971]

41  STRAWBS — From The Witchwood 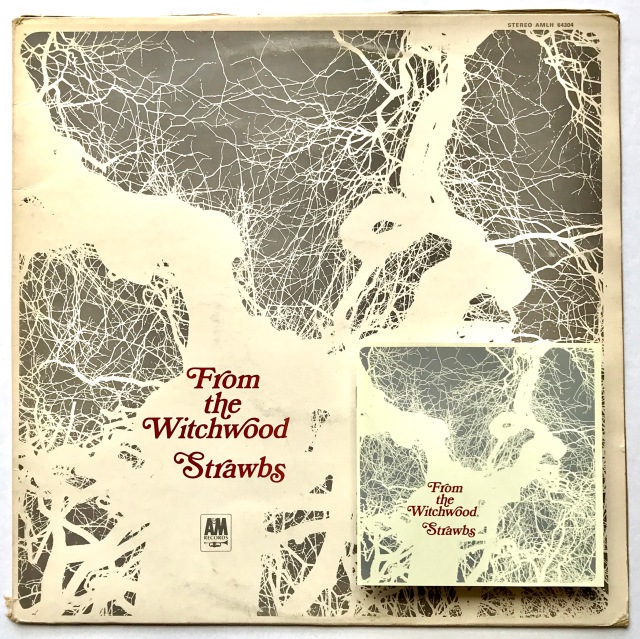 There is a bit of everything on this Strawbs album. Some folk-based rock songs, a little (slightly late) psychedelia, tendrils of mystic Avalon, and of course Rick Wakeman’s keyboards. A really interesting album. Highlights: “Witchwood”; “Sheep”. [Released July 1971] 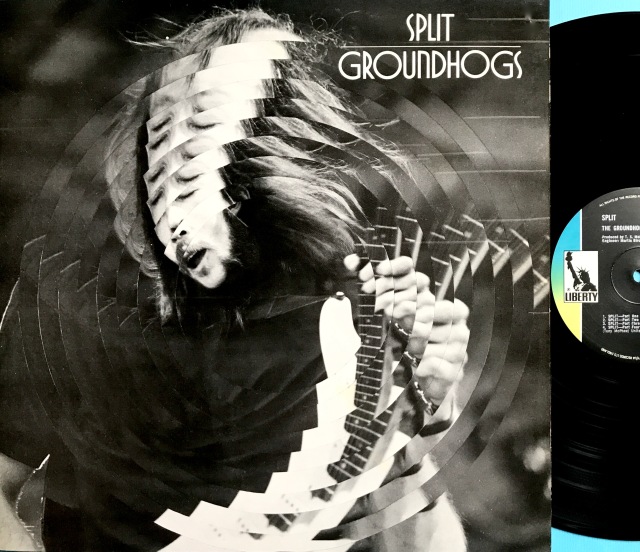 Filched from the net

This rip-snorting psychedelic rock album got the treatment a few months ago, so we’ll simply include a link for those who’d like to refresh their memories. [Released March 1971]