It’s odd to think of Elton John as a Sixties artist. But Reginald Dwight first played and recorded in that decade of innocence and transformation, most notably with Long John Baldry in Bluesology. A solo career and an enduring song-writing partnership with fellow Englishman Bernie Taupin beckoned, as did one of the most famous name-changes […]

From an imagined podcast… It is generally agreed that ‘minimal music’ appeared in the mid-60s, arising out of the US avant-garde scene in which John Cage was a principal figure. Most writers and commentators, Sitsky for example, list La Monte Young, Terry Riley, Steve Reich and Philip Glass as the key composers. A study of […] 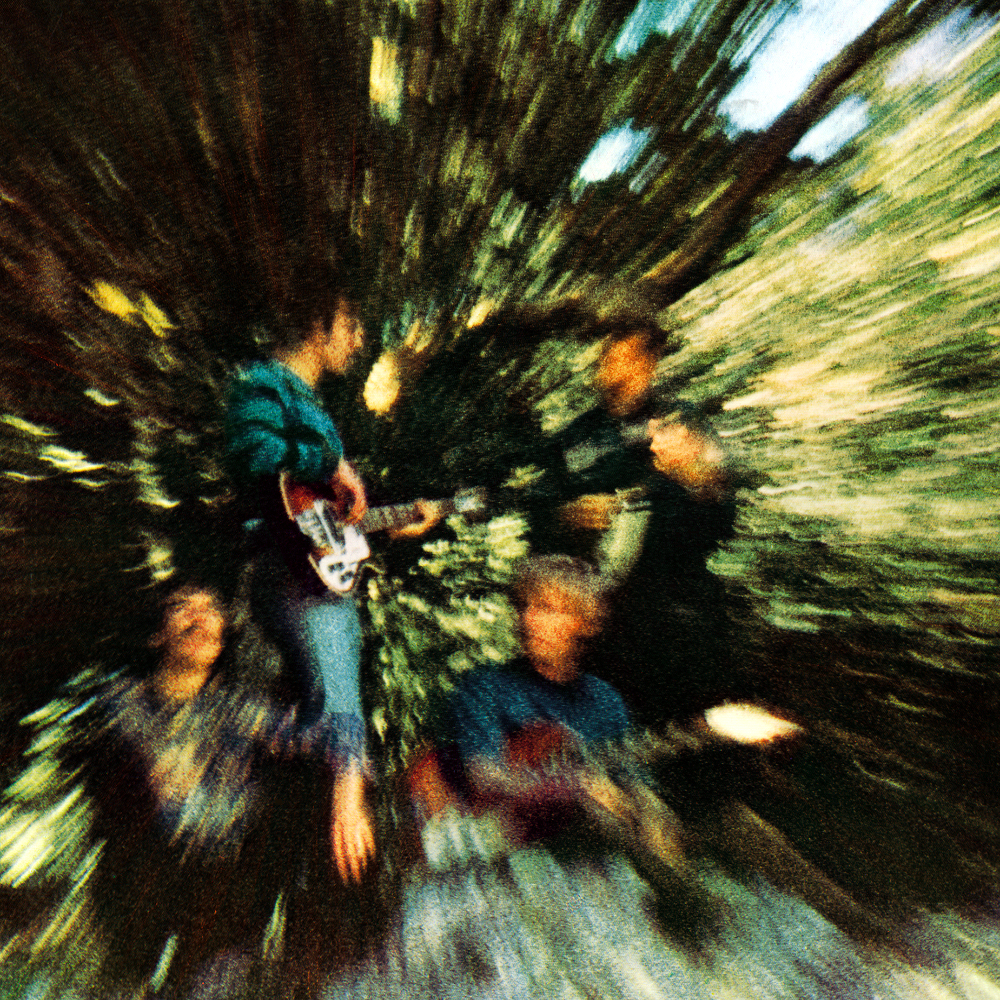 BUZZ OF THE WEEK

One of the energising aspects of supporting a large – many would say excessive – music collection involves those moments when something crops up on the turntable (or, whisper it, in the CD player) that provides an unexpected thrill. It might be something from years past whose charms have faded from memory, leading to a mild shock […]

I remember buying my copy of Jethro Tull’s Stand Up at a Record Fair many years ago. The stall belonged to a guy I knew vaguely from the public radio station I presented on, 3 PBS FM. He was part of the Heavy Metal crew. Their show preceded Late Night Shopping on a Friday evening and […]

Every shop has a selection of permanent fixtures. Not the cash register or the window dummy but those stock items that sit. Then get dusted. Then sit some more. Bentleigh Sounds, the record and electrical goods store where I worked for a good part of the 70s and early 80s was no exception. Although I […] 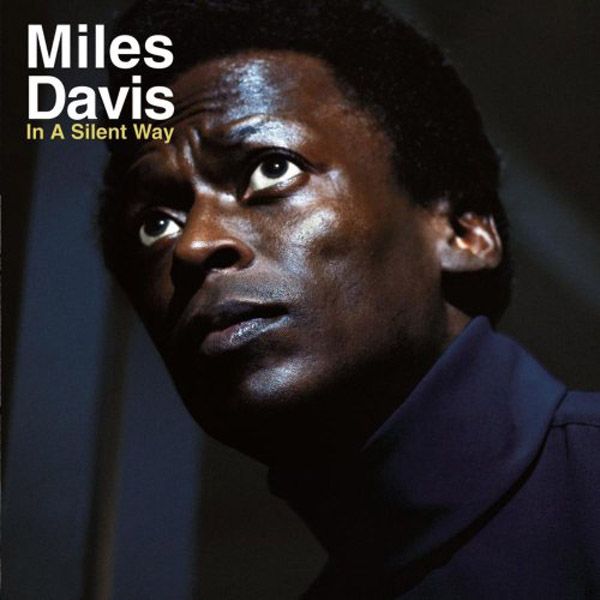 Josef Zawinul wrote the melody ‘In a silent way’ after visiting his Austrian family for Christmas. It is a wistful, almost folky melody that you can hear on the composer’s self-titled 1971 album. But more famously and influentially the tune became the title for a 1969 album that indicated a far-reaching change of direction for […] 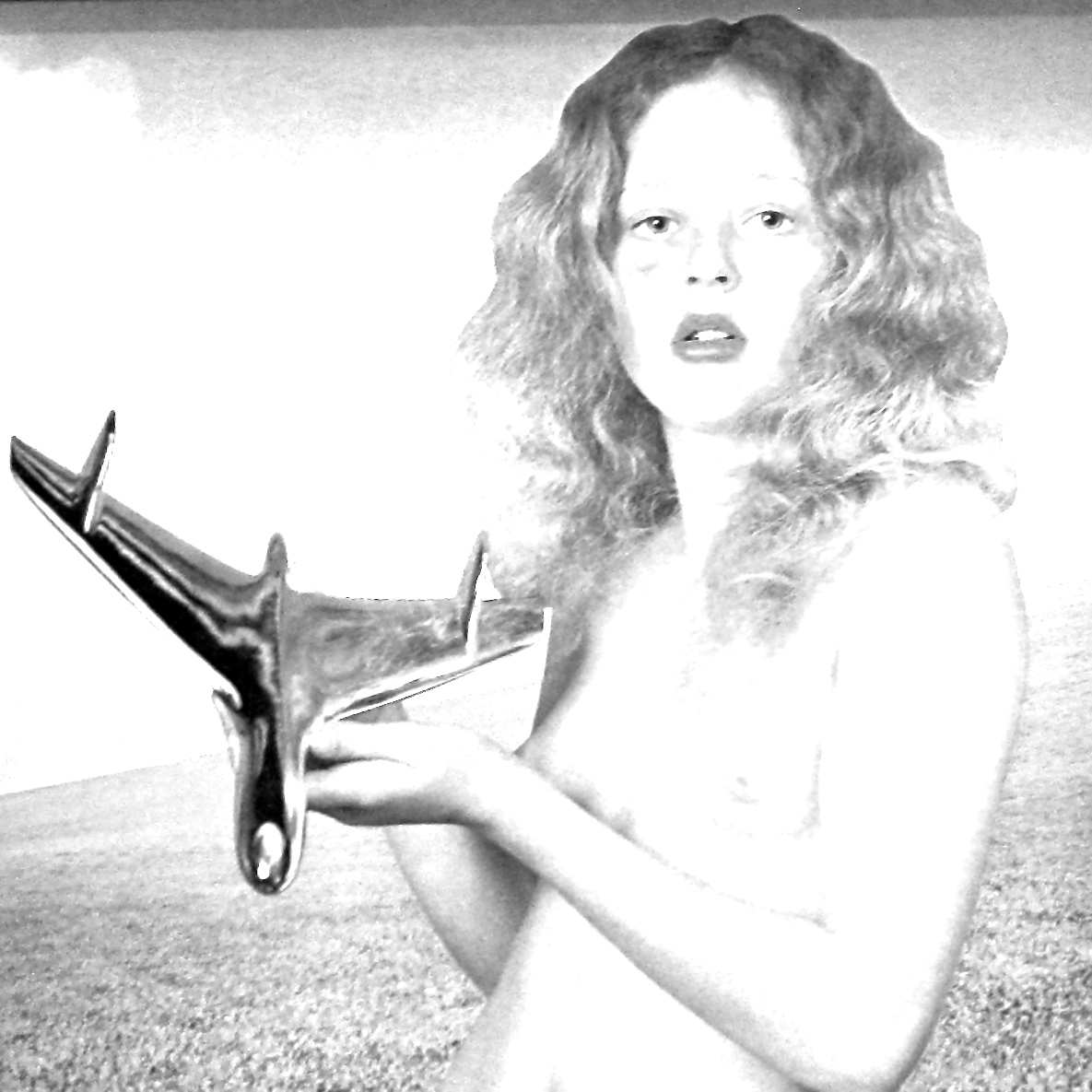 My friend over the back fence invited me to come and hear his latest LP. Greg was two days older than me and we’d been playmates since our Mums met on the maternity ward. But in terms of musical sophistication, Greg was years, worlds, away from me. Not in terms of understanding how music worked; […] 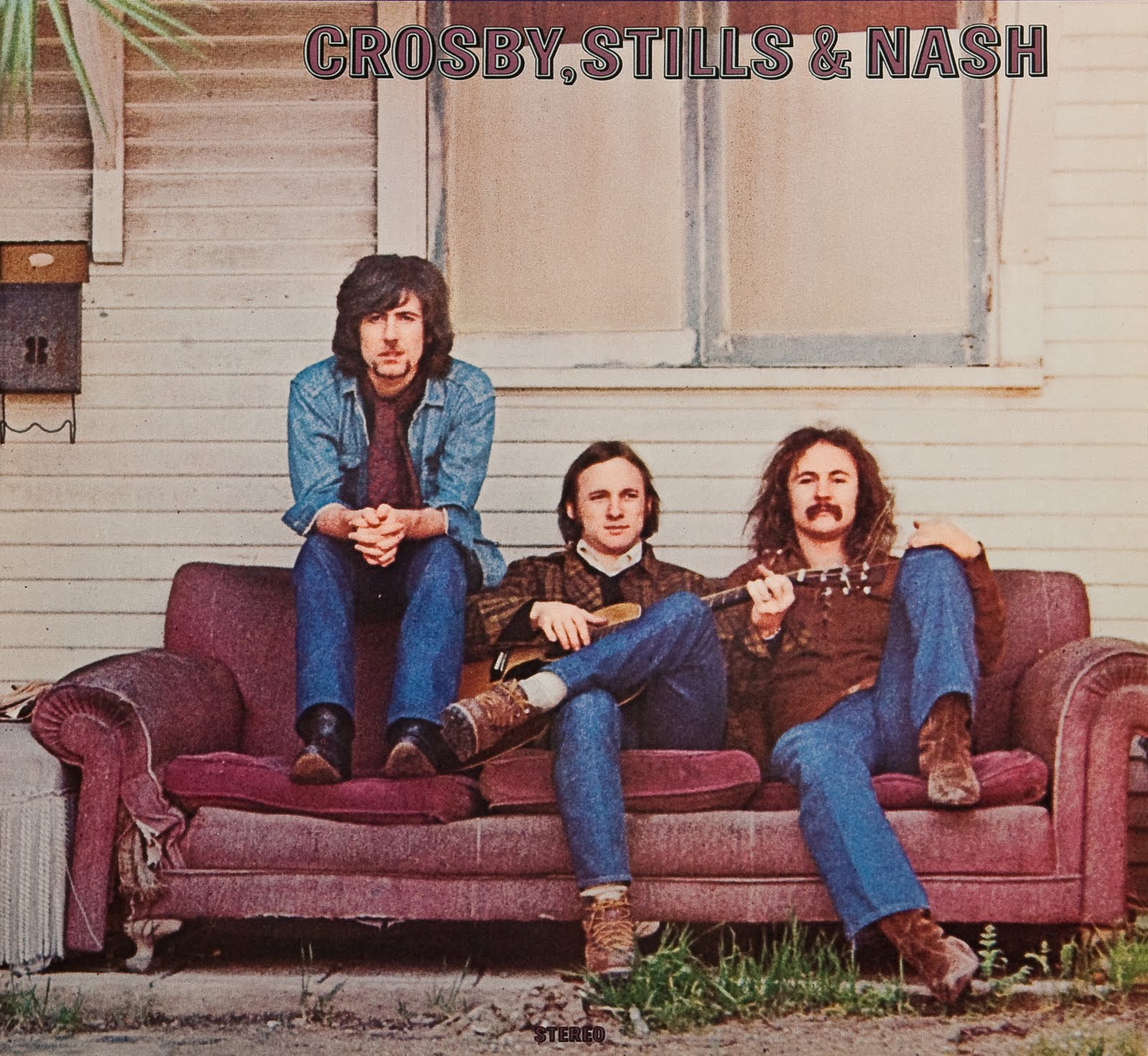 On 28th June 1969 the self-titled album by Crosby, Stills & Nash entered the US charts. It reached #6 and stayed around for an impressive 100 weeks. Two singles were released – Nash’s jaunty ‘Marrakesh Express’ and Stills’ extended ‘Suite: Judy Blue Eyes’ – both reaching the Top 30. So much for the data. What […]