A WEEK OF ENO INSTALLATIONS — DAY 2 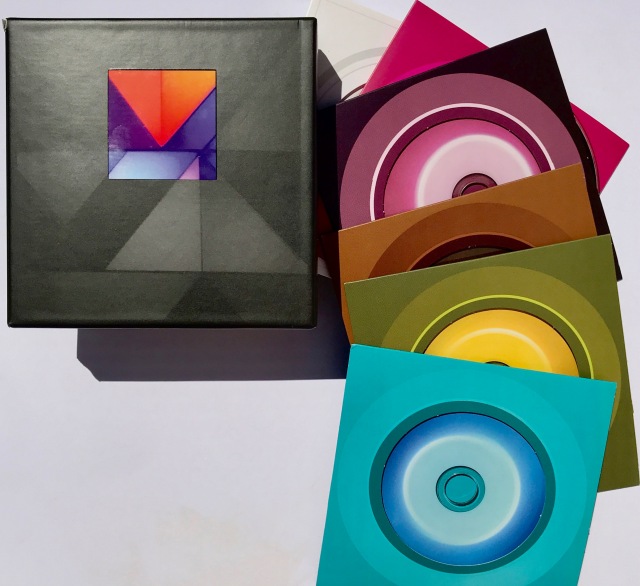 tones that reverberate for so long you forget where they began

knowing, yet unfamiliar—expected yet unknown

enough to get lost in 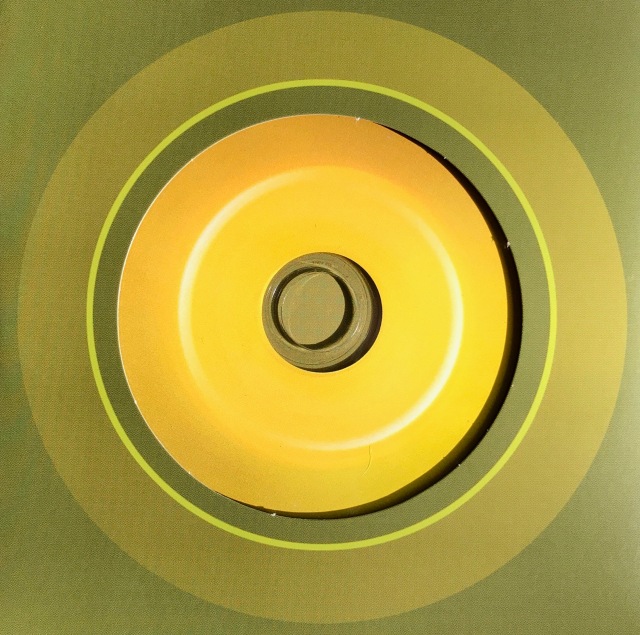 Is reviewing ambient music an oxymoron? The central idea is to have a background wash of non-intrusive sounds, an aural tint, a salt bath to float upon so that you don’t really notice the music itself. Can ambient music be pushed to the foreground? Is that another oxymoron?

If, by definition, ambient music is meant to underpin rather than dominate, to flavour rather than direct, to hover rather than jostle, what is there to review? Varying shades of nothing?

Confronted with the six discs of this set, I brought in my reviewer’s template, the same one they taught us in Literature 101: compare and contrast. But there is a point where the variations that produce contrast are so small as to become meaningless. We float on a Sargasso Sea where a mere breath catches the attention… but only for a moment. It’s a world of drifting, of forgetting, a musical dementia.

Which begs the question, how many ambient albums does one need? A tinkly one, a whispering-synth one, a sounds of nature one… Maybe you only need one, in which case it would be Music for Airports.

If only I could remember… 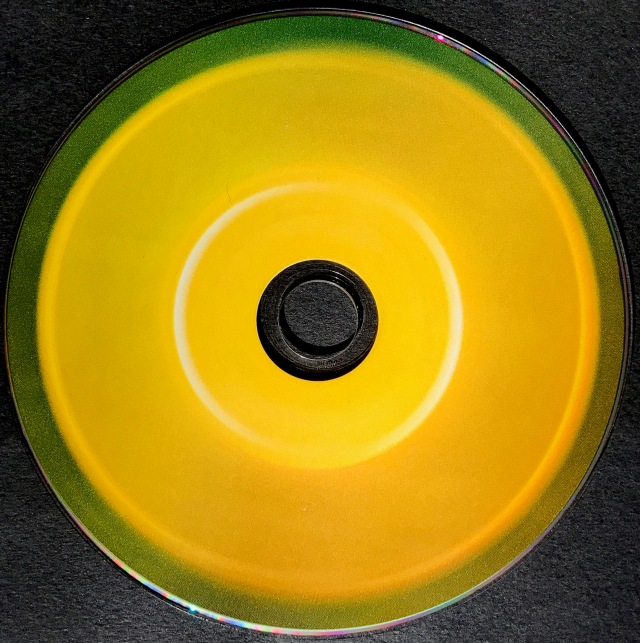