…I WANTED TO TELL YOU ABOUT BUT RAN OUT OF TIME

Here then, in synopsis, are a batch of brilliant LPs any twenty-first century collection should be proud to include. This post should be read in the context of the entire year of 1968 features; here we have an addendum, not a summary. The ranking is purely personal, though considered. 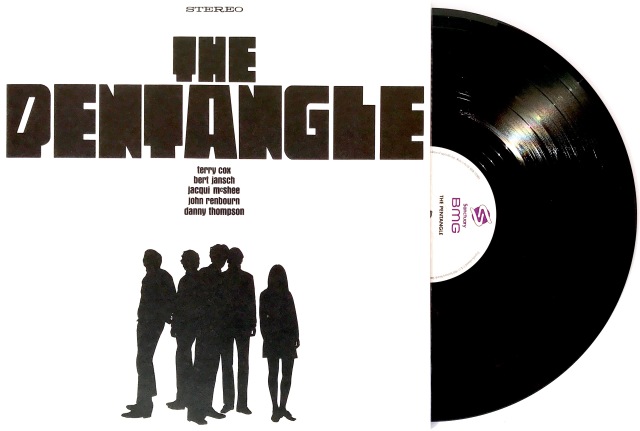 The arcane five-pointed figure was a curiously appropriate name for the group that formed around virtuoso guitarists Bert Jansch and John Renbourn. Adding in the pure vocal tones of Jacqui McShee and the hugely versatile rhythm section of Danny Thompson and Terry Cox, the band created something unique. Their alchemy—creating a new and enticing alloy of folk, jazz, and electric rock—was refined in club performances around London and emerges into the world on this, their debut. A still-fresh entry point for this wonderful outfit. 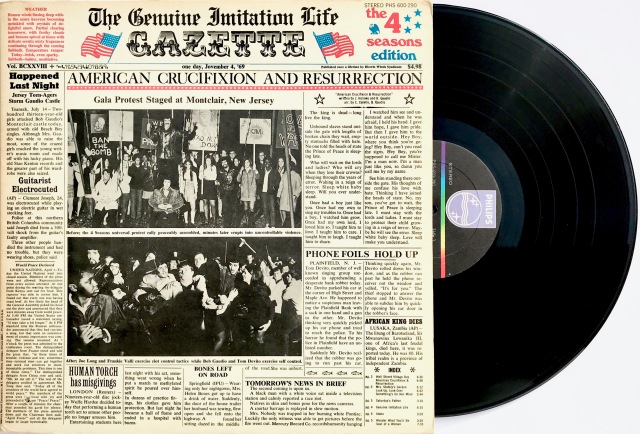 Frankie Valli’s vocal group were an important part of early rock and roll, their early 60s hits showcasing expertly arranged harmonies rivalled only by the Beach Boys. But by the end of the decade, that sweet sound was a little passé. Enter Genuine Imitation Life Gazette, an unexpected departure from the group’s teen pop in so many ways. Best described as a socially aware psychedelic concept album (with a lavish newspaper-themed cover to match), the Gazette is hugely entertaining, fresh, and consistently creative. An overlooked late sixties gem. 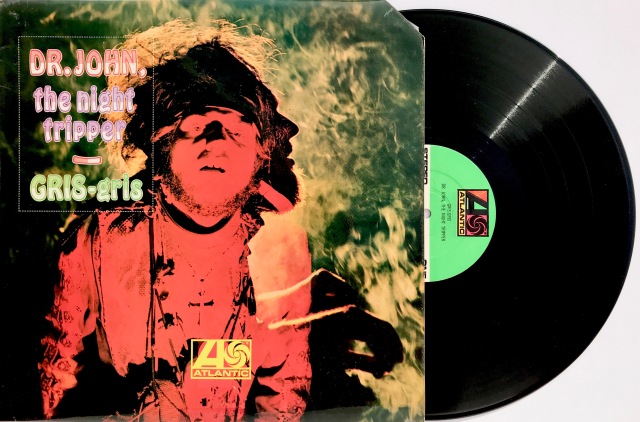 The thoroughly eccentric and hugely entertaining debut from the trio of Mike Ratledge, Kevin Ayres and Robert Wyatt is all over the shop. Experimental noises give way to balmy chants, jazz collides with whimsy whilst under it all skitters Wyatt’s inventive drumming. What it lacks in cohesion it more than makes up for in exuberant creativity. ‘I did it again’ they intone. They did, too. 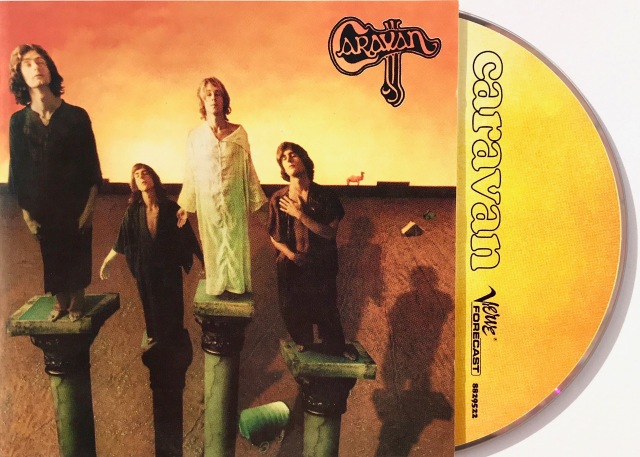 A seriously under-appreciated gem from the tangerine-tinted dawn where psychedelic pop was busy morphing into progressive music. Caravan hailed from Canterbury and this, their debut, is full of melody, wit and musical adventure. Like Soft Machine, they were seed sowers in the fertile late sixties London scene yet their first recording is arguably more focussed. An early progressive album that remains both enjoyable and significant.

Another eccentric UK offering, the third album by Robin Williamson, Mike Heron and friends was produced by Joe Boyd and features more instruments than you can shake a tambourine at. The Hangman’s Beautiful Daughter is an explosion of ideas and influences that somehow creates a whole new world, invites you inside for a cup of tea, slips you a hash brownie and some Indian slippers and leaves you some fifty minutes later, smiling beatifically about something you cannot quite pin down. Unique.

A double album with a stunning cover by Sgt Pepper co-creator Peter Blake, Sweet Child has a whole lot of music, all of it entrancing. (The CD re-issue has even more). One record was recorded live, the other studio, a device employed by Cream some three months earlier for Wheels of Fire. As well as traditional songs being given the delicately incisive Pentangle treatment, there are tunes by Charles Mingus (jazz), Furry Lewis (blues) and Anne Briggs (folk), plus, of course, contributions from in-house guitarist-composers Renbourn and Jansch. Pentangle’s second was their second of 1968. Superb.

In recent years SF Sorrow has been gaining the acclaim it has long deserved. A psychedelic concept album that is much MUCH better than Tommy, the Pretty Things magnum opus somehow became invisible. Its reclamation as a classic of the decade is overdue yet welcome. But be warned, this is no chirpy Magical Mystery Tour, but a dense, often dark excursion into the depressed under-strata upon which the colourful sixties danced. (One CD re-issue adds bonus tracks including the brilliant ‘Defecting Grey’). Essential.

Over the next few posts I’ll feature a few things that caught my attention over the past twelve months.

In the meantime, thanks to everyone who shared the Vinyl Connection journey this year.