Transitional sounds from the veteran space-rockers. Of course they weren’t veterans in 1970, more young psychedelic hippies feeling their way from free street-party gigs to the recording studio. Still, any album that opens with an endearing blues-based groove as infectious as “Hurry on Sundown” is all right in my book. After that we get some early-Floyd explorations (think “Interstellar Overdrive” on Mogadon with acoustic guitars), before more of that, with added sax. It is spacey, it does vaguely point towards the mighty Hawkwind’s direction, and it is modestly enjoyable… if a bit dated.

Airconditioning was the first ever picture disc. I’ve never owned a copy, but reports suggest it sounded dreadful. Lots of surface noise. The music itself, however, is not at all rubbish. Sure, it is an ambitious band finding their way, but this debut is quite focussed (seven of the ten tracks are under five minutes). The drive of Darryl Way’s violin is underpinned by the Francis Monkman’s classically trained keyboard work, while Sonia Kristina’s vocals are intense but never stray into histrionics.

Full of invention and orchestral weirdness, AHM was not a favourite of the band. Yet fans have enjoyed it ever since, possibly because there is nothing quite like it in the Floyd canon. Read more about it in a Vinyl Connection post here.

Although the debut LP from Wishbone Ash is somewhat uneven, there are moments of rock-beauty and fabulous twin guitar work that reward a decent listen. “Lady Whiskey” is great, but the key track is the ten minute finale, “Phoenix”. 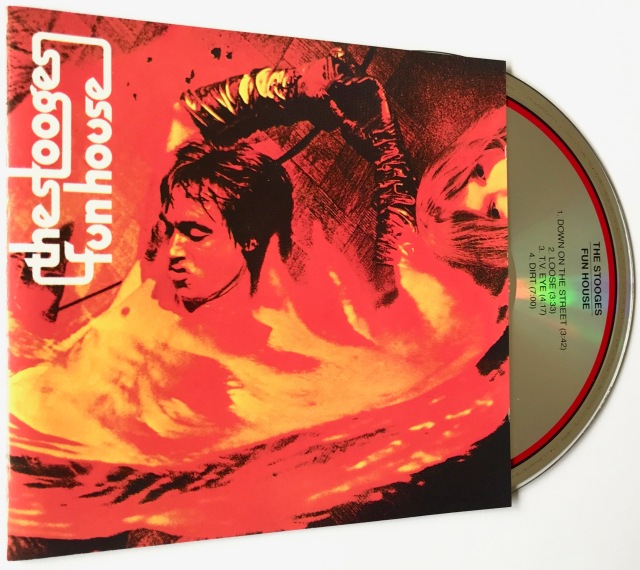 Don’t you love the indulgent addition of the Ur-prefix to indicate an influential pioneering sound? No? Neither do I. So I’ll simply observe that Funhouse is noisy, insistent, lo-fi, angry, pushy and a bit snotty. Get the drift?

After the departures of key Fairport members Sandy Denny and Ashley Hutchings, one might have expected the band to struggle. But Full House is exactly that: an album crammed with folk-rock invention and vital playing. Richard Thompson and violin player Dave Swarbrick handle the vocals admirably (try “Flowers of the Forest”) and Thompson’s guitar playing is fabulous. Key songs: “Sloth” (essential for any Richard Thompson fan) and opener “Walk Awhile”. 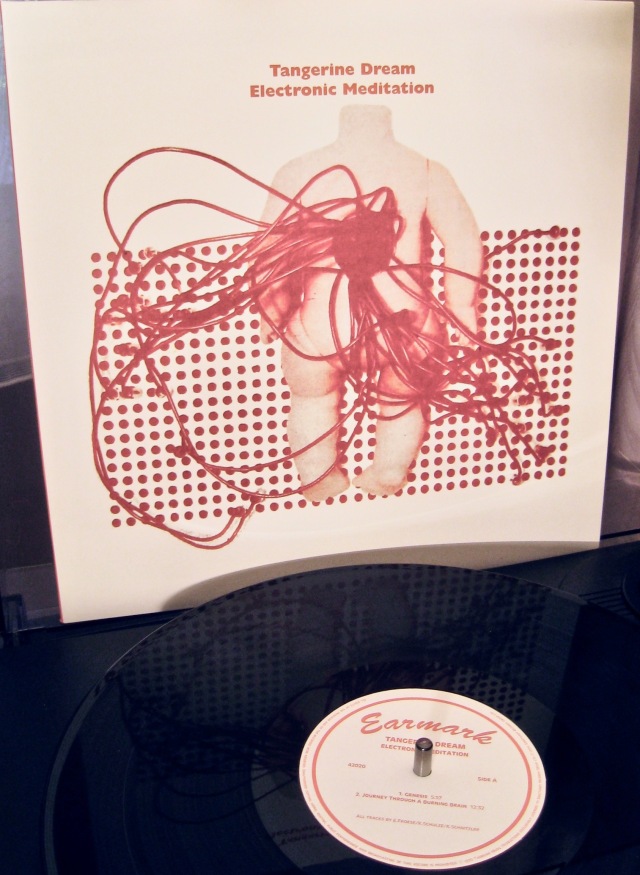 What a startling debut this is. Vinyl Connection featured it here.

After exiting superstardom, stage left, Clapton toured (more or less anonymously) with Delany and Bonnie. They released a solid album, On Tour, in mid 1970. Later, EC ‘borrowed’ some of their band, joined forces with Duane Allman, and recorded Layla And Other Assorted Love Songs (more later on that one). In between he recorded his first solo album, this self-titled work. Lots of soul influences, pop brevity, brass charts, concise solos and blues-influenced songs. The cover of JJ Cale’s “After Midnight” is fun, “Easy Now” is a pretty acoustic ballad. Personal favourite is album closer “Let It Rain”. 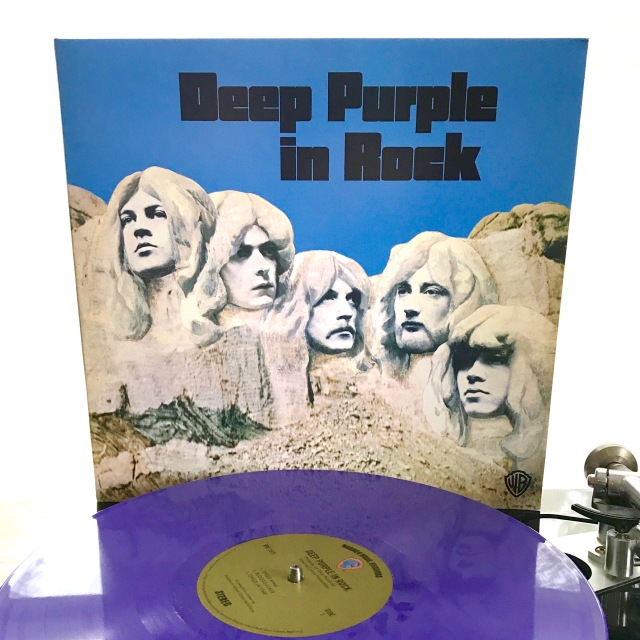 Hard to credit that this is the fifth long-player from the Purps. Though if we bracket Jon Lord’s Concerto for Group and Orchestra, it is the beginning of the famous Mark II version of Deep Purple. The key track, without any shadow of doubt, is “Child in Time”—still a thrilling listen. Ian Gillian (who wrote the one-verse lyric and vocal melody during his earliest rehearsals with the band in ’69) also starred in Jesus Christ Superstar in 1970. Busy chap. 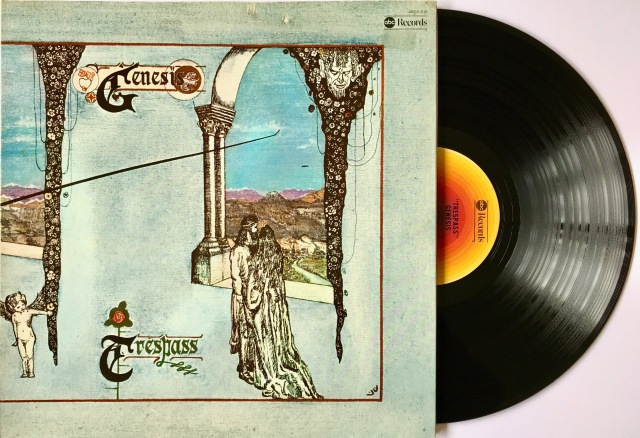 As the post title suggests, this is Part One of a proposed series. A nail-biting, tension-wracked countdown to what this listener considers the most enjoyable and timeless albums released in 1970.

For those interested in such things, the titles were drawn from the VC collection. The seventy finalists came from a pool of around 210 albums, and were ranked according to how much I like them in 2020. In other words, it’s  entirely subjective and incorporates such indefinables as historical interest, debut works, personal connections and, of course, the music.