There will be a globe-straddling spread of ROCKIN’ ALL OVER THE WORLD posts, as promised. But right now, with the USA teetering on the brink of collapse into a terrifying Idiocracy, I’m thinking of my US friends. So Edition 4 of the series inspired by the WordPress Map Statistics (WorMS) is dedicated to anyone, anywhere, who needs a bit of cheering up, but particularly those sweating on an election. 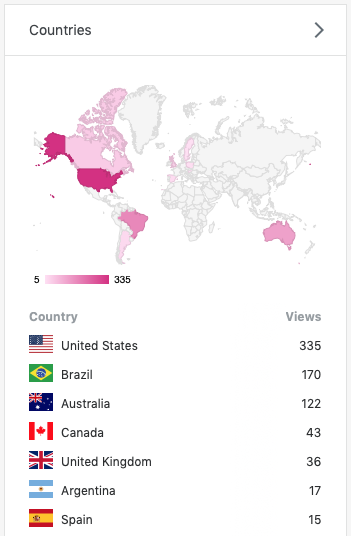 It is easy to sneer at covers albums. Partly because they often appear to be the last resort of a washed-up creatively barren has-been. But not always. Sometimes they radiate love and admiration, not only providing a refresher about what made the music great in the first place, but also offering a freshly polished portal into an unfamiliar world.

So it is with Under The Covers, a series of albums recorded by Matthew Sweet and his good mate Susanna Hoffs. If you sniggered there, give yourself a sharp slap. These collections are superb. Respectful, re-energising, refreshing and just plain fun. The two voices blend beautifully, the arrangements are tight and punchy and the playing first class throughout. 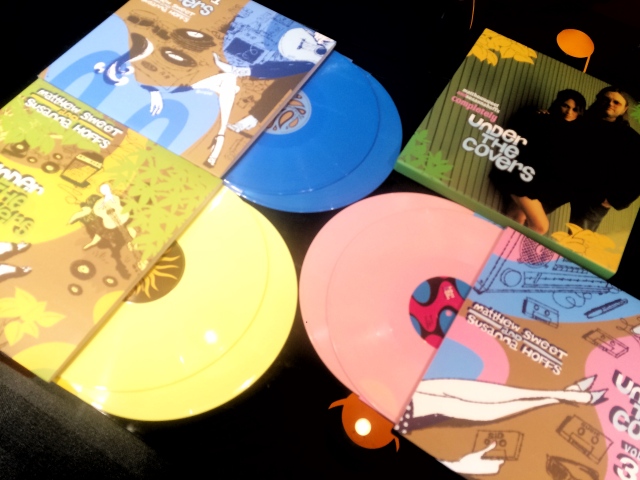 Let’s have a closer look at the first of the three double albums (single CDs) in the series, the aptly named Volume 1 (2006).

The first thing you want from a covers compilation is good choices. Sweet and Hoffs — or Sid and  Susie as they call themselves in the informative but slightly twee notes — open with an absolute corker. Their version of the little known “I see the rain” by England’s The Marmalade shows off both the song and their sound so well you almost want to stop there and hit repeat a dozen or so times just for the thrill of Matthew’s guitar (supported by Richard Lloyd) and Susanna’s backing vocals. What a brilliant start!

Not all the songs are obscure, of course. Next we have that Liverpool band who did quite well in the 60s (“And your bird can sing”) followed by some fella called Bob Dylan (“It’s all over now, baby blue”). Then, another thrill. Ms Hoffs may not have the strongest, purest voice in the history of pop, but she knows what she’s got and how to use it. Her vocal on the Fairport Convention classic “Who knows where the time goes” is goosepimpley good. She gets Sandy Denny but doesn’t pretend to be anyone but herself; the mark of a mature interpreter.

Neil Young, Love, a sumptuous “Warmth of the sun” (Beach Boys), one of the peerless Linda Ronstadt’s early hits (“Different drum”)… the LP unfolds like two talented friends playing you a juke box of their favourite sixties (and early 70s) songs… which of course is exactly what it is.

“Run to me” carries Sweet’s bittersweet style (sorry!) effortlessly, “Monday Monday” is nice (if a bit by the book) and the left-bank choice of “She may call you up tonight” is delightful.

Those who know the album will realise I’ve only left out a couple of titles. I found Susie’s version of “Sunday morning” lacked that patina of weary sadness in the VU original (though the arrangement is outstanding; the backwards guitar is fab), while The Zombies “Care of cell #44” is just a but too chirpy. Still, these are minor quibbles and easily forgotten in the glory of “Run to me” (demonstrating how brilliant the early Bee Gees hits are) and early Who classic “The kids are all right” (a VC fave).

Being of a dedicated nature, I was forced to get the CD as well as the vinyl, as there is a bit of jiggery pokery at the end of the track list. The LPs add “Village Green Preservation Society” and “I can see for miles” (one of Pete Townshend’s best) but drops CD bonous (and downunder hit) “Sorry”, a song right up Sid’s alley. But whether you go out with The Easybeats or The Who, you’ll know you have had a very good time indeed and you’ll exit, stage left, smiling.